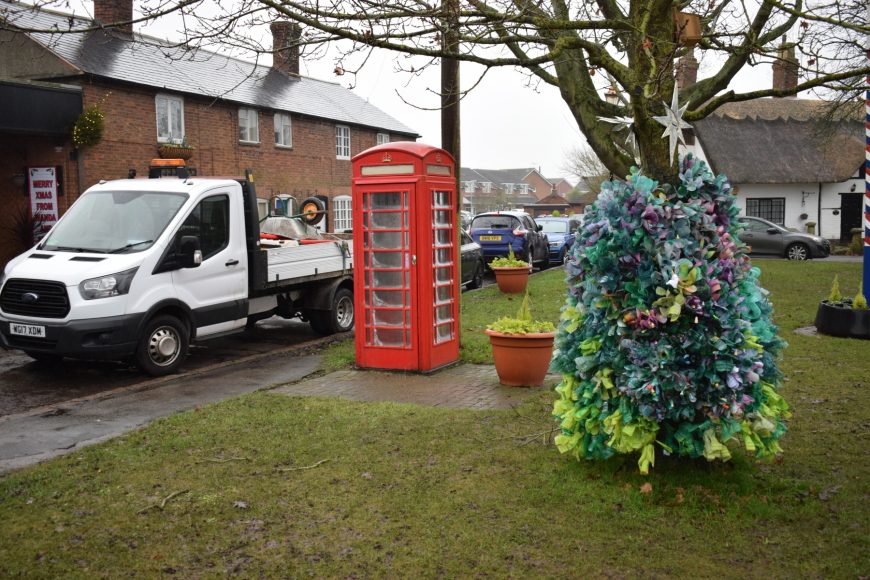 From Wikipedia, the free encyclopedia
The earliest historical reference to Dunchurch was in the Domesday Book in the 11th century which mentioned a settlement called Don Cerce.

The core of the village has been declared a conservation area because it has many buildings of historical interest. Some of the buildings date to the 15th century are timber framed and still have traditional thatch roofs.

As Dunchurch was located at the crossroads of the coaching roads between London and Birmingham (now the A45 road) (classified as B4429 through the village) and Oxford and Leicester (now the A426 road), it was for centuries an important staging post. At one point there were 27 coaching inns in Dunchurch to cater for travellers. Two of these still remain; the ‘Dun Cow’ and ‘The Green Man 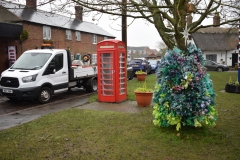 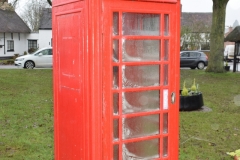 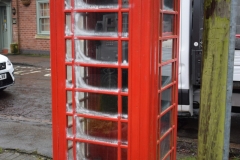 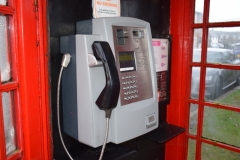 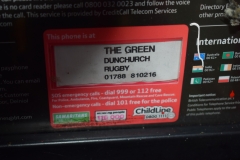 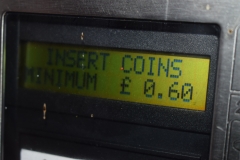 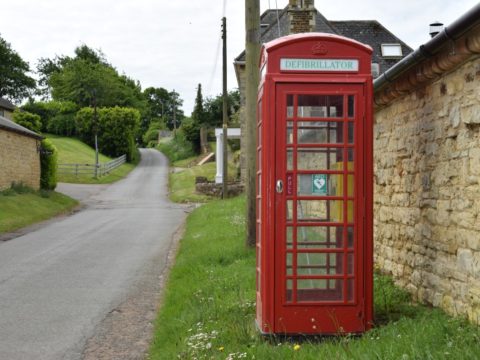 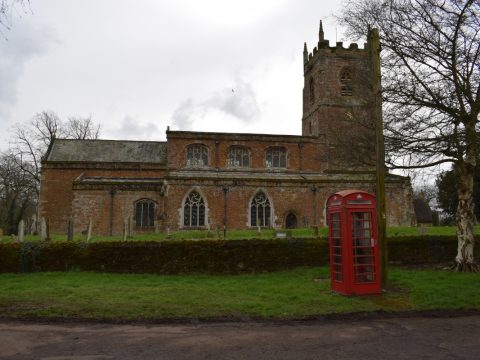 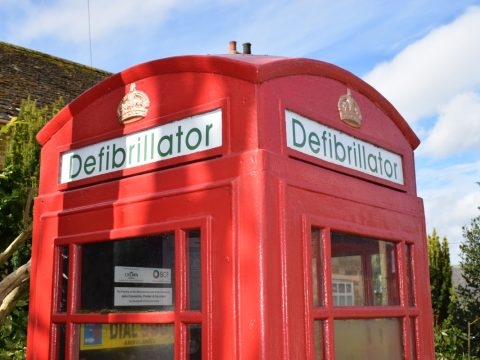 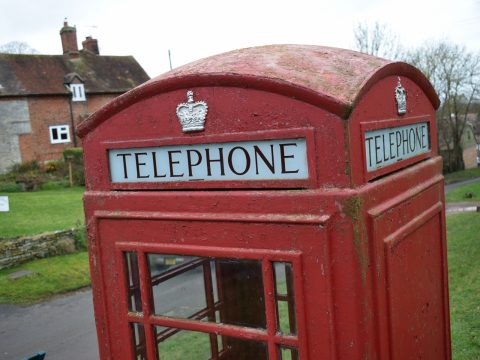