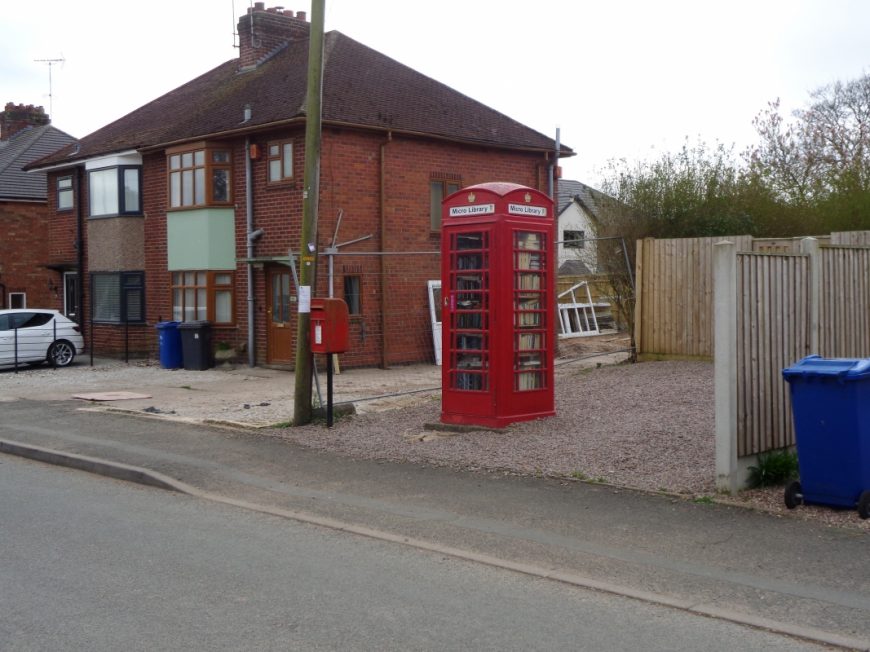 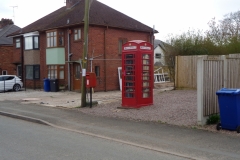 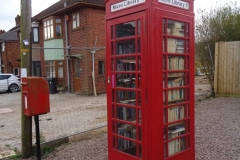 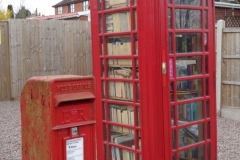 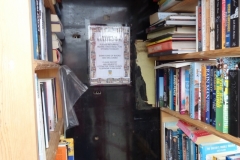 From Wikipedia, the free encyclopedia
Uttoxeter’s name has had at least 79 spellings since it was mentioned in the Domesday Book as “Wotocheshede”: it probably came from Anglo-Saxon Wuttuceshǣddre, meaning “Wuttuc’s homestead on the heath”. Some historians have pointed to pre-Roman settlement here; axes from the Bronze Age discovered in the town are now on display in the Potteries Museum in Stoke-on-Trent. It is possible that Uttoxeter had some form of Roman activity, due to its strategic position on the River Dove and its closeness to the large garrison forts at Rocester between 69 and 400 AD, and the recently discovered fort at Stramshall. However, little corroborating archaeological evidence has been found.

Perhaps the most famous event to have occurred in Uttoxeter is the penance of Samuel Johnson. Johnson’s father ran a bookstall on Uttoxeter market, and young Samuel once refused to help out on the stall. When Johnson was older, he stood in the rain (without a hat) as a penance for his failure to assist his father. This event is commemorated by the Johnson Memorial, which stands in the town-centre Market Place. He is also commemorated in an area of town called Johnson Road. 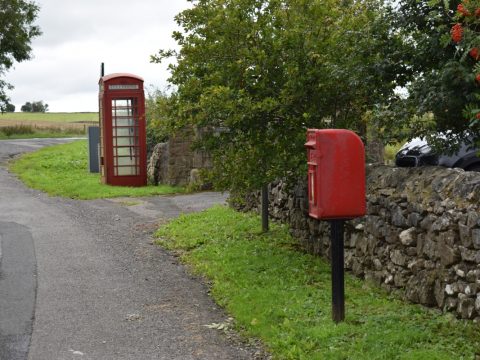 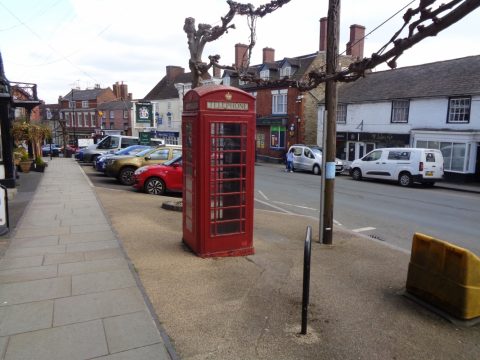 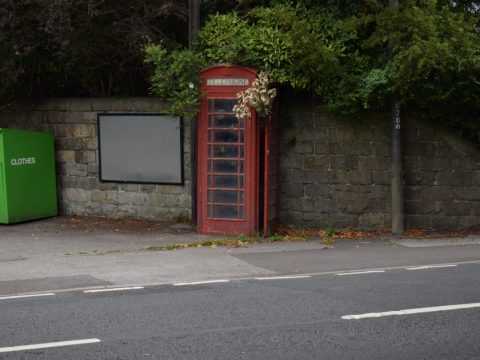 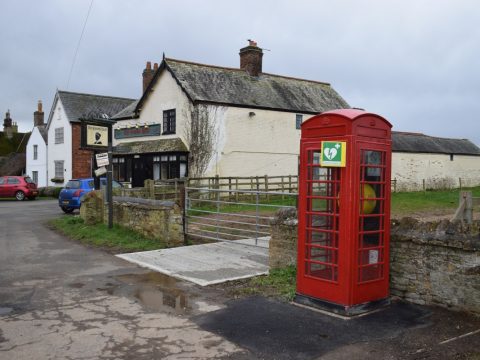 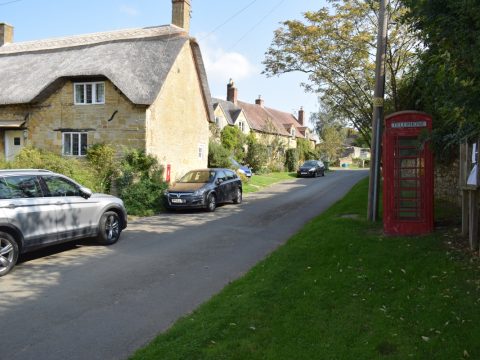