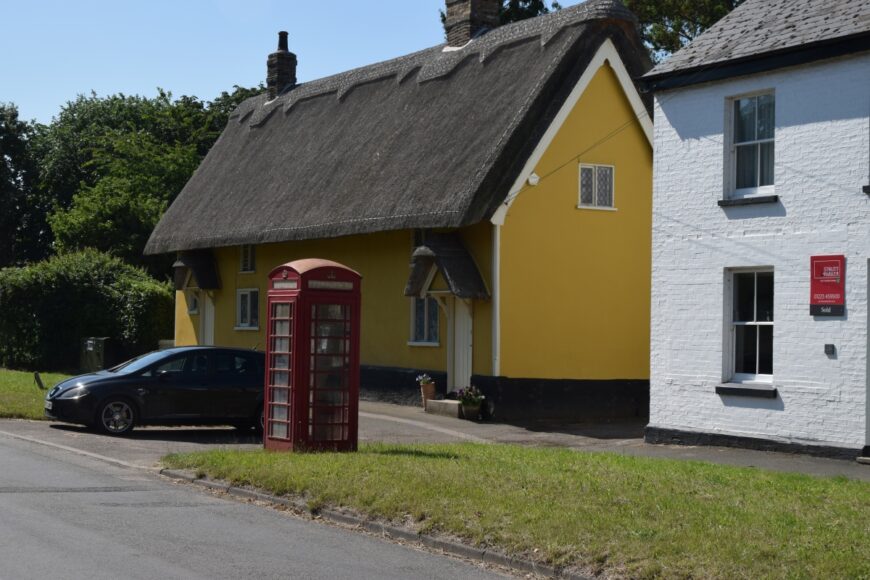 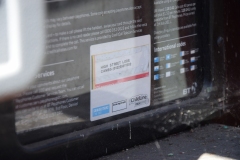 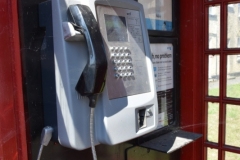 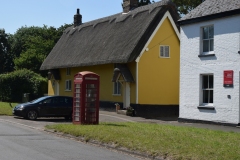 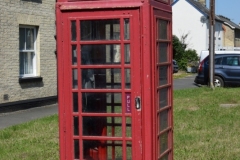 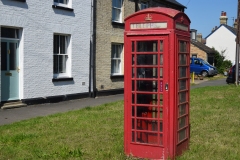 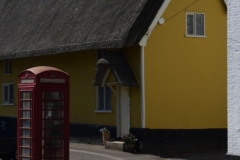 From Wikipedia, the free encyclopedia
Lode is a small village in East Cambridgeshire on the southern edge of The Fens. It lies just north of the B1102 between Quy and Swaffham Bulbeck, 8 miles (13 km) to the north east of Cambridge. It has the highest number of startups per capita of any area in the United Kingdom.

The village’s name is derived from its location at the southern end of Bottisham Lode that links it to the River Cam. A lode is an artificial water channel used to drain the Fens, thought to be of Roman origin. 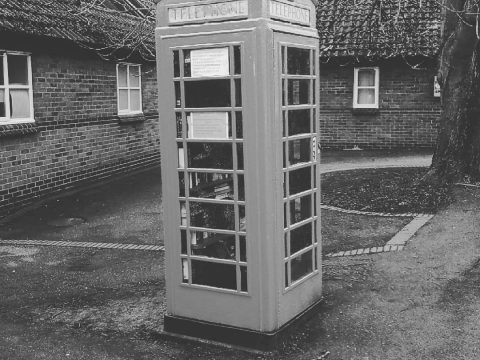 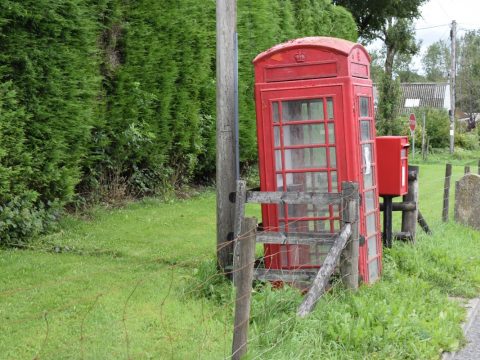 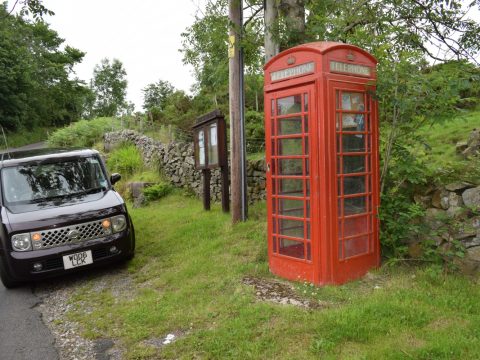 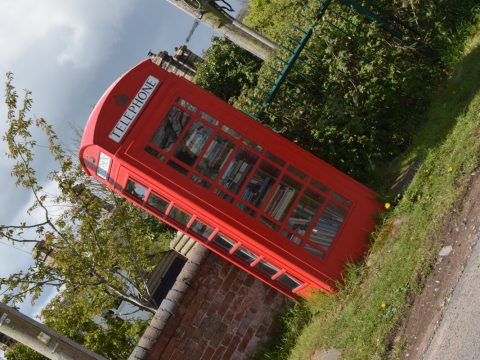