Most K6 telephone boxes have a cast crown in the middle of each side of the roof dome. There are several variations of the crown and these can be used to give an estimated date range for when the roof was cast and by association how old the box is.

From 1935 the fascias of K6 telephone were emblazoned with a crown, representing the British government (of which the Post Office was an agency). The design was initially the “Tudor Crown”, then in widespread use in government service. The same crown was used in all parts of the United Kingdom and British Empire. On the K6 telephone boxes the crown was embossed in bas-relief.

An example of a “Tudor Crown” casting: 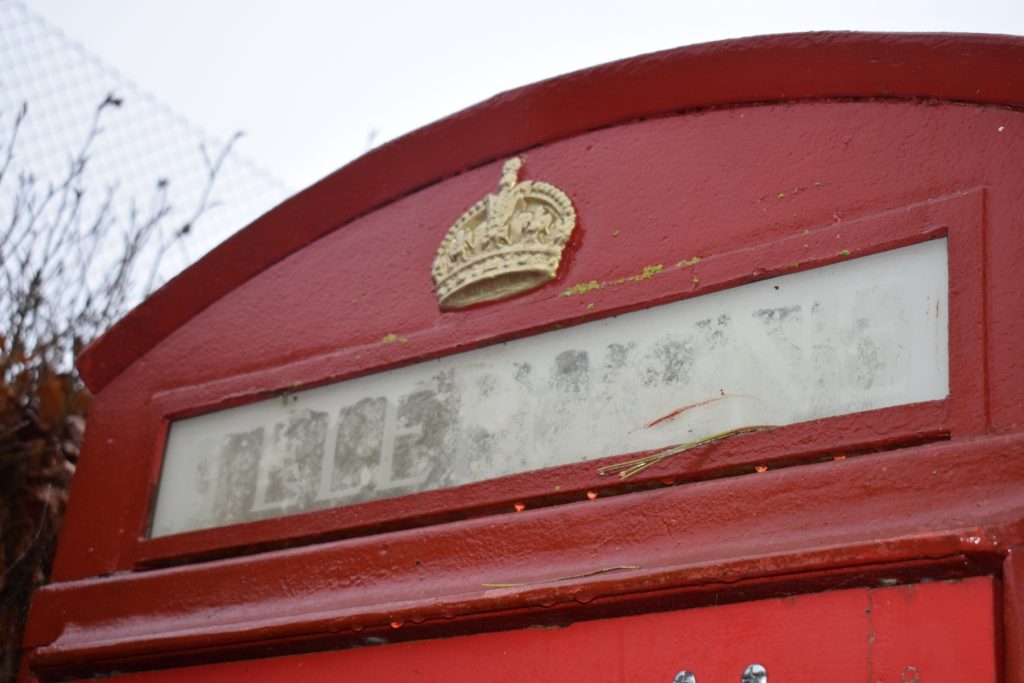 In 1953 Queen Elizabeth II, decided to replace the Tudor Crown in all contexts with a representation of the actual crown generally used for British coronations, the “St Edward’s Crown”. This new symbol therefore began to appear on the fascias of K6 kiosks.

An Example of a “St Edwards Crown” casting: 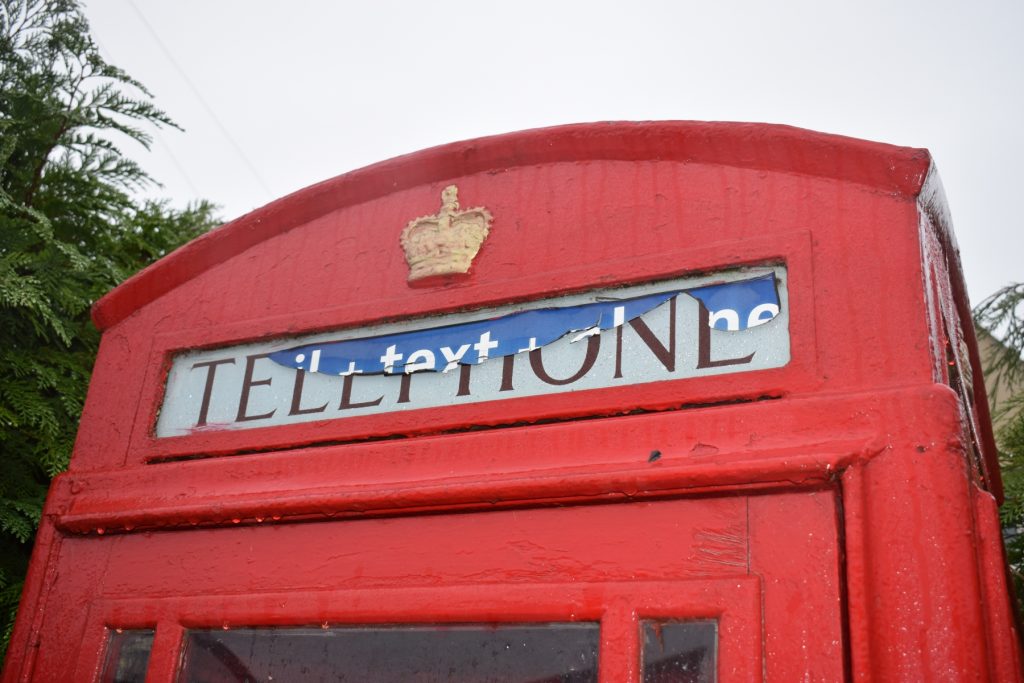 St Edward’s Crown was initially used on kiosks in all parts of the United Kingdom. However, in Scotland, following protests over the use of English insignia, the Post Office (like other government agencies there) began to use, from 1955, a representation of the actual Crown of Scotland.

An Example of a “Crown of Scotland” casting: © Wikipedia 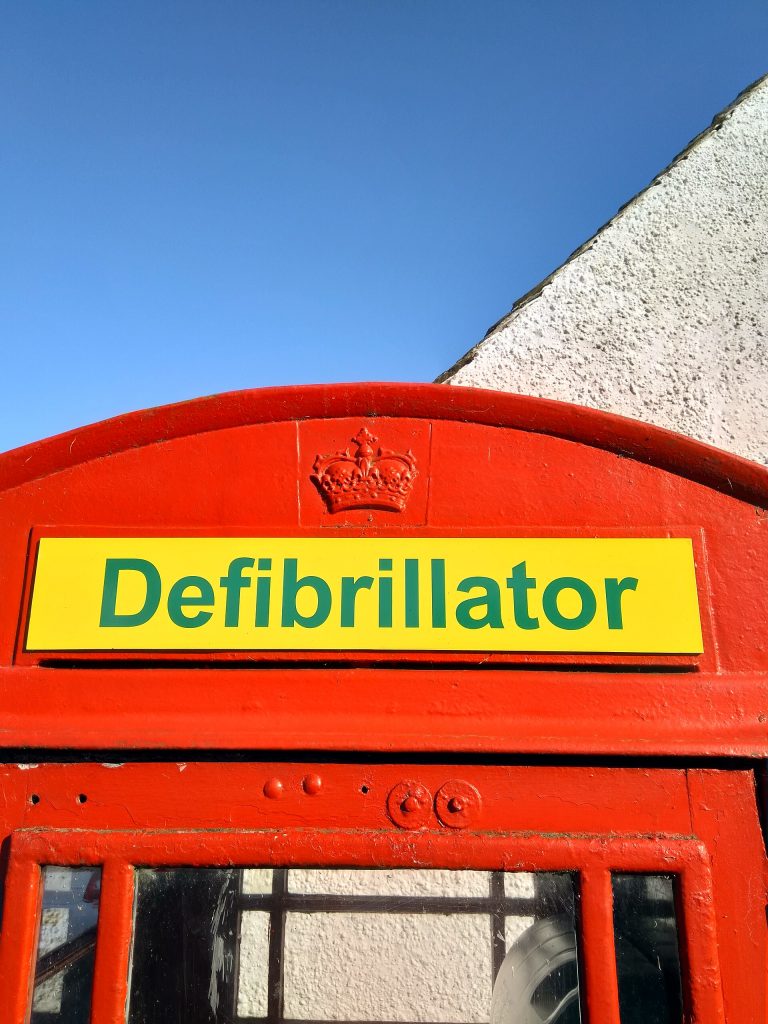 The crowns were originally painted the same red as the rest of the box. However, since the early 1990s, when the heritage value of red kiosks began to be widely recognised, British Telecom has picked out the crowns (on both K2s and K6s) in gold paint.

Kiosks installed in Kingston upon Hull were not fitted with a crown, as those kiosks were installed by the Hull Corporation (later Hull City Council, then Kingston Communications). All boxes in Hull were also painted in cream.

An Example of a “NO CROWN” casting: © BBC 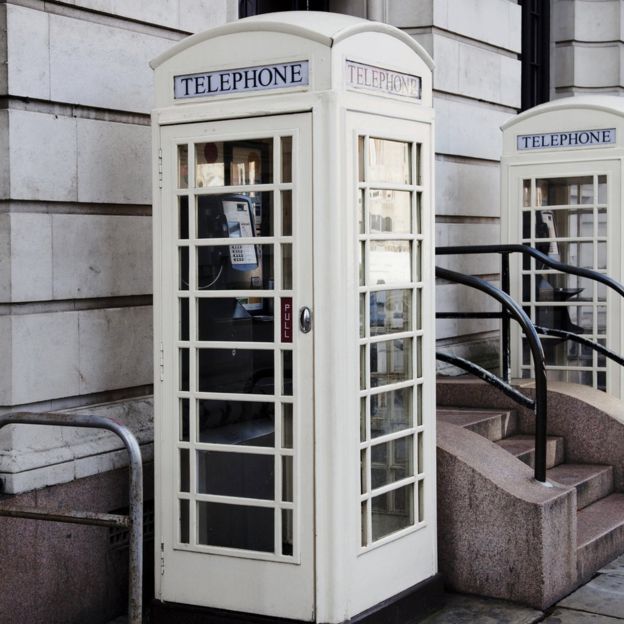