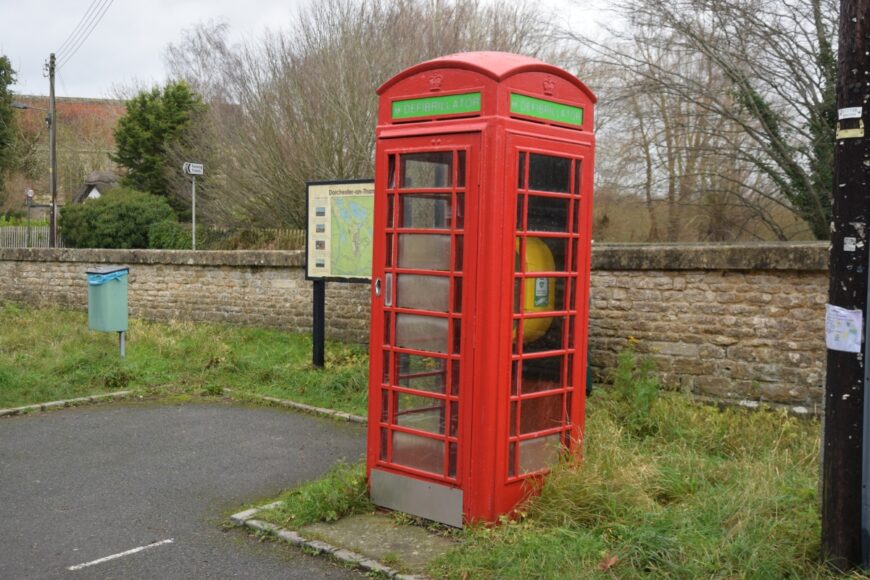 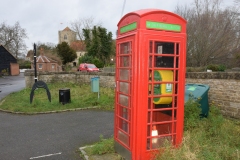 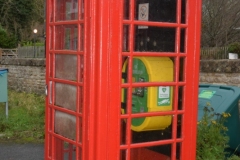 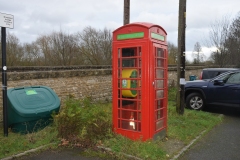 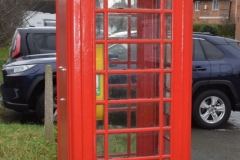 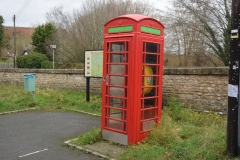 From Wikipedia, the free encyclopedia
Dorchester on Thames (or Dorchester-on-Thames) is a village and civil parish in Oxfordshire, about 3 miles (5 km) northwest of Wallingford and 8 miles (13 km) southeast of Oxford. The town is a few hundred yards from the confluence of the River Thames and River Thame. A common practice of the scholars at Oxford was to refer to the river Thames by two separate names, with Dorchester on Thames the point of change. Downstream of the village, the river continued to be named The Thames, while upstream it was named The Isis. Ordnance Survey maps continued the practice by labelling the river as “River Thames or Isis” above Dorchester, however, this distinction is rarely made outside the city of Oxford.