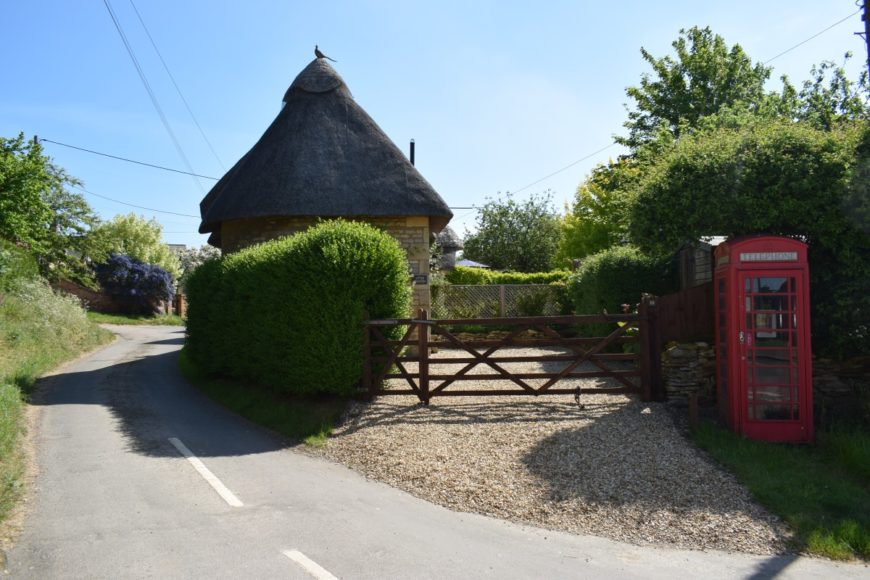 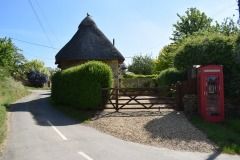 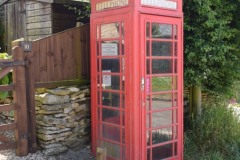 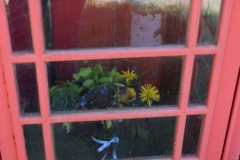 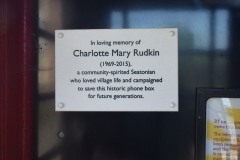 From Wikipedia, the free encyclopedia
Seaton is a village and civil parish in the county of Rutland in the East Midlands of England. The population of the civil parish was 178 at the 2001 census, including Stoke Dry and Thorpe by Water , increasing to 250 at the 2011 census. Nearby is the large Seaton Viaduct, on the Oakham to Kettering railway line. It is three quarters of a mile long and took four years to build. It has 82 arches which are up to 72 feet (22 m) high. For many years the railway was only used for freight traffic, but a restricted passenger service from Oakham to London via Corby and Kettering was opened in 2010. Seaton railway station, on a different line, closed in 1966.

The toponym, first recorded in the Domesday Book as Seieton and Segentone, is of uncertain origin. It probably means the “farm or village of a man named Sǣġa”, but it may refer to an otherwise unrecorded stream name Sǣġe, meaning “slow-moving”.

The box contains a plaque to Charlotte Mary Rudkin: https://www.seatonrutland.org.uk/gallery,883314.html 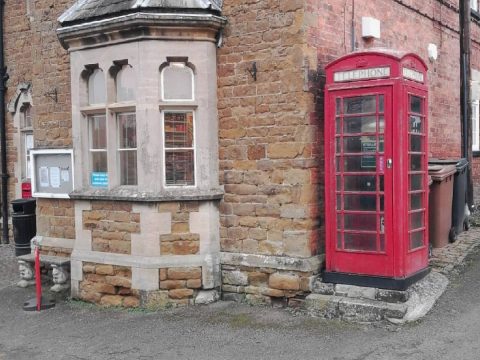 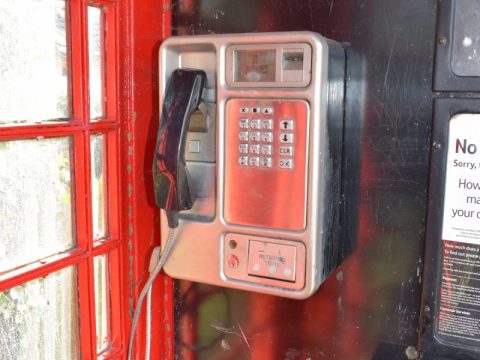 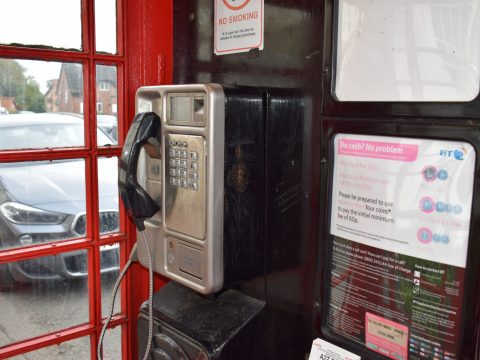 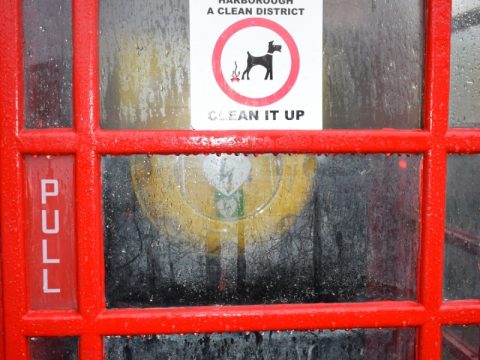