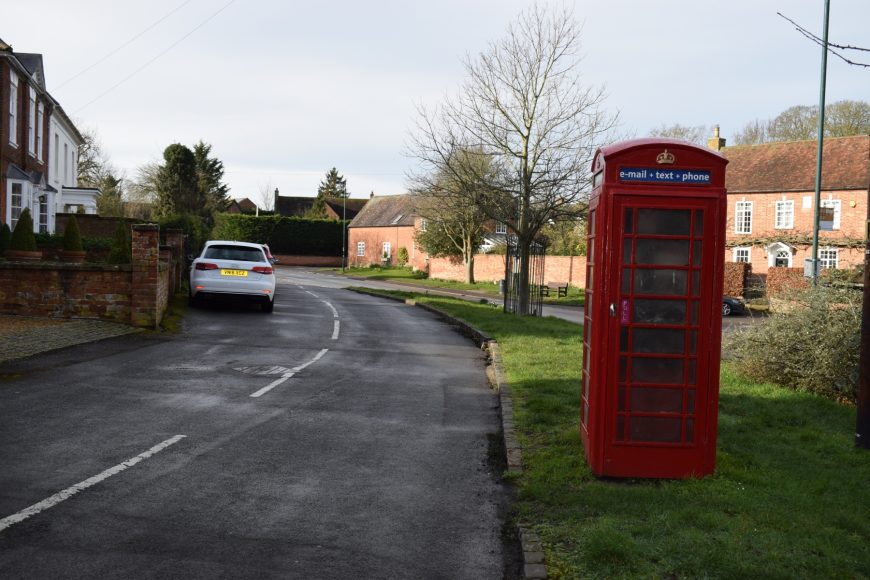 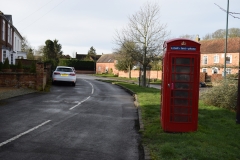 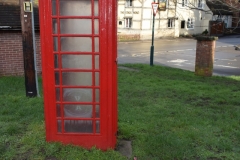 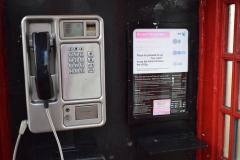 The name was first recorded in 862 as Wallesburam. It was later referred to as Waleborne in the Domesday Book.

In May 1140 Wellesbourne was hit by a tornado – one of the earliest recorded in the British Isles. It damaged several buildings and killed a woman.

Wellesbourne was once two villages – Wellesbourne Mountford and Wellesbourne Hastings, the two villages being divided by the River Dene; the former lying to the south of the river, and the latter to the north. In 1947 the two parishes were merged, and are now considered to be a single village. For these historical reasons Wellesbourne has two village centres, Chestnut Square and the Precinct respectively. 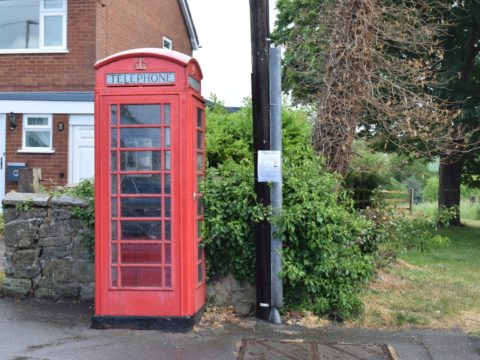 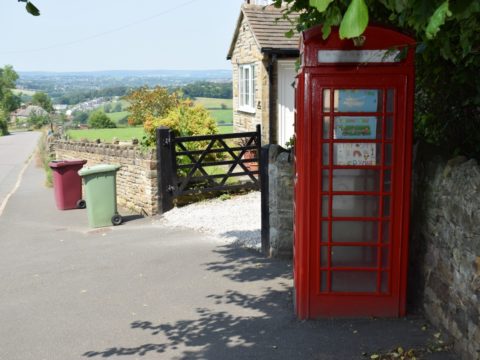 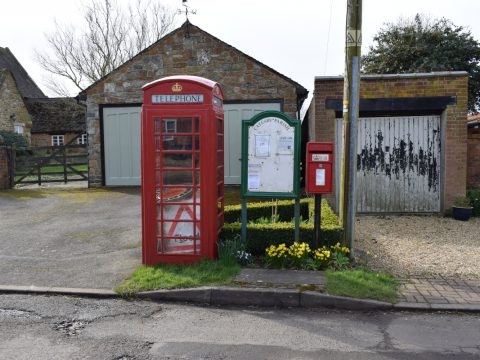 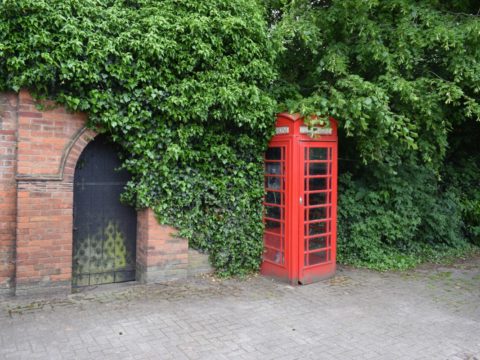