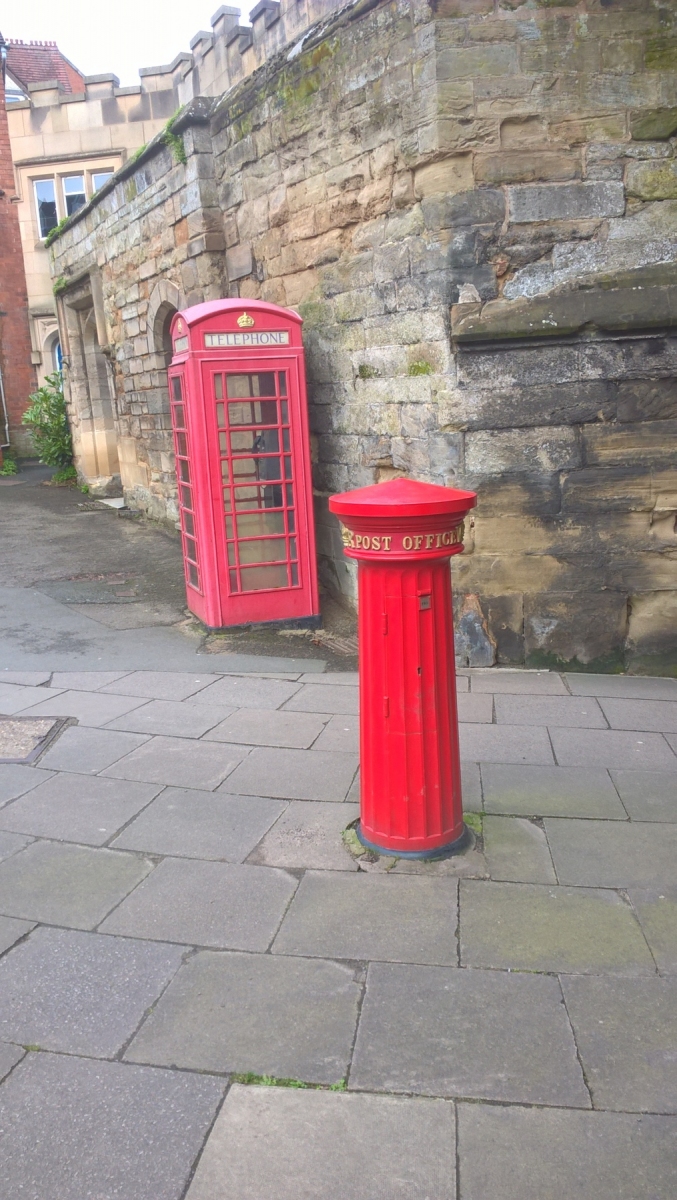 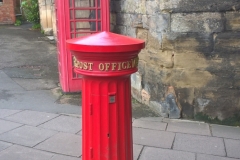 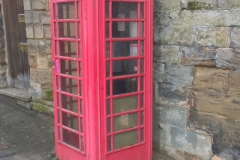 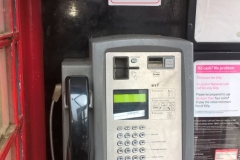 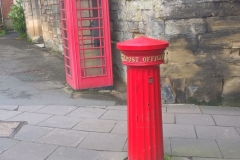 From Wikipedia, the free encyclopedia
Warwick is a market town and the county town of Warwickshire, England. It lies near the River Avon, 11 miles (18 km) south of Coventry and just west of Leamington Spa and Whitnash. Its population was 31,345 in 2011.

Signs of activity date to the Neolithic period and unbroken habitation to the 6th century AD. It was a Saxon burh in the 9th century; Warwick Castle was built during the Norman conquest of England. Warwick School claims to be the country’s oldest boys’ school.

The earldom of Warwick, created in 1088, controlled the medieval town and built town walls, of which Eastgate and Westgate survive. The castle grew into a fortress, then a country house. The Great Fire of Warwick in 1694 destroyed much of the town. Warwick missed 19th-century industrialisation, but the population has grown almost sixfold since 1801. 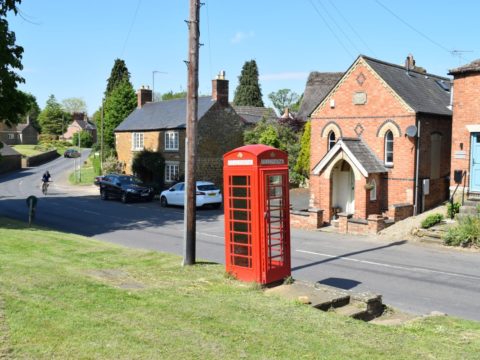 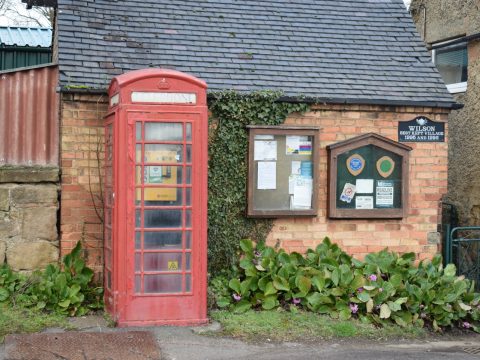 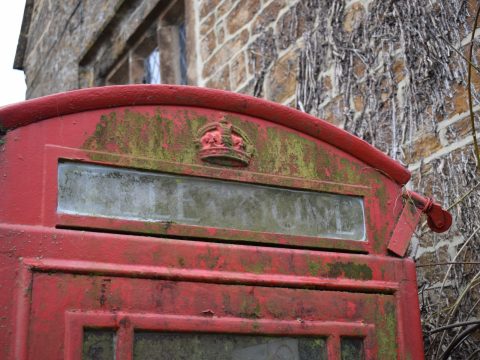 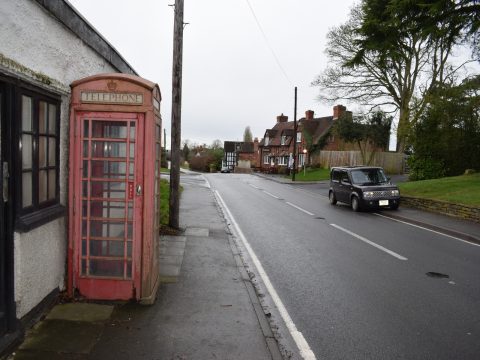