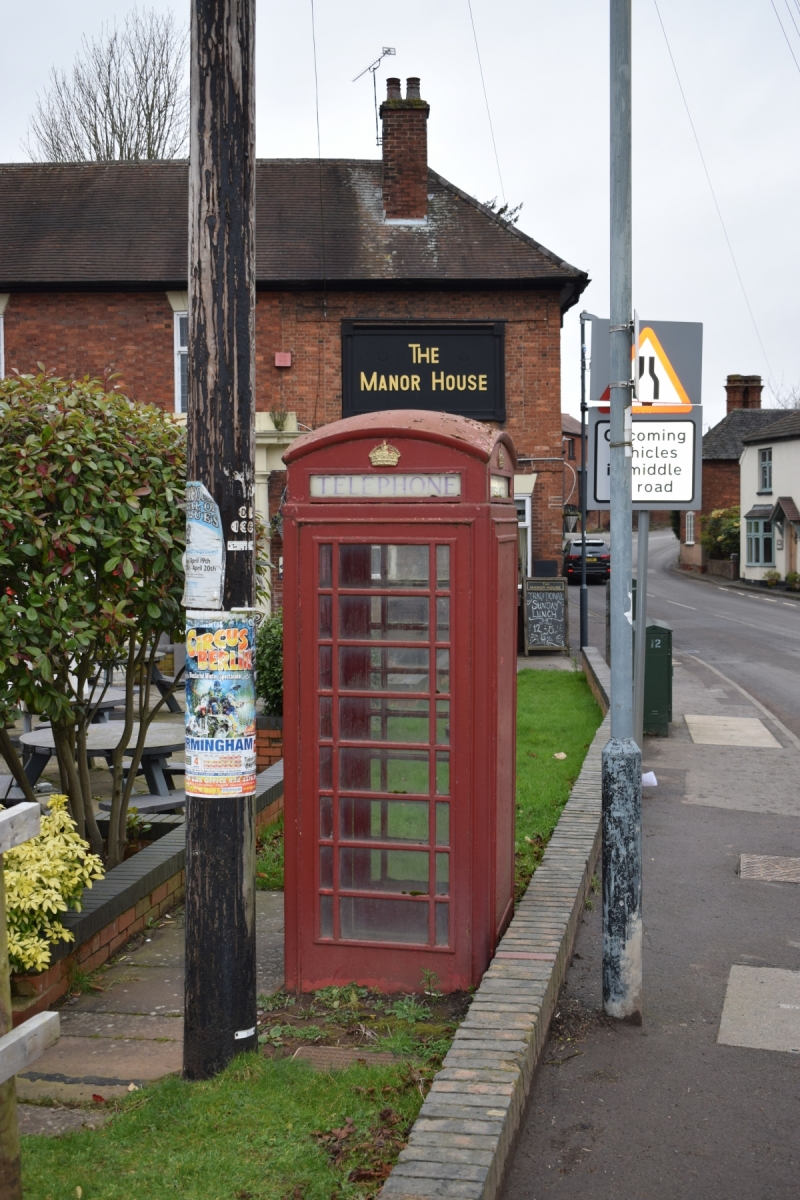 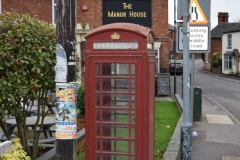 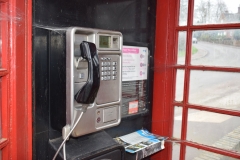 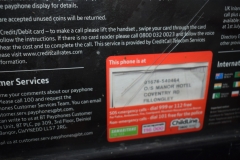 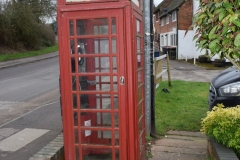 From Wikipedia, the free encyclopedia
Fillongley is a village and civil parish in the North Warwickshire district of Warwickshire in England. The village is centred on the crossroads of the B4102 (which connects Solihull and Nuneaton) and the B4098 (connecting Coventry and Tamworth). The population of the parish taken at the 2011 census was 1,484.

In medieval times there were two castles. These might not have existed at the same time and neither survived into the 16th century. The earliest was a ring earthwork of King Stephen’s time. The second was probably a fortified manor house, held by the de Hastings family. 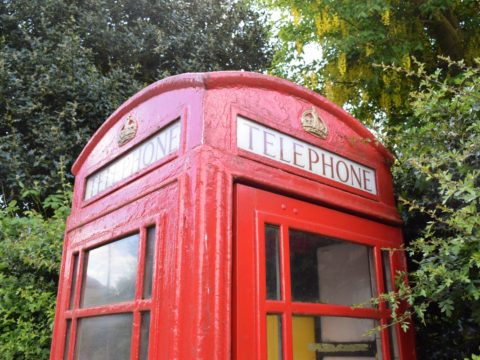 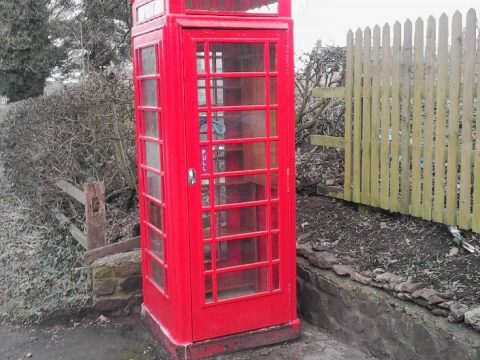 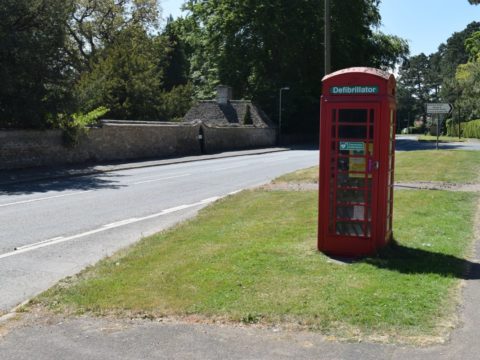 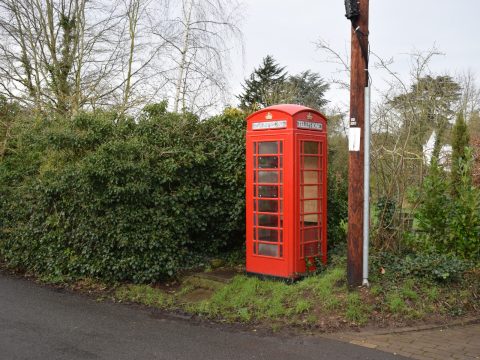