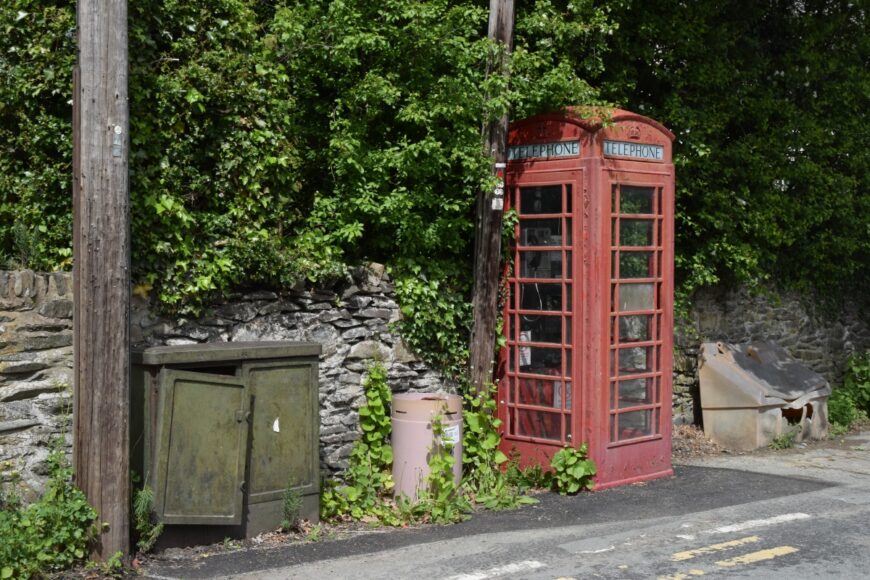 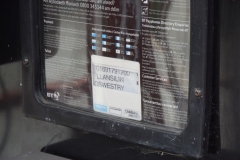 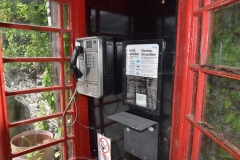 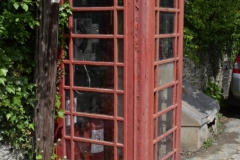 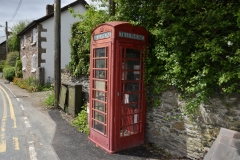 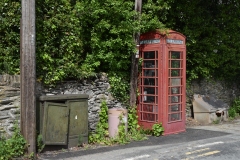 From Wikipedia, the free encyclopedia
Llansilin is a village and local government community in Montgomeryshire, Powys, Wales, 5 miles (8 km) west of Oswestry. The community, which includes Llansilin village, a large rural area and the hamlets of Moelfre and Rhiwlas as well as the remote parish of Llangadwaladr, had a population of 648 at the 2001 census, increasing to 698 at the 2011 Census. There is also an electoral ward including the nearby village of Llanrhaeadr-ym-Mochnant with a population of 2,295.

The village was a primary location for the making of the film The Englishman Who Went Up a Hill But Came Down a Mountain, which starred Hugh Grant. The hilltop scenes were filmed on the Gyrn, the long hill that overlooks the village. It was also featured in “Monk’s Hood”, an episode of The Cadfael Chronicles.