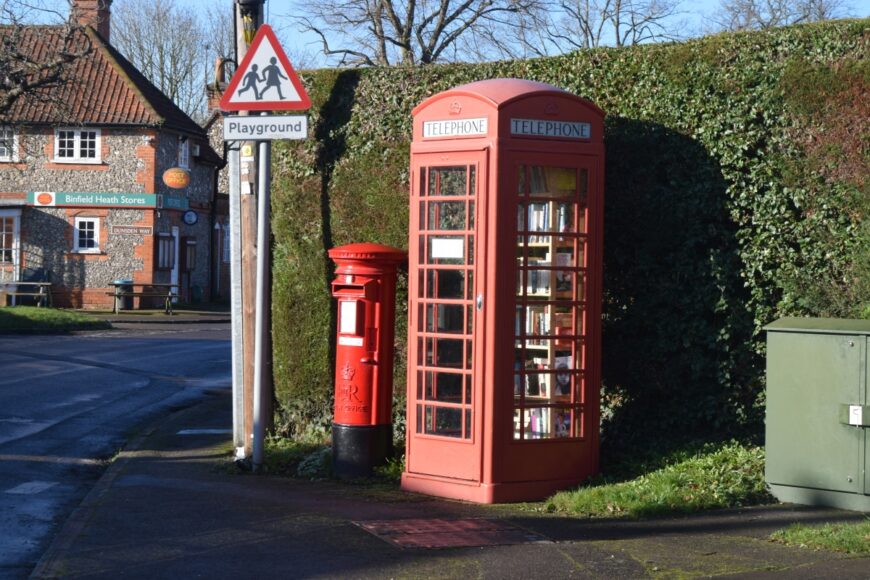 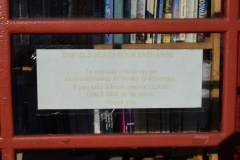 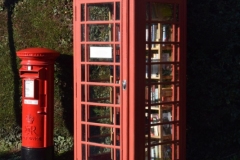 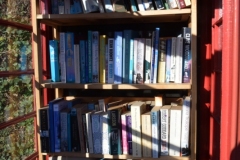 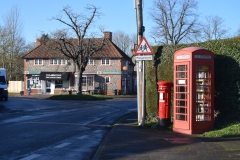 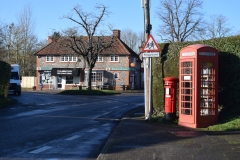 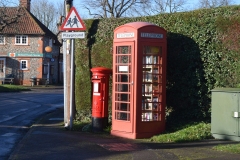 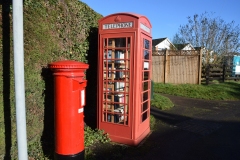 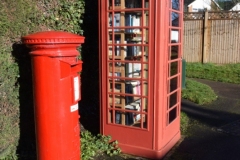 From Wikipedia, the free encyclopedia
Binfield Heath is a village and civil parish in South Oxfordshire, England, 2+1⁄2 miles (4 km) south-southwest of Henley-on-Thames and 3+1⁄2 miles (6 km) northeast of Reading on a southern knoll of the Chiltern Hills.

The village has revived the tradition of the annual ‘wheelbarrow race’, which used to run in the seventies and eighties between the Bottle and Glass Inn on Bones Lane and the White Hart at Shiplake Row (now Orwells restaurant), a distance of 1.2 miles. Pairs competed in fancy dress, with one entrant riding and the other pushing. Both would down a pint of beer at the start before charging down Common Lane towards Arch Hill and the village stores; when they reached the halfway point at the New Inn (since closed), they would down another beer before swapping roles and making for the finish at the White Hart where a final pint awaited them. The event was held on public roads and discontinued in 1991. After a hiatus of nearly 30 years, the event took place on the village recreation ground on 9 June 2019.