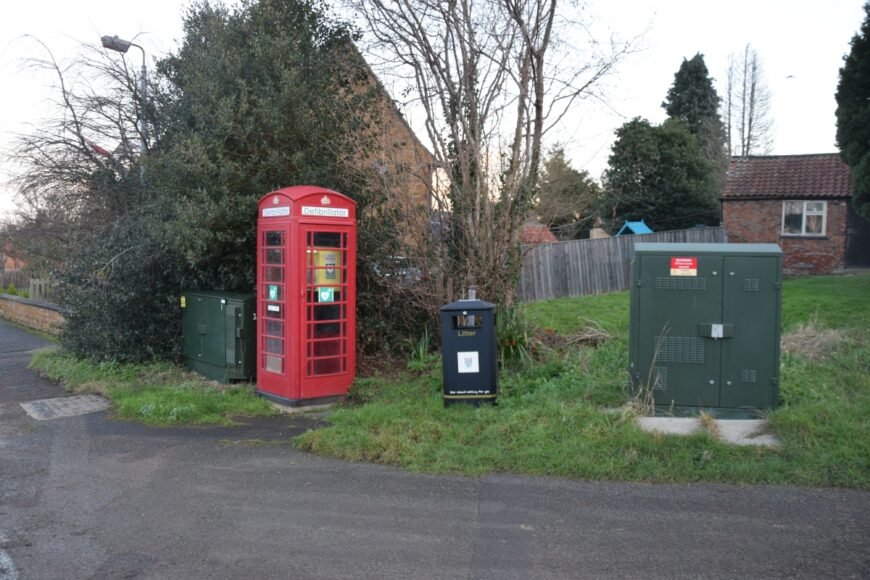 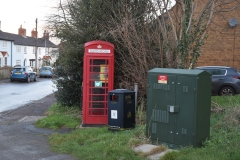 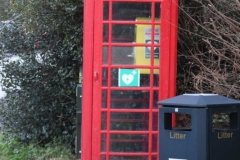 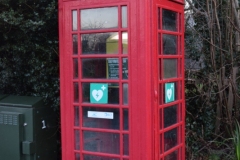 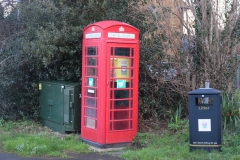 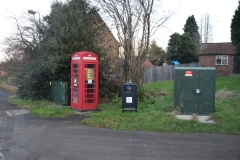 From Wikipedia, the free encyclopedia
Woolsthorpe by Belvoir, also known as Woolsthorpe is a village and civil parish in the South Kesteven district of Lincolnshire, England. The population of the civil parish at the 2011 census was 415. It is situated approximately 5 miles (8 km) west from Grantham, and adjoins the county border with Leicestershire.

According to A Dictionary of British Place Names, the name Woolsthorpe means “an outlying farmstead or hamlet (Old Scandinavian ‘thorp’) of a man called Wulfstan (Old English person name)”.

In the 1086 Domesday account Woolsthorpe is referred to as “Ulestanestorp”, in the Kesteven Hundred of Winnibriggs and Threo. It comprised 29 households, 6 villagers, 3 smallholders and 8 freemen, with 4 ploughlands and 3 mills. In 1066 Leofric of Bottesford was Lord of the Manor, this transferred in 1086 to Robert of Tosny, who also became Tenant-in-chief.