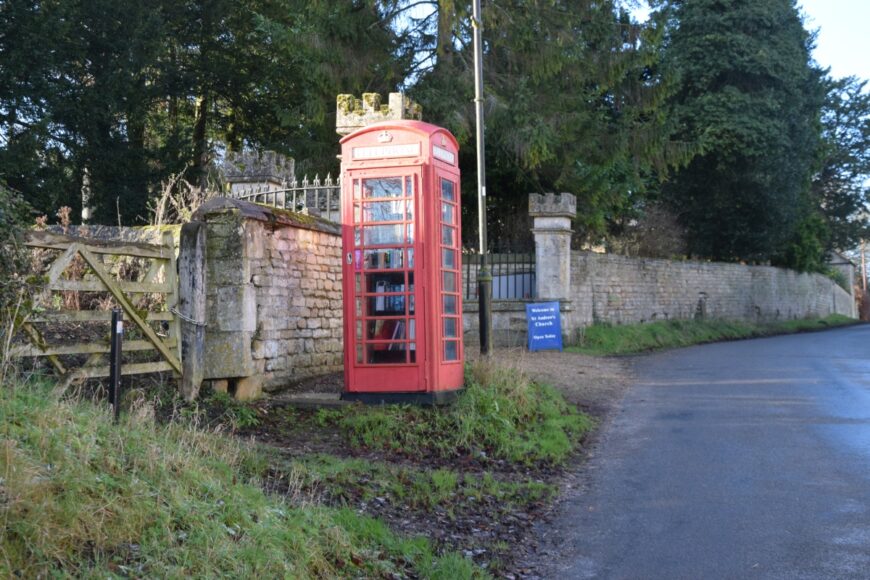 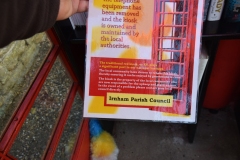 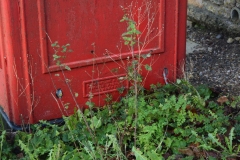 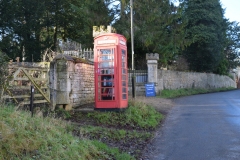 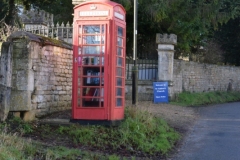 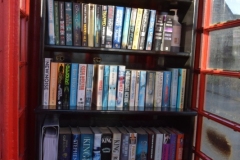 From Wikipedia, the free encyclopedia
Irnham is a village and civil parish in South Kesteven, Lincolnshire, England. It is situated approximately 10 miles (16 km) south-east from Grantham. To the north is Ingoldsby and to the south-west, Corby Glen. The village is on a high limestone ridge that forms part of the Kesteven Uplands.

Irnham is listed as “Gerneham” in the Domesday Book. It was probably founded by an Anglo-Saxon thegn named Georna, hence Georna’s Ham (or settlement).