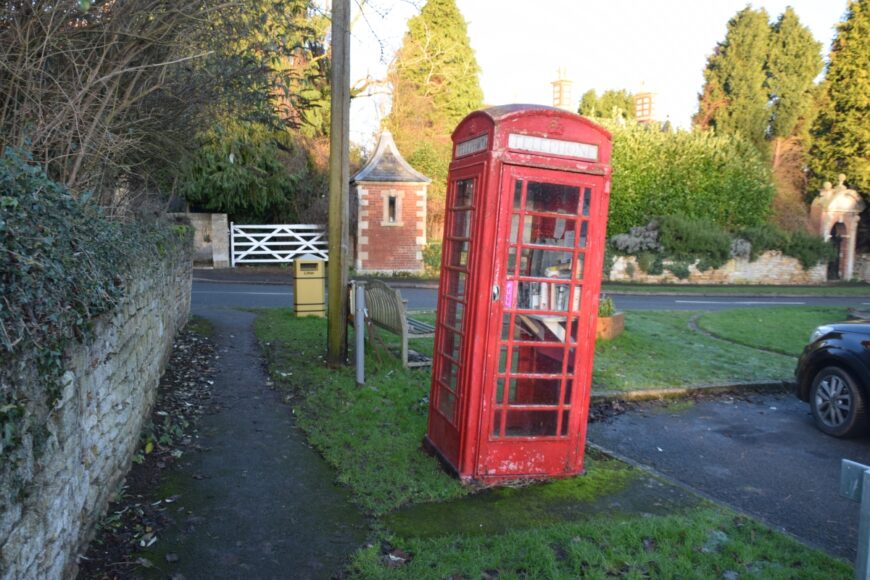 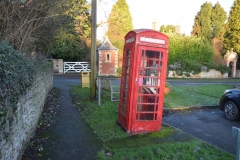 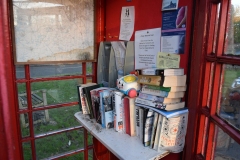 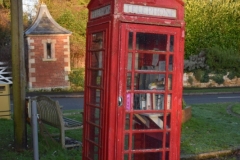 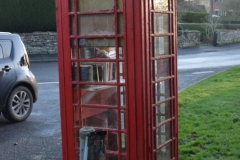 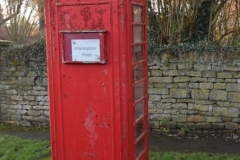 From Wikipedia, the free encyclopedia
Harlaxton is a village and civil parish in the South Kesteven district of Lincolnshire, England. It lies on the edge of the Vale of Belvoir and just off the A607, 2 miles (3 km) south-west from Grantham and 12 miles (19 km) north-east from Melton Mowbray.

The village is mentioned in the 1086 Domesday Book as “Herlavestune”. The name derives from the Old English Herelaf+tun, meaning “estate or farm of Herelaf”. In 1740 a burial urn was uncovered in the village containing Roman coins. The history of Harlaxton village is tied to that of Harlaxton Manor.