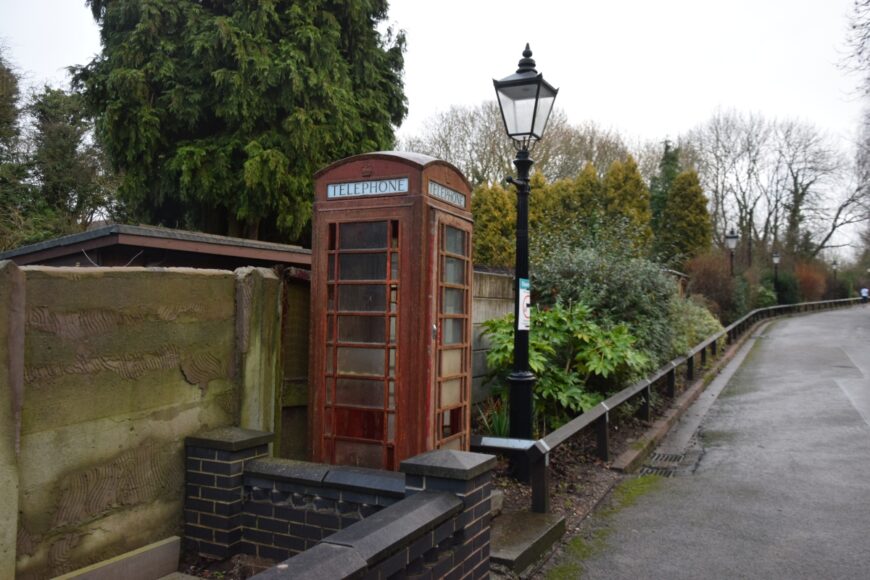 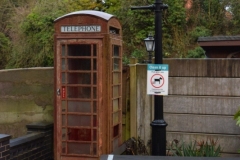 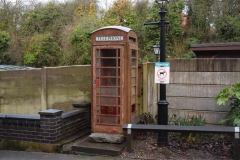 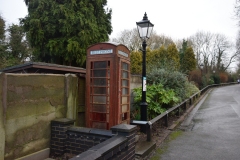 From Wikipedia, the free encyclopedia
The earliest recorded mention of Mickleover (and its close neighbour, Littleover) comes in 1011, when an early charter has King Aethelred granting Morcar, a high-ranking Mercian Thegn, land along the Trent and in Eastern Derbyshire, including land in the Mickleover and Littleover areas, consolidating estates he had inherited in North-East Derbyshire from his kinsman through marriage, Wulfric Spot, who founded Burton Abbey on the Staffs-Derbys border.

The village appears in Domesday Book when it was still owned by the abbey. At the time of the Domesday Survey, 1086, Mickleover was known as Magna (the Old English version of this is Micel) Oufra. Magna, in early Latin means Great; oufra coming from Anglo Saxon ofer, flat-topped ridge.