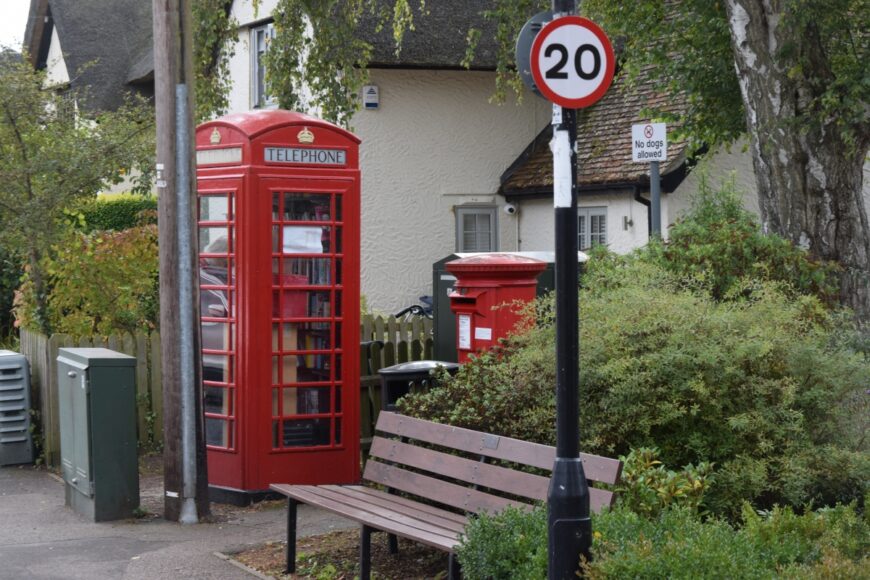 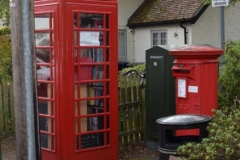 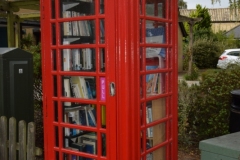 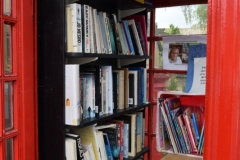 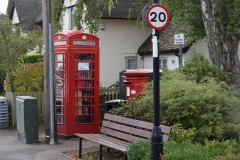 There has been a settlement on the present site since at least Roman times with both flints and a Roman sarcophagus found in the area. In Anglo-Saxon times the neighbouring villages of Hemingford Grey and Hemingford Abbots were a single estate. In the 9th century they split, and in 974 the manor fell under the ownership of Ramsey Abbey, where it remained until the dissolution in 1539. 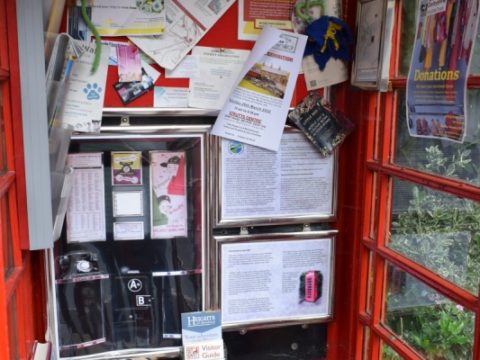 Belper, Derbyshire, DE56 0RR Date of visit: 3rd July 2020 From Wikipedia, the free encyclopedia At the time of the… 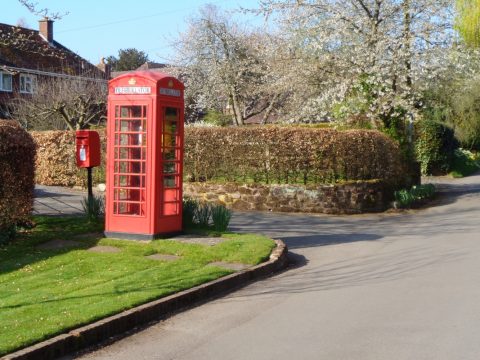 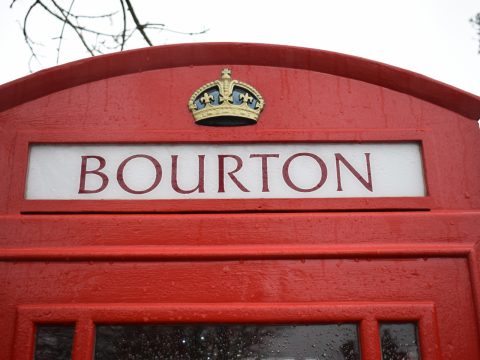 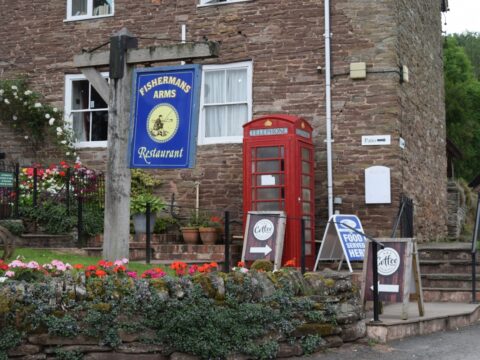 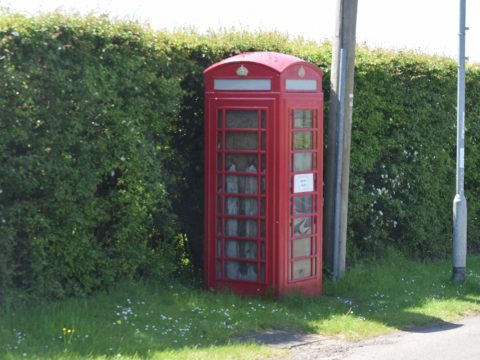