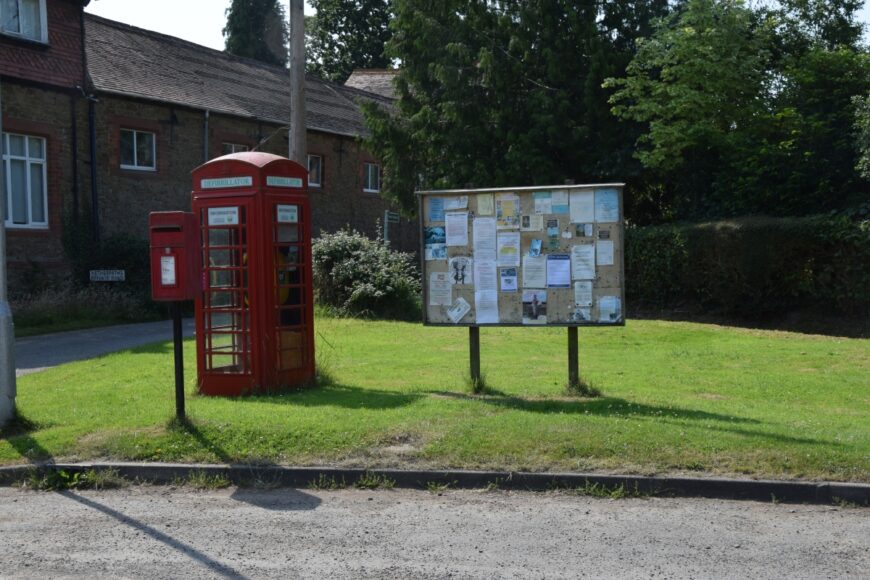 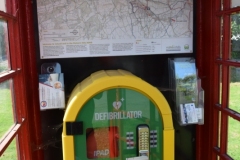 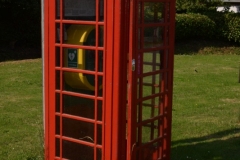 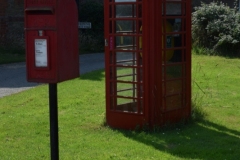 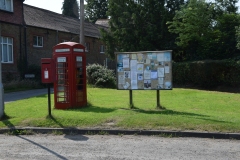 From Wikipedia, the free encyclopedia
Colwall is a civil parish in Herefordshire, England, situated on the border with Worcestershire, nestling on the western side of the Malvern Hills at the heart of the AONB. Areas of the village are known as Colwall Stone, Upper Colwall which shares a common border at the Wyche Cutting with the Malvern suburb of Malvern Wells, and Colwall Green, spread along 2 miles (3.2 km) of the B4218 road, with the historic village core (at the parish church) being 1 mile (1.6 km) to the west of Colwall Stone. 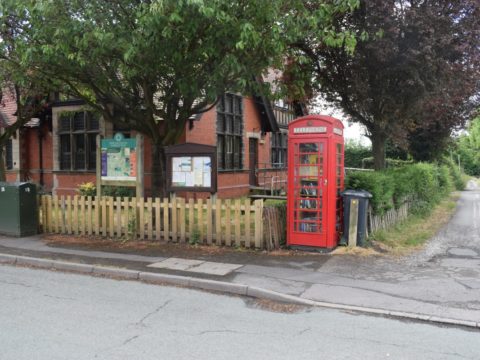 Rangemore, Staffordshire, DE13 9RW Date of visit: 5th June 2020 From Wikipedia, the free encyclopedia Rangemore is a village in… 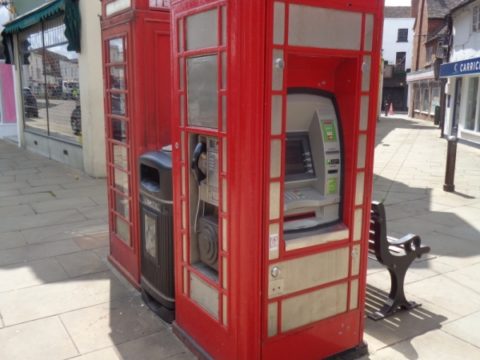 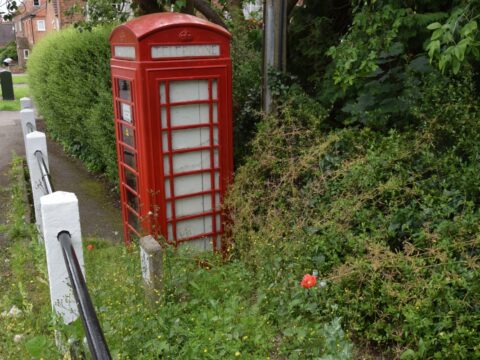 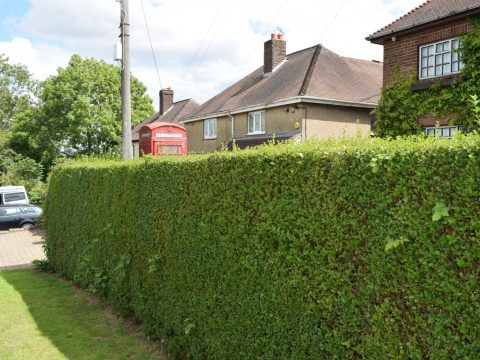 Isham, Northamptonshire, NN9 5NS Date of visit: 11th July 2020 These images were taken from the public main road, the… 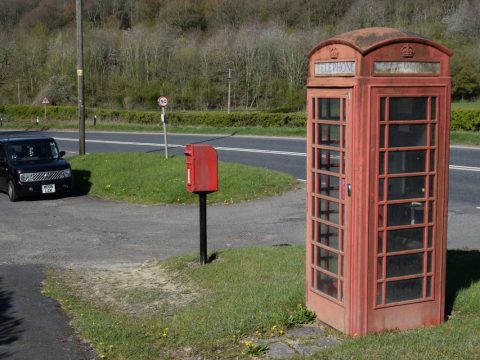