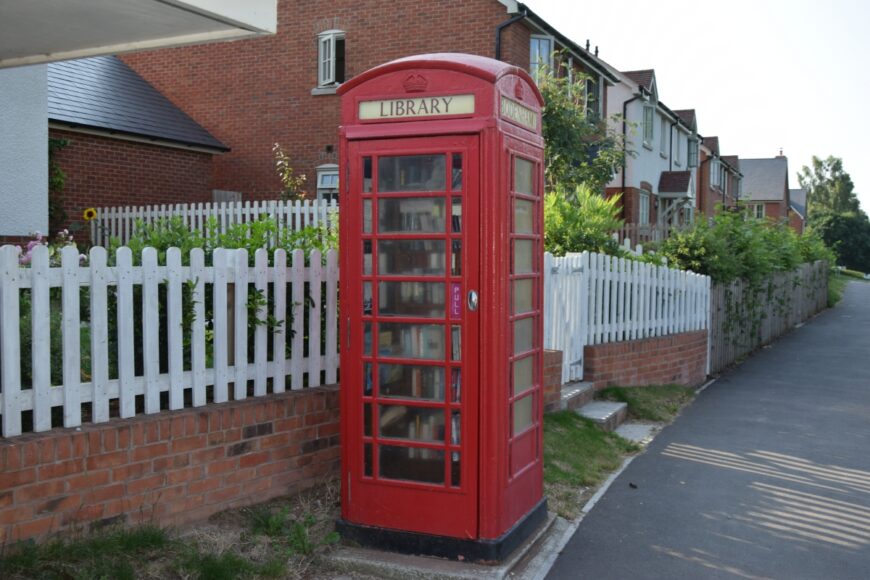 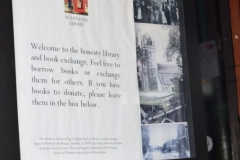 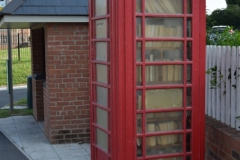 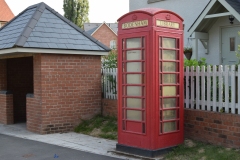 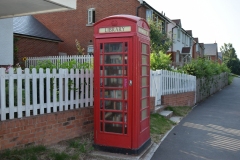 From Wikipedia, the free encyclopedia
Bodenham is a village and civil parish in Herefordshire, England, and on a bend in the River Lugg, about seven miles south of Leominster. According to the 2001 census it had a population of 1,024, reducing to 998 at the 2011 census. 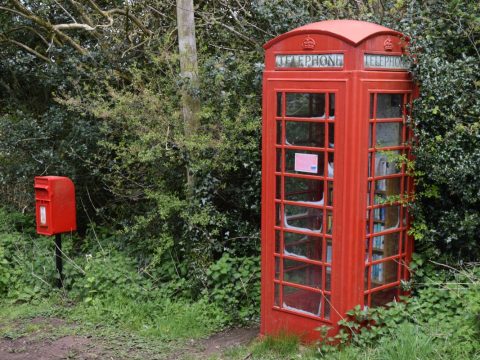 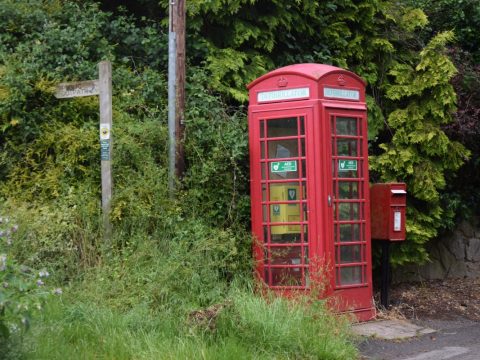 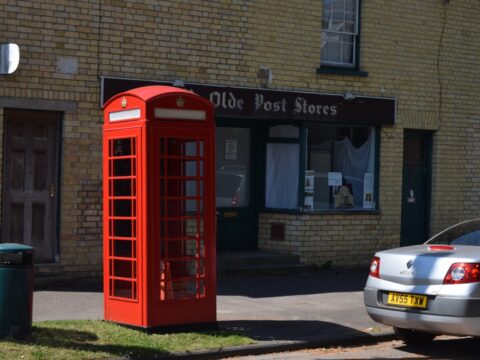 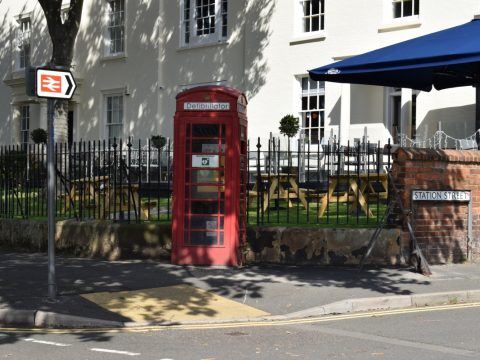