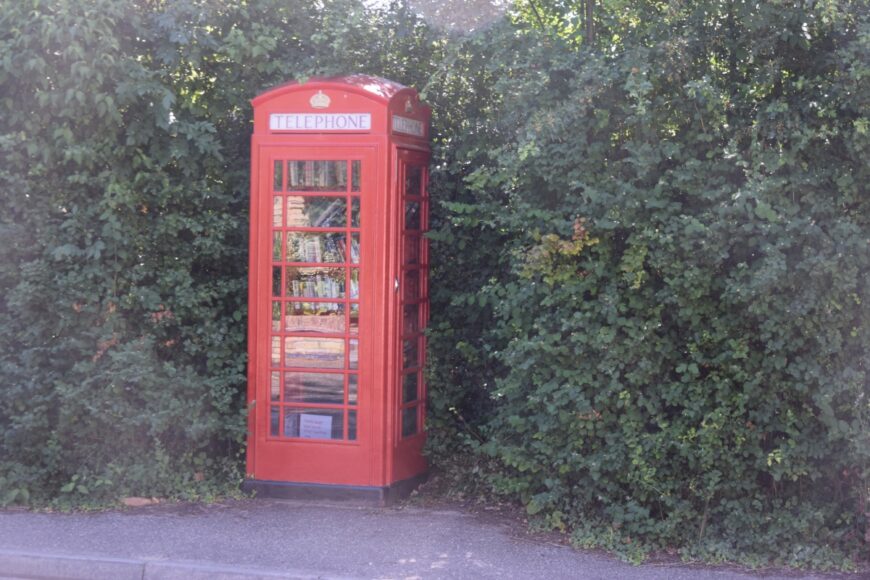 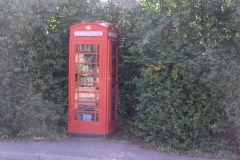 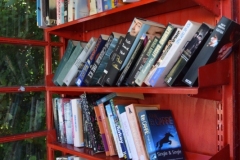 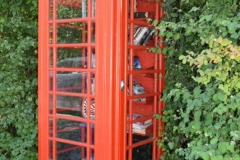 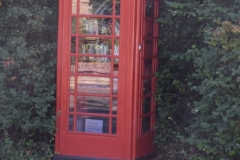 From Wikipedia, the free encyclopedia
Great Wilbraham is a small village situated in a rural area some seven miles (11 km) to the east of Cambridge, between the edge of an area of low-lying drained fens to the west and north, and higher ground beyond the A11 to the east.

The parish of Great Wilbraham has been occupied for thousands of years; a Neolithic camp was excavated in the west of the parish in 1976, and a Bronze Age barrow, where up to eight burials were discovered in 1852, lies alongside the Fleam Dyke in the southern corner of the parish. A possible Roman dwelling was also located in woodlands. 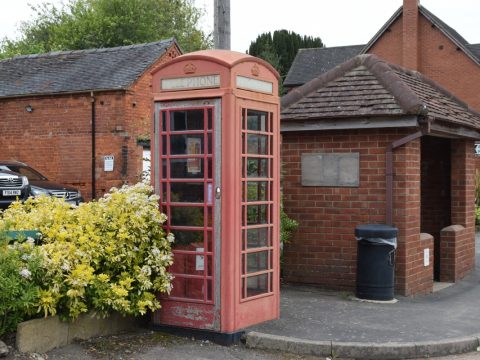 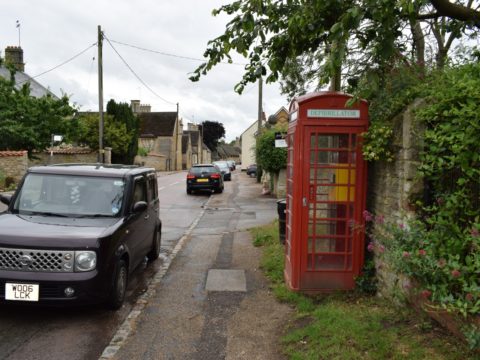 Islip, Northamptonshire, NN14 3JS Date of visit: 19th June 2020 From Wikipedia, the free encyclopedia Islip is a village and… 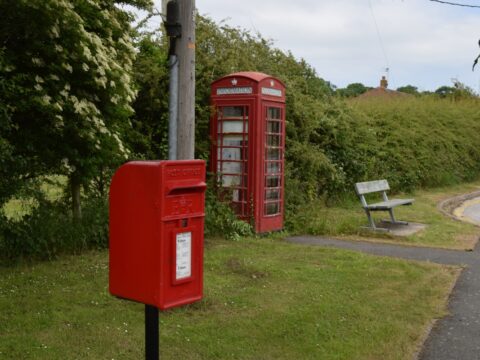 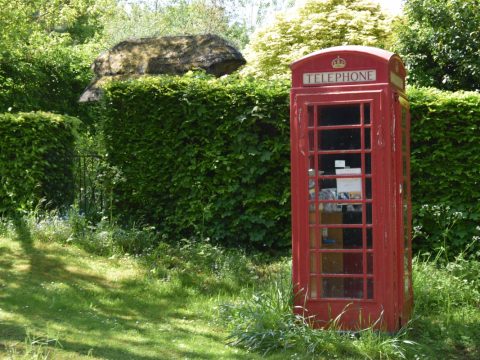