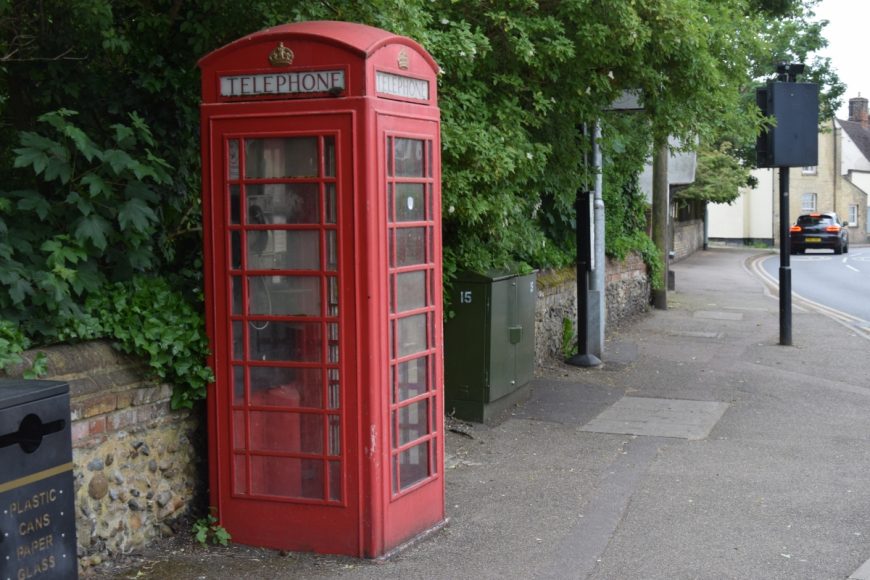 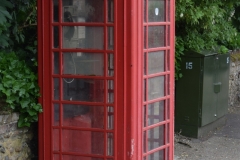 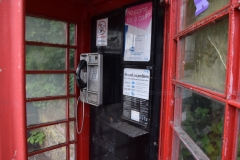 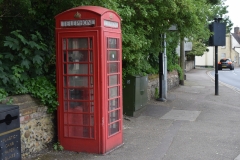 From Wikipedia, the free encyclopedia
Sawston is a large village in Cambridgeshire in England, situated on the River Cam about seven miles (11 km) south of Cambridge. It has a population of 7,145 (Census 2011).

In the Domesday Book, Sawston is recorded as being in the hundred of Whittlesford and the county of Cambridgeshire. It is recorded to have 38 households, placing it in the top 20% of settlements in terms of population. It has 3 listed owners: Count Robert of Mortain, Geoffrey de Mandeville and Eudo the Steward. One of the overlords in 1066 was reportedly Edward the Confessor. 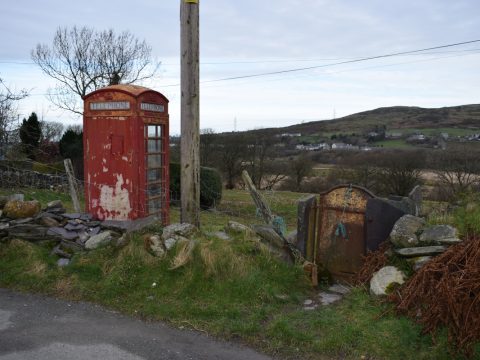 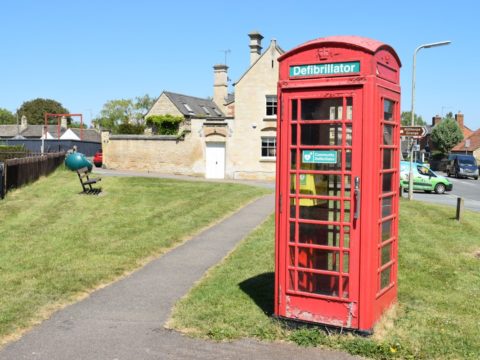 Ketton, Rutland, PE9 3UR Date of visit: 21st May 2020 From Wikipedia, the free encyclopedia Ketton is a village and… 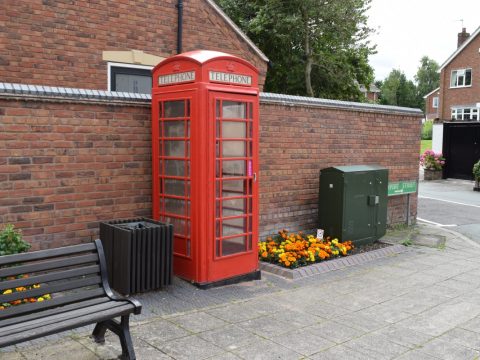 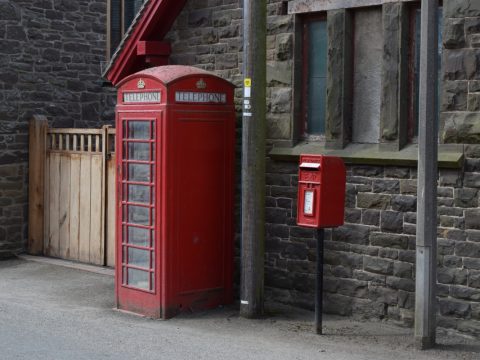 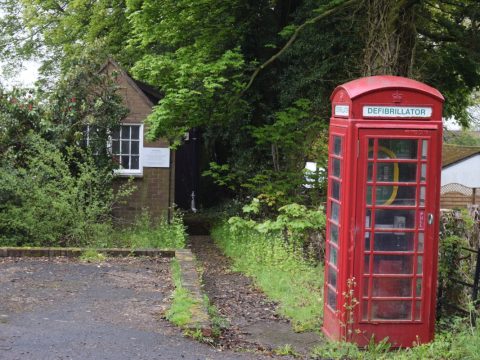