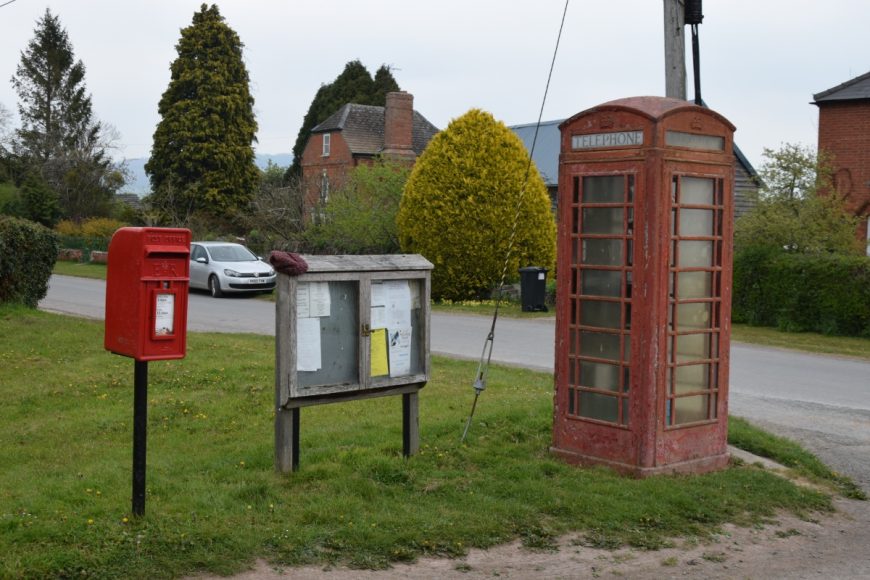 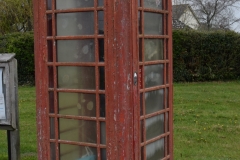 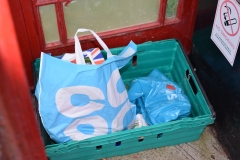 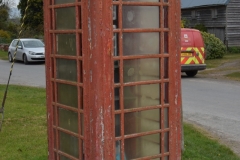 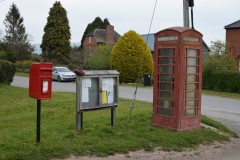 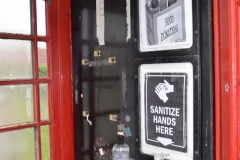 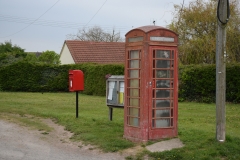 From Wikipedia, the free encyclopedia
Preston on Wye is a village and civil parish in Herefordshire, England. It is situated near the River Wye, about 9 miles west of Hereford. Nearby places are Monnington on Wye, Lulham and Moccas.

It was a nascent town in the 13th century, its tradesmen mentioned alongside those of Bromyard, Ledbury, and Ross-on-Wye in a mandate of Henry III of November 1272 as entitled to trade in the city of Hereford “free from toll and all other exactions”. But as with other projected towns in medieval Herefordshire like Wigmore it never developed fully.

According to the Book of Llandaff a local warrior prince, Gwrfoddw, who was king of Ergyng, after a victory in battle over the Saxons granted land at Bolgros to Bishop Ufelfyw – Bolgros was said to be “on the banks of the Wye, at some distance from Mochros (now Moccas)” – in thanksgiving for the victory. Bolgros is believed to have been Preston-on-Wye, and a church was built on the site of the present church, dedicated to the Holy Trinity, St Peter, St Dubricius and St Teilo. 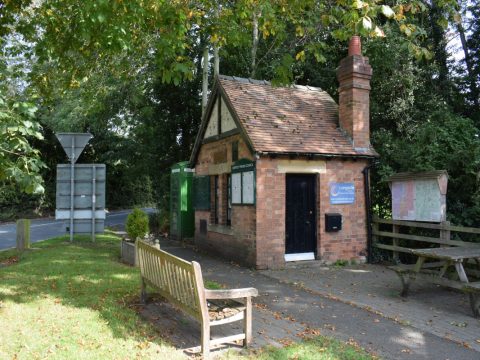 Martley, Worcestershire, WR6 6PA Date of visit: 17th Sept 2020 From Wikipedia, the free encyclopedia Martley is a village and… 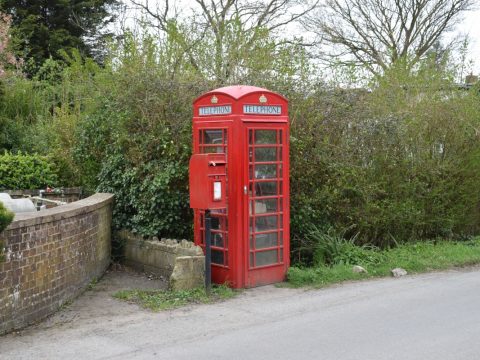 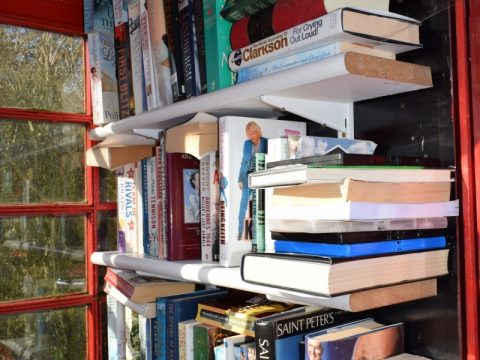 Houghton on the Hill, Leicestershire, LE7 9HP Date of visit: 7th February 2020 From Wikipedia, the free encyclopedia Houghton on… 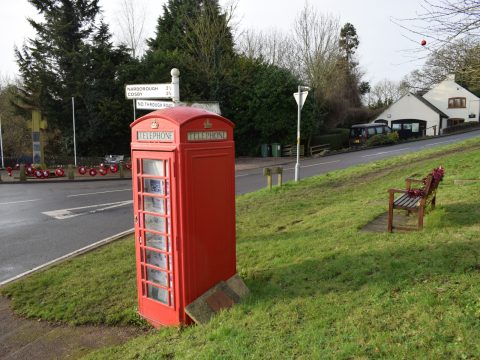 Croft, Leicestershire, LE9 3EG Date of visit: 26th January 2020 From Wikipedia, the free encyclopedia Croft is a village in… 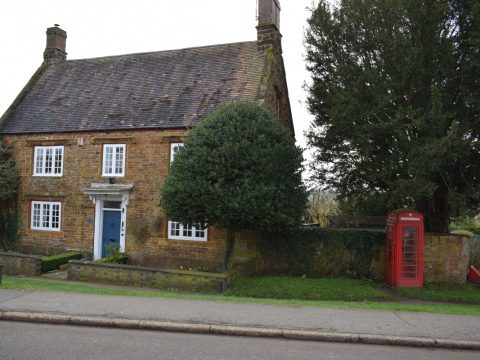 Braunston, Northamptonshire, NN11 7HW Date of visit: 4th March 2020 From Wikipedia, the free encyclopedia Braunston is a village and…