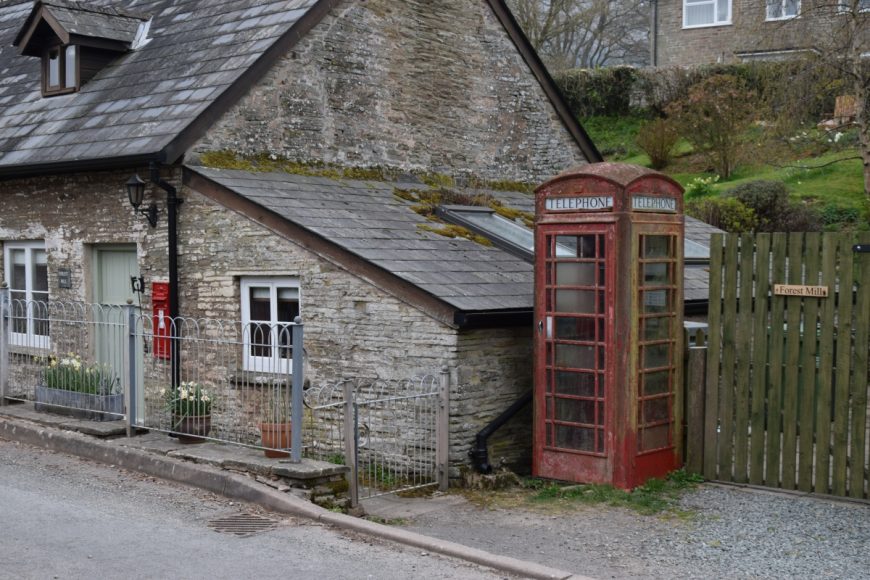 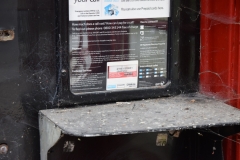 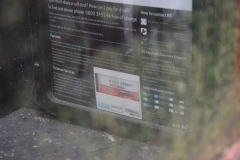 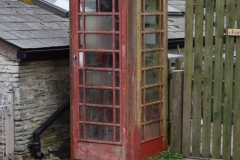 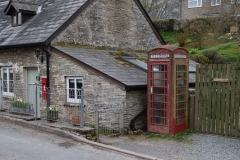 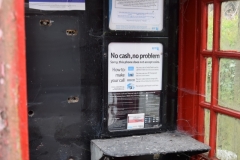 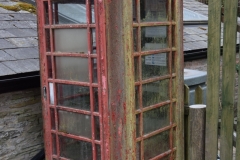 From Wikipedia, the free encyclopedia
Craswall (historically also spelt Craswell, Crasswall and Crosswold) is a village and civil parish in Herefordshire, England. It lies in the far west of the county, in the foothills of the Black Mountains, close to the border with Wales.

Before 1536 Craswall was in the marcher lordship of Ewyas. Until 1866 it was a chapelry in the large parish of Clodock (until 1852 in the diocese of St David’s). It then became a separate civil parish. 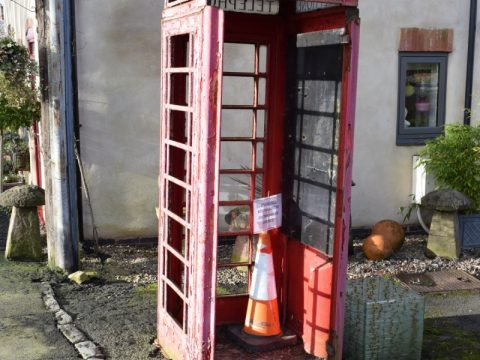 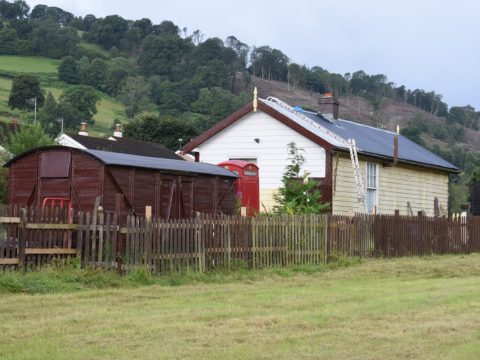 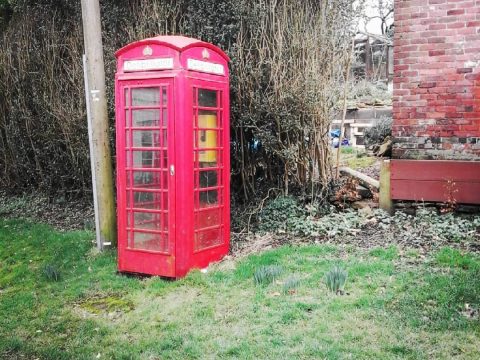 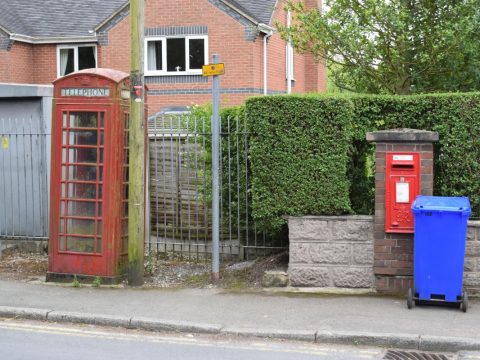 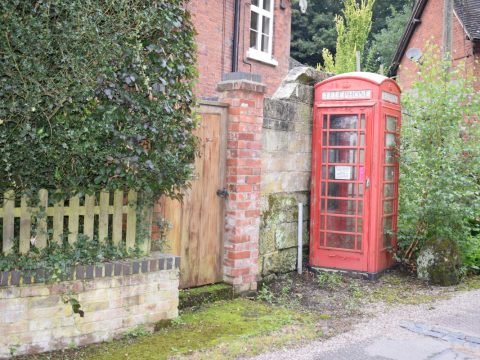