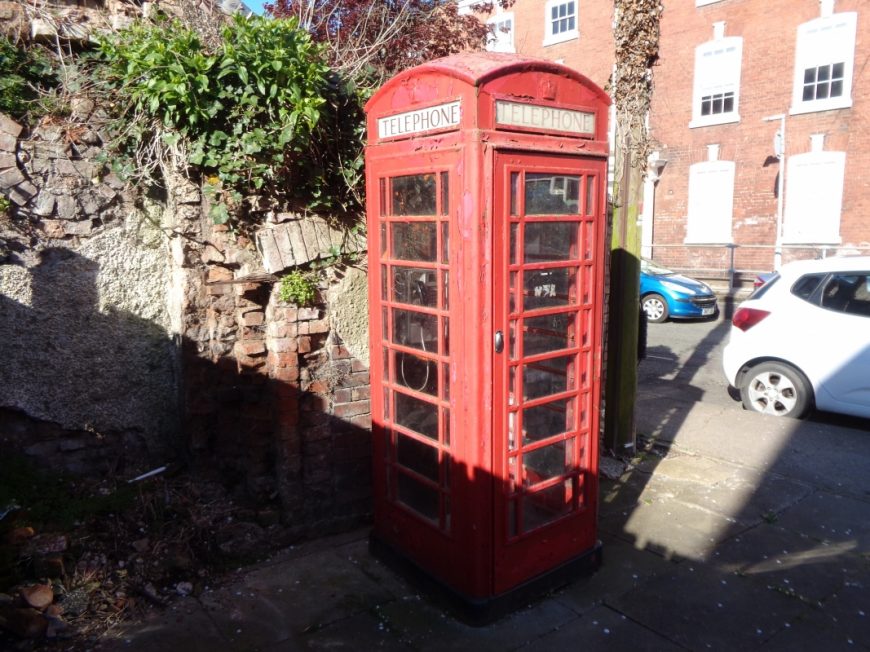 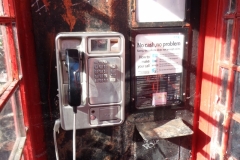 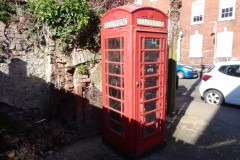 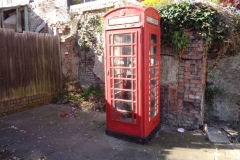 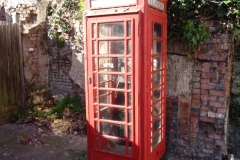 From Wikipedia, the free encyclopedia
Worcester is a cathedral city and the ceremonial county town of Worcestershire, in England, 30 miles (48 km) south-west of Birmingham, 101 miles (163 km) north-west of London, 27 miles (43 km) north of Gloucester and 23 miles (37 km) north-east of Hereford. The estimated population in 2019 was 102,791. The River Severn flanks the western side of the city centre, which is overlooked by Worcester Cathedral. The Battle of Worcester in 1651 was the final one in the English Civil War, where Oliver Cromwell’s New Model Army defeated King Charles I’s Royalists. Worcester is the home of Royal Worcester Porcelain, composer Edward Elgar, Lea & Perrins, makers of traditional Worcestershire sauce, University of Worcester, and Berrow’s Worcester Journal, claimed as the world’s oldest newspaper. 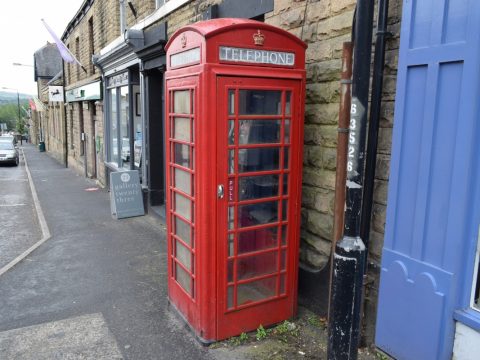 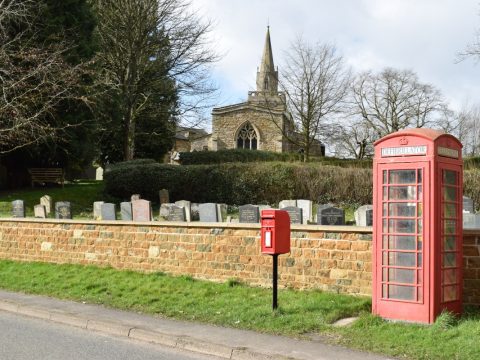 Burrough on the Hill, Leicestershire, LE14 2JQ Date of visit: 1st March 2020 From Wikipedia, the free encyclopedia Burrough on… 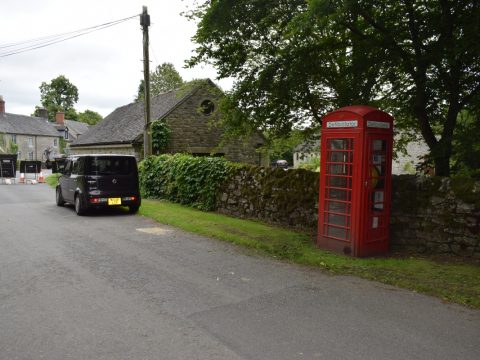 Bradbourne, Derbyshire, DE6 1PA Date of visit: 16th July 2020 From Wikipedia, the free encyclopedia Bradbourne is a village and… 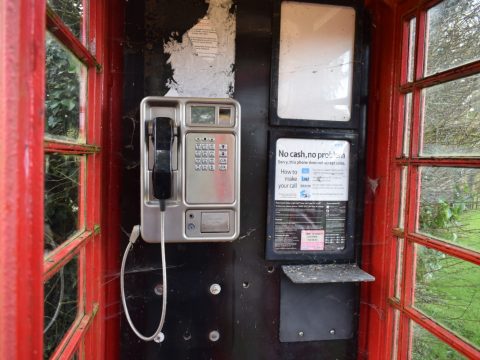 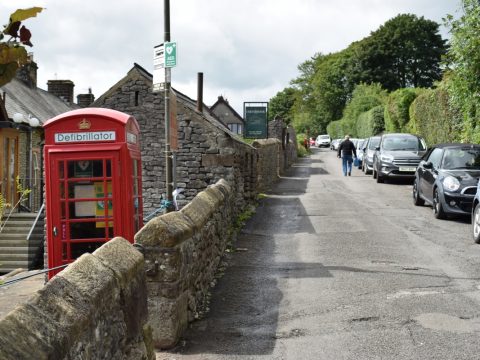 Cressbrook, Derbyshire, SK17 8SY Date of visit: 19th August 2020 From Wikipedia, the free encyclopedia Cressbrook is a village in…