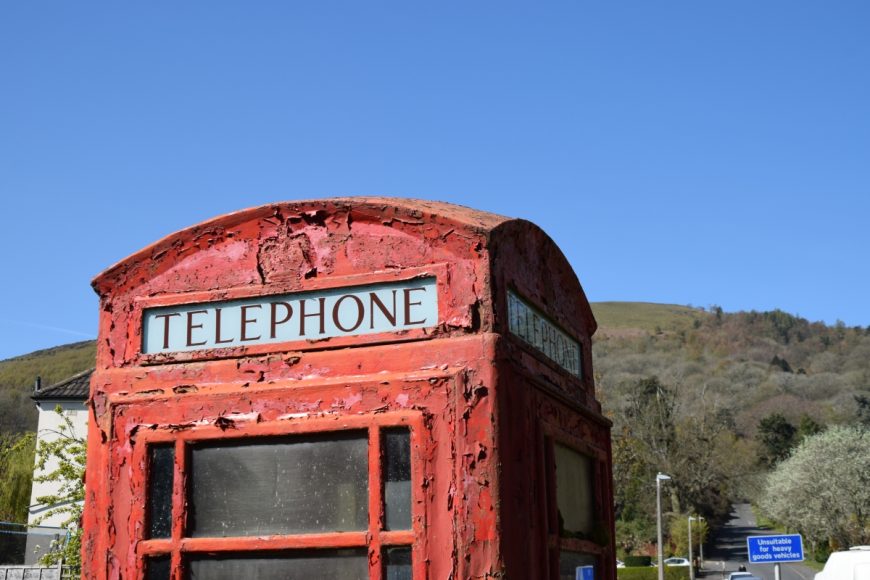 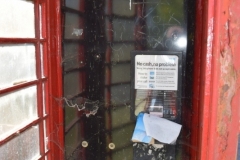 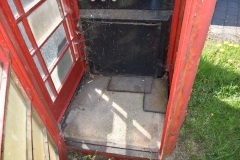 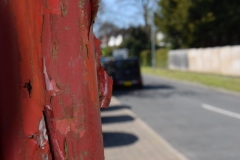 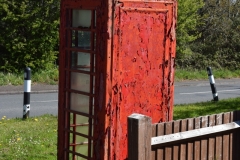 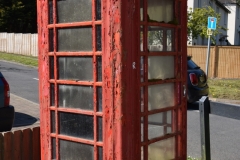 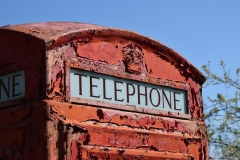 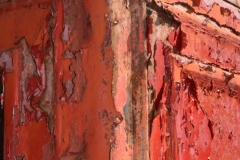 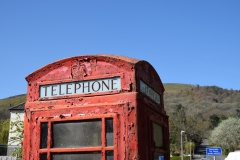 From Wikipedia, the free encyclopedia
Malvern is a spa town and civil parish in Worcestershire, England. It lies at the foot of the Malvern Hills, a designated Area of Outstanding Natural Beauty. The centre of Malvern, Great Malvern, is a historic conservation area, which grew dramatically in Victorian times due to the natural mineral water springs in the vicinity, including Malvern Water.

The name Malvern is derived from the ancient British or old Welsh moel-bryn, meaning “Bare or Bald Hill”, the modern equivalent being the Welsh moelfryn (bald hill). It has been known as Malferna (11th century), Malverne (12th century), and Much Malvern (16–17th century). 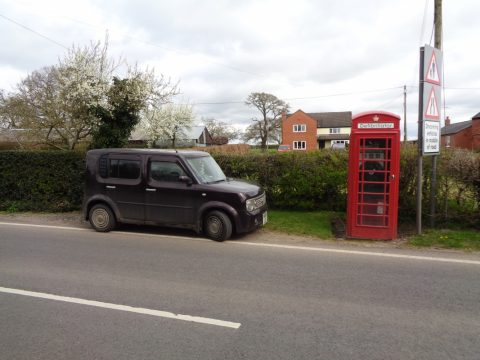 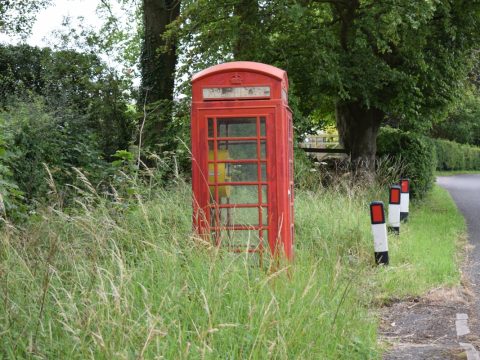 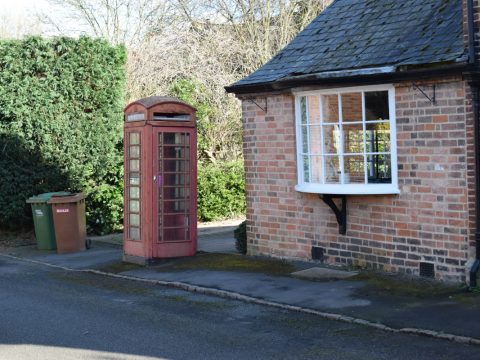 Rotherby, Leicestershire, LE14 2LP Date of visit: 6th March 2020 From Wikipedia, the free encyclopedia Rotherby is a village and… 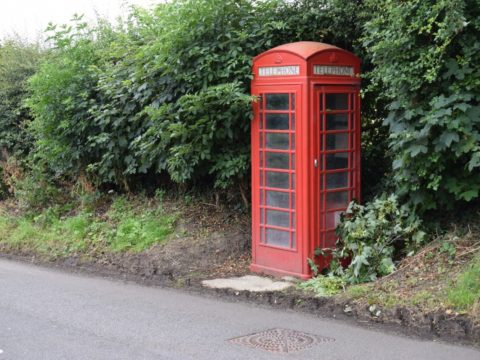 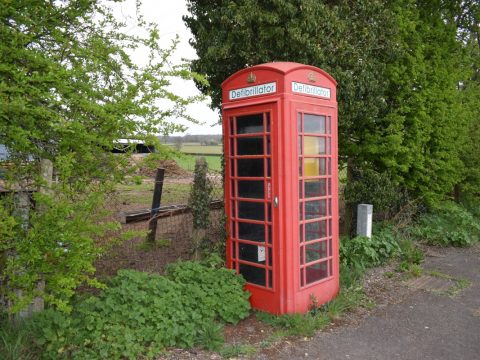