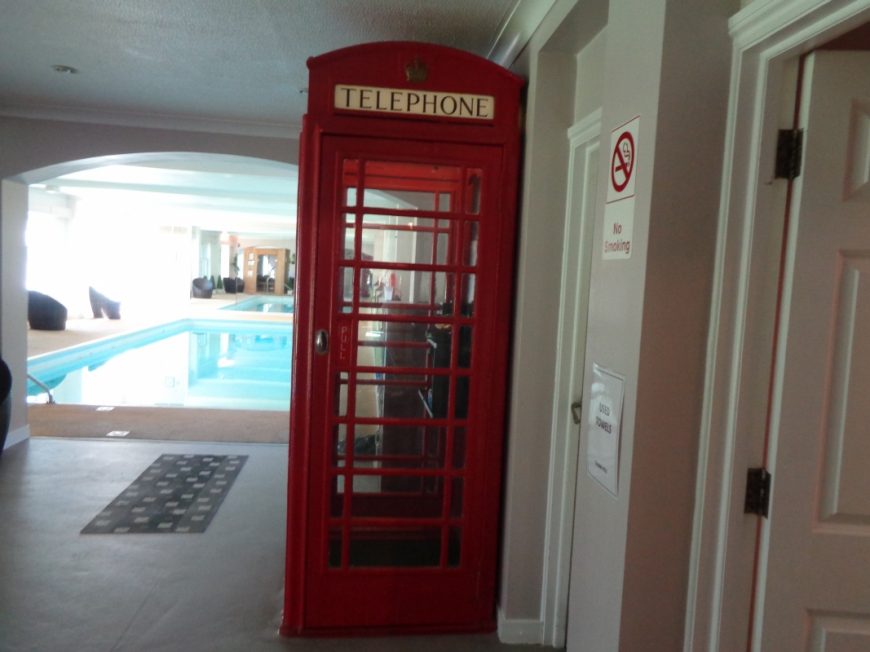 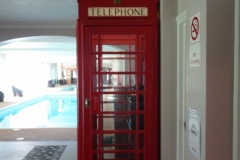 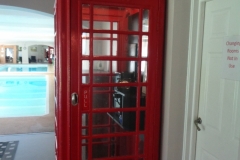 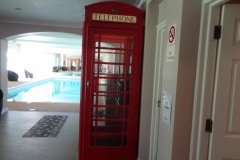 From Wikipedia, the free encyclopedia
Evesham is a market town and parish in the Wychavon district of Worcestershire, in the West Midlands, England. With a population of 24,428, according to the 2011 census. It is located roughly equidistant between Worcester, Cheltenham and Stratford-upon-Avon. It lies within the Vale of Evesham, an area comprising the flood plain of the River Avon, which has been renowned for market gardening. The town centre, situated within a meander of the river, is regularly subject to flooding. The 2007 floods were the most severe in recorded history.

The town was founded around an 8th-century abbey, one of the largest in Europe, which was destroyed during the Dissolution of the Monasteries, with only Abbot Lichfield’s Bell Tower remaining. During the 13th century, one of the two main battles of England’s Second Barons’ War took place near the town, marking the victory of Prince Edward, who later became King Edward I. This was the Battle of Evesham. 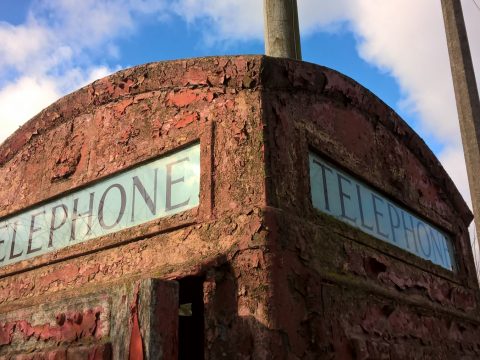 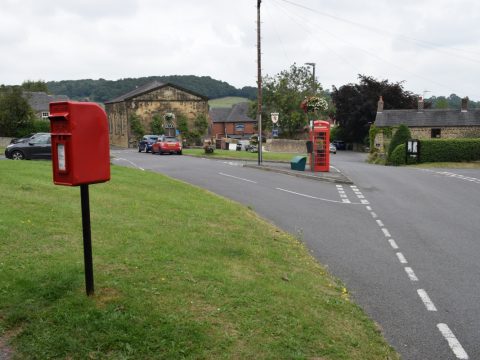 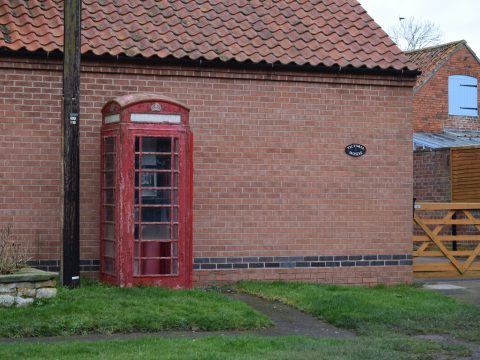 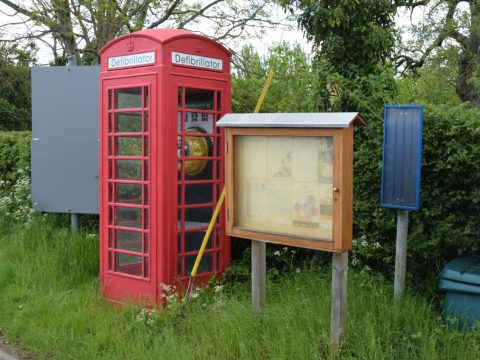 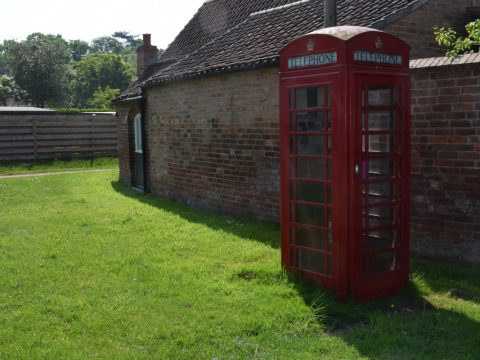