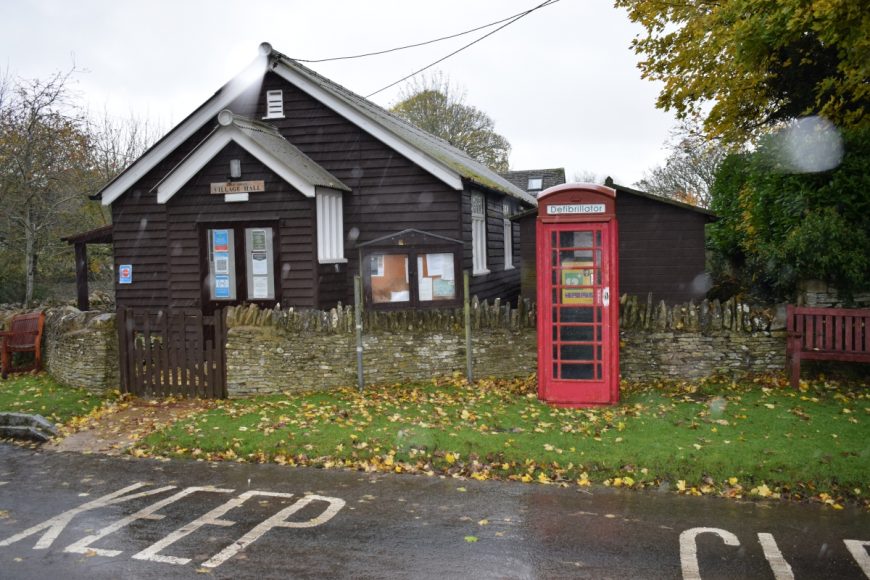 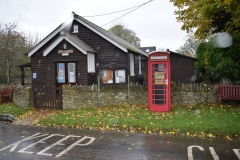 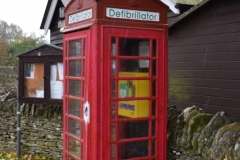 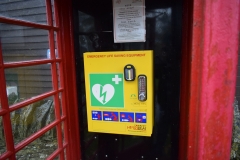 From Wikipedia, the free encyclopedia
Cold Aston (also known as Aston Blank) is a village and civil parish in Gloucestershire, England, approximately 30 km (19 mi) to the east of Gloucester. It lies in the Cotswolds, an Area of Outstanding Natural Beauty.

The village was recorded as Eastunæ between 716–43. It was listed in the Domesday Book of 1086 as Estone, the name coming from the Old English ēast + tūn meaning “eastern farmstead or estate”. By the mid 13th century, the village was known as Cold Aston. It was occasionally called Great Aston, to distinguish it from the nearby hamlet of Little Aston. From the 16th century, the name Aston Blank took hold, the suffix “Blank” possibly deriving from the Old French word blanc, meaning “white” or “bare”. In 1972, the parish officially became known as Cold Aston again. Some think that the name “cold” is derived from the Saxon word which refers to a former settlement – in this case probably referring to a disused Roman camp or rest place for use when travelling the Fosse Way. It is fairly certain, contrary to common modern thinking, that the word “Cold” has no link to a meteorological reference. 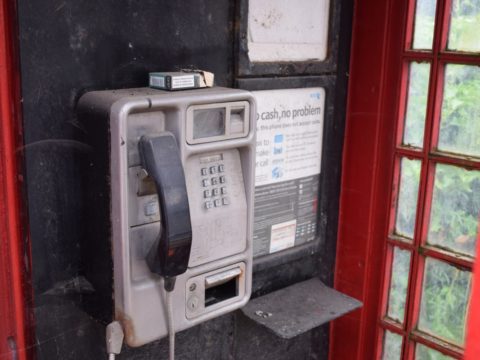 Lamport, Northamptonshire, NN6 9EZ Date of visit: 3rd June 2020 From Wikipedia, the free encyclopedia Lamport is a village and… 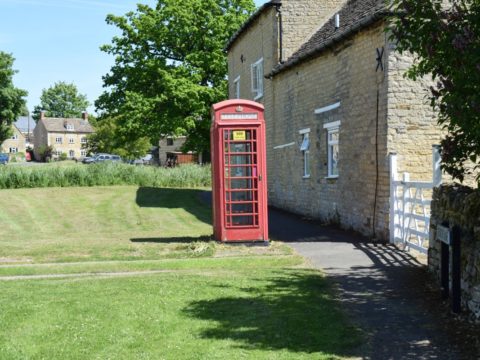 Barrowden, Rutland, LE15 8ED Date of visit: 20th May 2020 From Wikipedia, the free encyclopedia Barrowden is a village in… 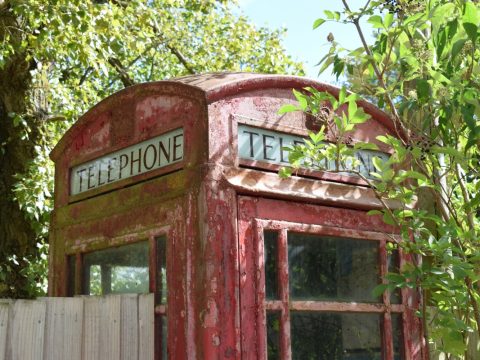 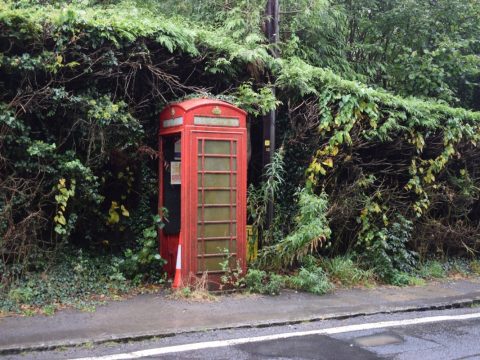 Aymestrey, Herefordshire, HR6 9ST Date of visit: 23rd Sept 2020 From Wikipedia, the free encyclopedia Aymestrey is a village and… 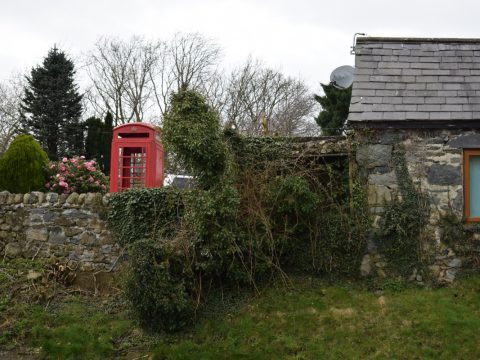 Pentir, Gwynedd, LL57 4UY Date of visit: 18th March 2020 From Wikipedia, the free encyclopedia Pentir is a hamlet in…