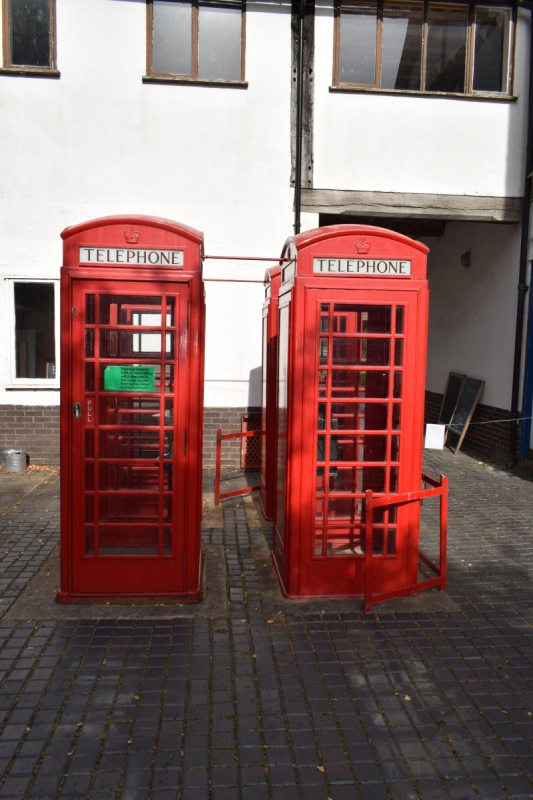 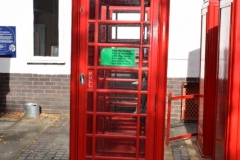 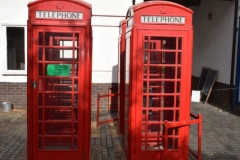 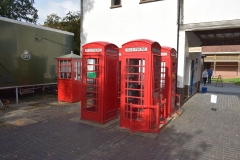 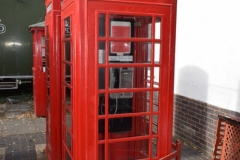 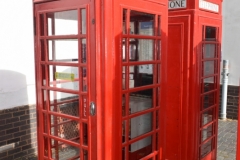 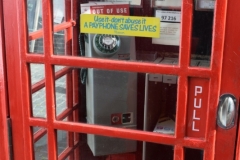 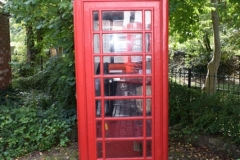 From Wikipedia, the free encyclopedia
[edit]
In 1935 the K6 (kiosk number six) was designed to commemorate the silver jubilee of King George V. It was consequently sometimes known as the “Jubilee” kiosk. It went into production in 1936. The K6 was the first red telephone kiosk to be extensively used outside London, and many thousands were deployed in virtually every town and city, replacing most of the existing kiosks and establishing thousands of new sites. In 1935 there had been 19,000 public telephones in the UK: by 1940, thanks to the K6, there were 35,000.

The design was again by Scott, and was essentially a smaller and more streamlined version of the K2, intended to be produced at a considerably cheaper cost, and to occupy less pavement space. The principal differences between the two designs were:

The Crown motif, which had previously been pierced through the ironwork to give ventilation, was now embossed in bas-relief. A new, separate ventilation slot was provided.

A new glazing pattern was introduced. The door and two glazed sides of the K2 each had 18 equal-sized panes of glass arranged in 6 rows of 3. In the K6 the number of rows was increased to 8, and the central column of panes was made considerably wider than those to either side. This improved visibility, and gave a more horizontal appearance to the windows, again in keeping with “moderne” principles.

The K6 has since become a British icon, but it was not universally loved at the start. The red colour caused particular local difficulties and there were many requests for less visible colours. The Post Office was forced into allowing a less strident grey with red glazing bars scheme for areas of natural and architectural beauty. Ironically, some of these areas that have preserved their telephone boxes have now painted them red.

there are several examples of K6 boxes at the museum, one Tudor crown in red, one Grey K6 and a group of four St Edwards crown boxes together in a square.

Unfortunately due to restriction of Covid 19 all the kiosks were locked up and access limited, sorry for the poor images at this time. 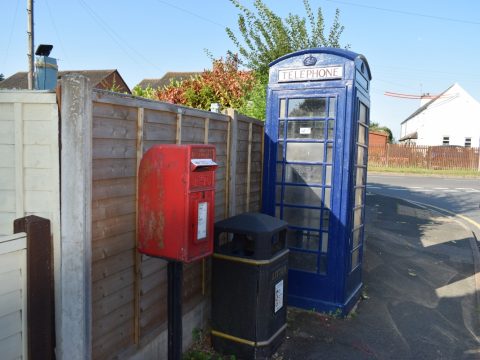 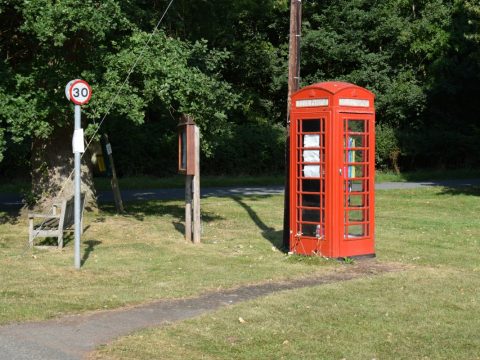 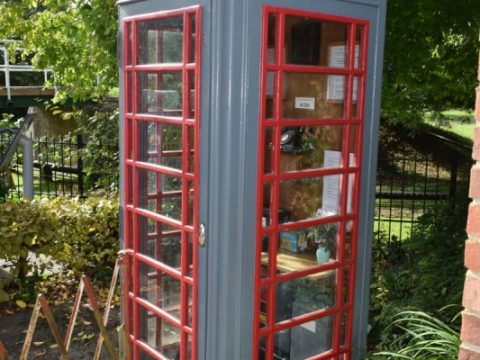 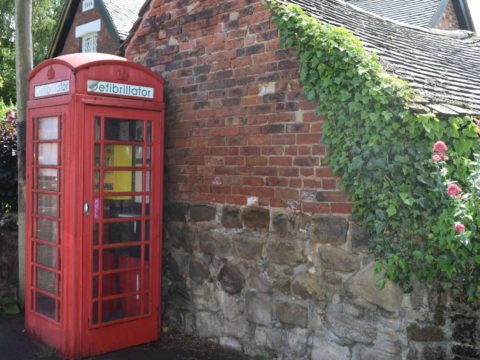 Barrow upon Trent, Derbyshire, DE73 7HA Date of visit: 5th June 2020 From Wikipedia, the free encyclopedia One of the… 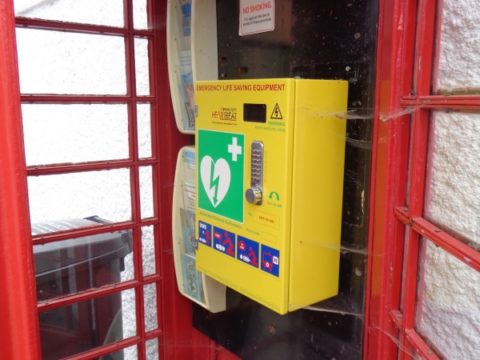 Seagrave, Leicestershire, LE12 7LT Date of visit: 27th May 2020 From Wikipedia, the free encyclopedia One of the earliest mentions…