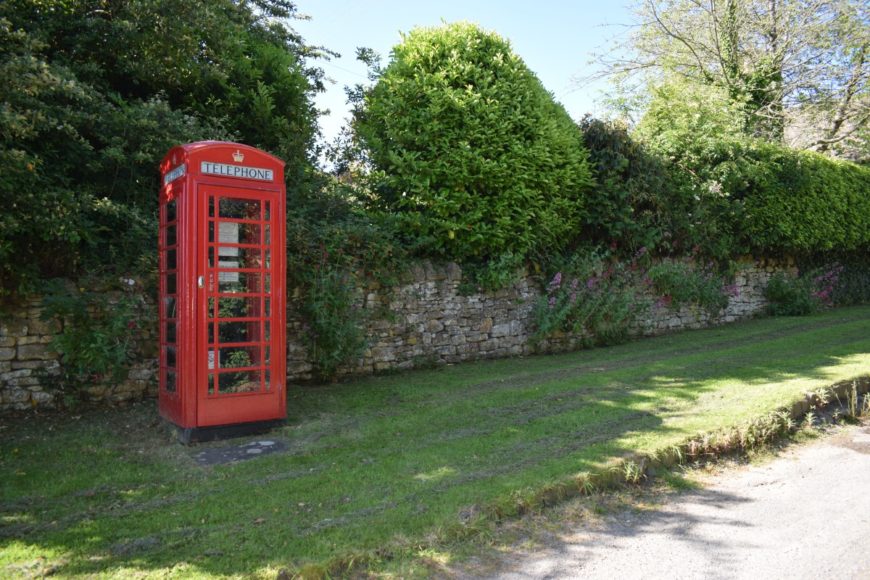 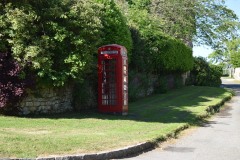 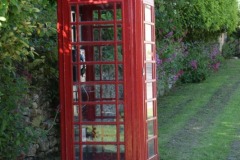 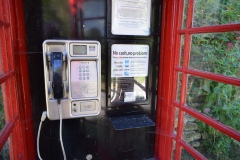 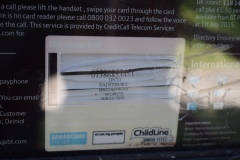 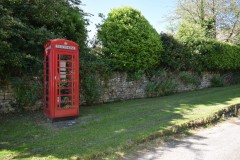 Saintbury was founded in the 12th century. In Kelly’s Directory of 1923, Saintbury was described as a village and parish, 3 miles south from Honeybourne station on the Great Western railway, 30 north-east from Gloucester and 3 miles west from Chipping Campden.

The name Saintbury is thought to come from Swain meaning villager and Bury meaning hill or Burth meaning fort, which given the village’s age and hillside location, makes perfect sense. 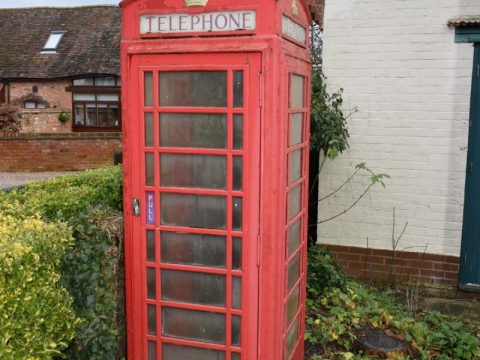 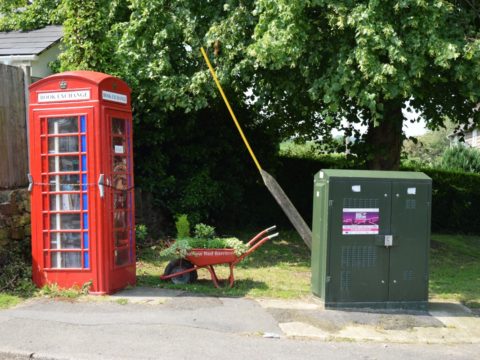 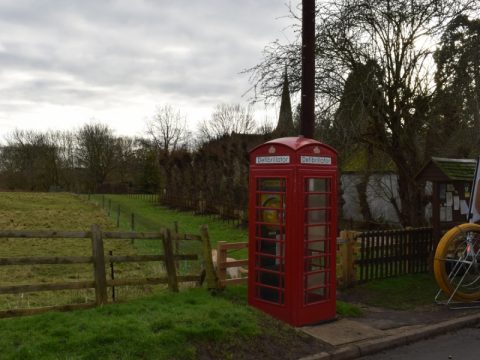 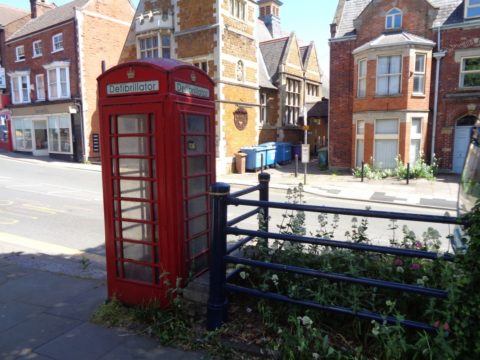 Tree and box in tight embrace, see more at thek6pr

A little elephant with a bottle of gin! What's tha