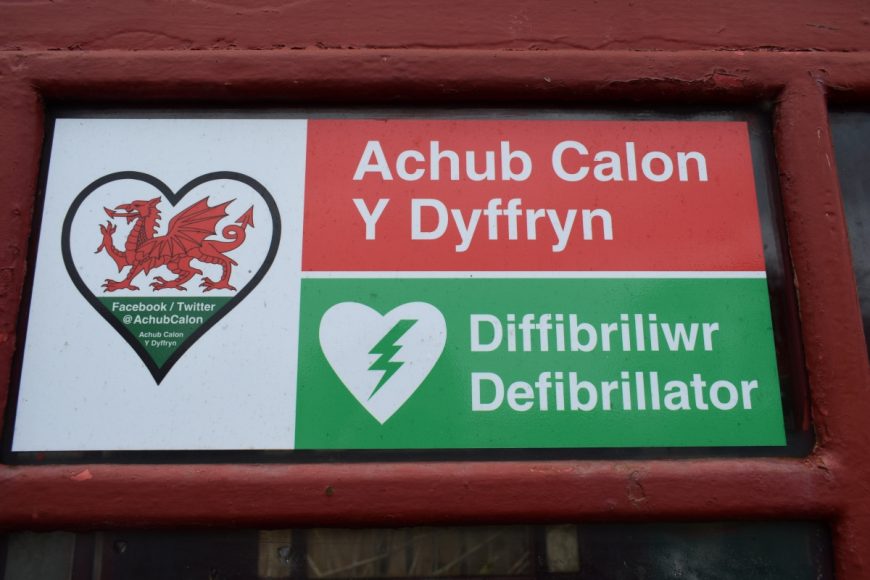 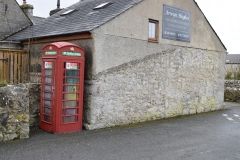 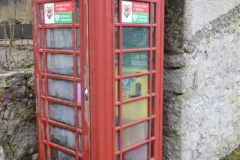 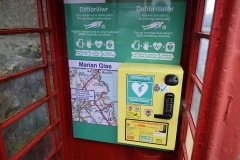 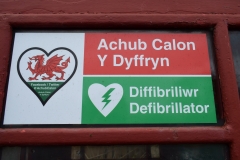 From Wikipedia, the free encyclopedia
Anglesey (Welsh: Ynys Môn [ˈənɨs ˈmoːn]) is an island off the north-west coast of Wales. It forms the principal area (as Isle of Anglesey) and historic county of that name, which includes Holy Island to the west and some islets and skerries. Anglesey island, at 260 square miles (673 km2), is by far the largest island in Wales, seventh largest in the British Isles, largest in the Irish Sea and second most populous after the Isle of Man.

The local-government area of Isle of Anglesey County Council measures 276 square miles (715 km2), with a 2011 census population of 69,751, of whom 13,659 live on Holy Island. The Menai Strait between Anglesey and mainland Wales is spanned by the Menai Suspension Bridge, designed by Thomas Telford in 1826, and the Britannia Bridge, built in 1850 and replaced in 1980.

There are numerous megalithic monuments and menhirs on Anglesey, testifying to the presence of humans in prehistory. Plas Newydd is near one of 28 cromlechs that remain on uplands overlooking the sea.

Historically, Anglesey has long been associated with the druids. In AD 60 the Roman general Gaius Suetonius Paulinus, determined to break the power of the druids, attacked the island using his amphibious Batavian contingent as a surprise vanguard assault and then destroying the shrine and the nemeta (sacred groves). News of Boudica’s revolt reached him just after his victory, causing him to withdraw his army before consolidating his conquest. The island was finally brought into the Roman Empire by Gnaeus Julius Agricola, the Roman governor of Britain, in AD 78. During the Roman occupation, the area was notable for the mining of copper. The foundations of Caer Gybi, a fort in Holyhead, are Roman, and the present road from Holyhead to Llanfairpwllgwyngyll was originally a Roman road. The island was grouped by Ptolemy with Ireland (“Hibernia”) rather than with Britain (“Albion”).

British Iron Age and Roman sites have been excavated and coins and ornaments discovered, especially by the 19th-century antiquarian William Owen Stanley.[22] After the Roman departure from Britain in the early 5th century, pirates from Ireland colonised Anglesey and the nearby Llŷn Peninsula. In response to this, Cunedda ap Edern, a Gododdin warlord from Scotland, came to the area and began to drive the Irish out. This was continued by his son Einion Yrth ap Cunedda and grandson Cadwallon Lawhir ap Einion; the last Irish invaders were finally defeated in battle in 470.

As an island, Anglesey was in a good defensive position, and so Aberffraw became the site of the court, or Llys, of the Kingdom of Gwynedd. Apart from a devastating Danish raid in 853 it remained the capital until the 13th century, when improvements to the English navy made the location indefensible. Anglesey was also briefly the most southerly possession of the Norwegian Empire. 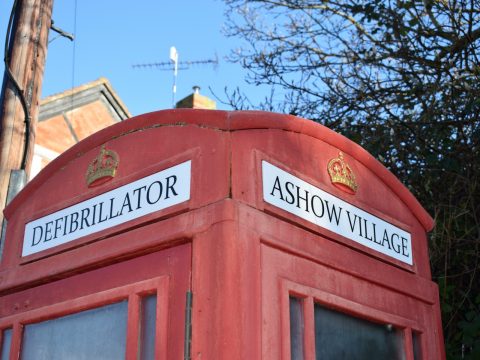 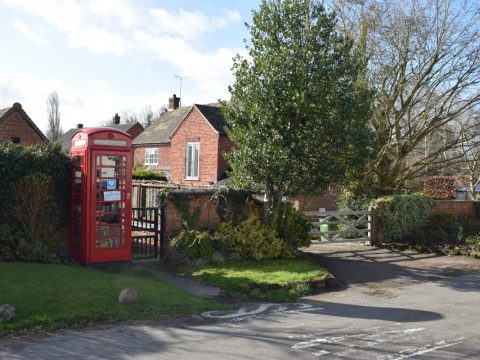 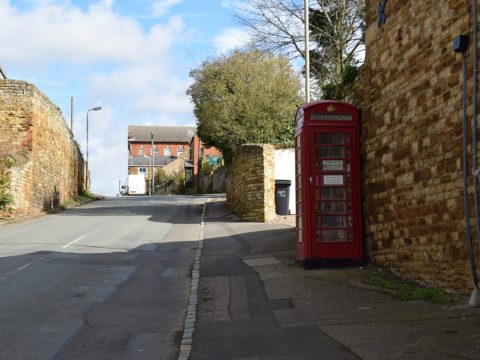 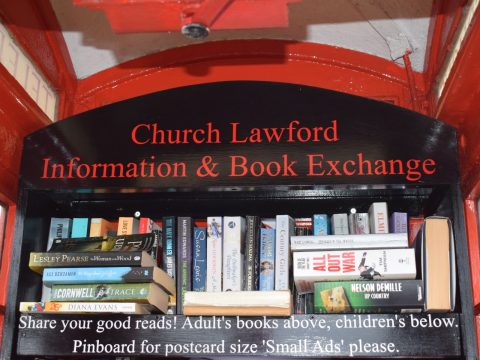