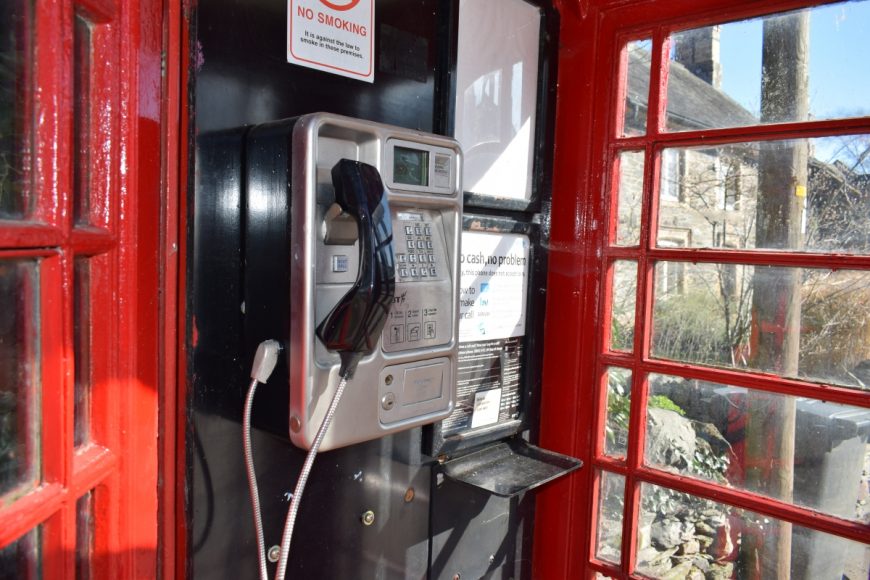 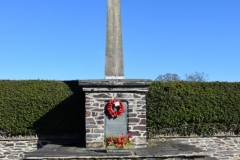 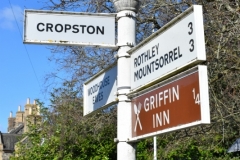 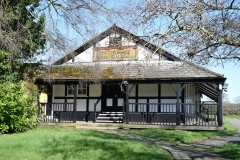 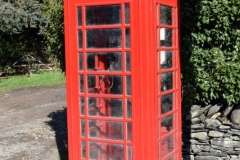 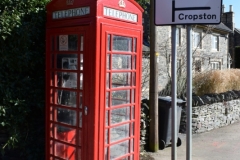 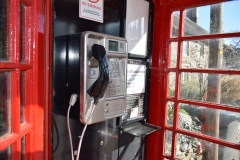 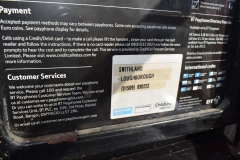 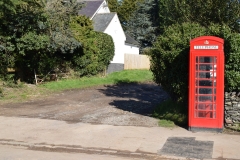 From Wikipedia, the free encyclopedia
Swithland was originally held by Groby. Part of the village had become held by the Danvers (originally called D’Anvers) family by 1412, and between 1509 and 1796, the whole village was held by the Danvers family. The village includes the 13th-century St Leonard’s parish church, which retains the original arcades and has an 18th-century west tower built for Sir John Danvers. The church includes monuments to Agnes Scott, Sir John Danvers (actually installed on Danvers’s instruction six years before his death) and five of his children. The churchyard of St. Leonard’s includes the tomb of Sir Joseph Danvers, 1st Baronet (1686–1753), which was built half inside the graveyard and half outside (on Danvers’ estate) to allow his favourite dog to be buried with him (the dog being buried on unconsecrated ground).

Swithland was designated a conservation area in 1993, and includes 31 listed buildings, including the Grade I Mountsorrel Cross, and several Grade II buildings, including the school, which was built in 1843, and a cottage from 1842.The village pub, the Griffin Inn, originally the Griffin Hotel, was built about 1700 and has been put to several uses in its history, including a brewery, bakery, and village mortuary. An annual village fair was held in Victorian times outside the pub on the Feast of St Leonard in November. 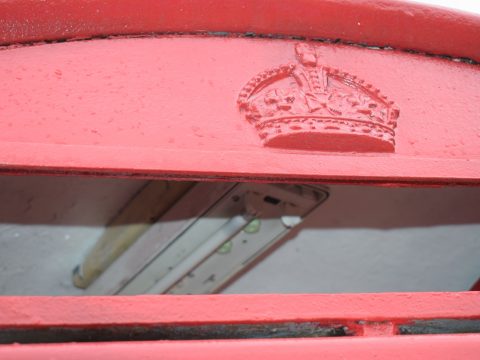 Clifton Campville, Staffordshire, B79 0AT 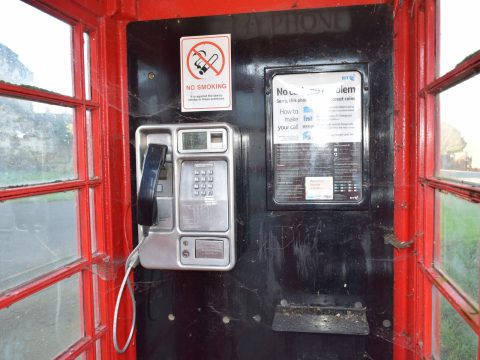 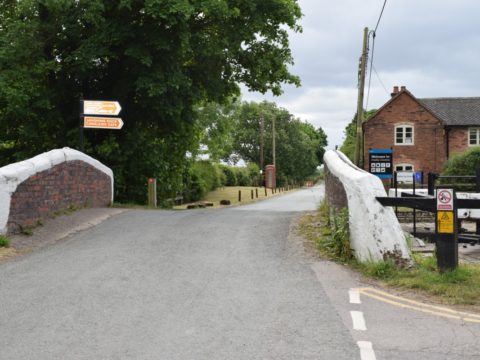 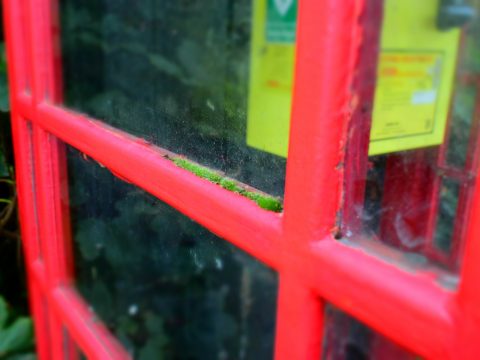