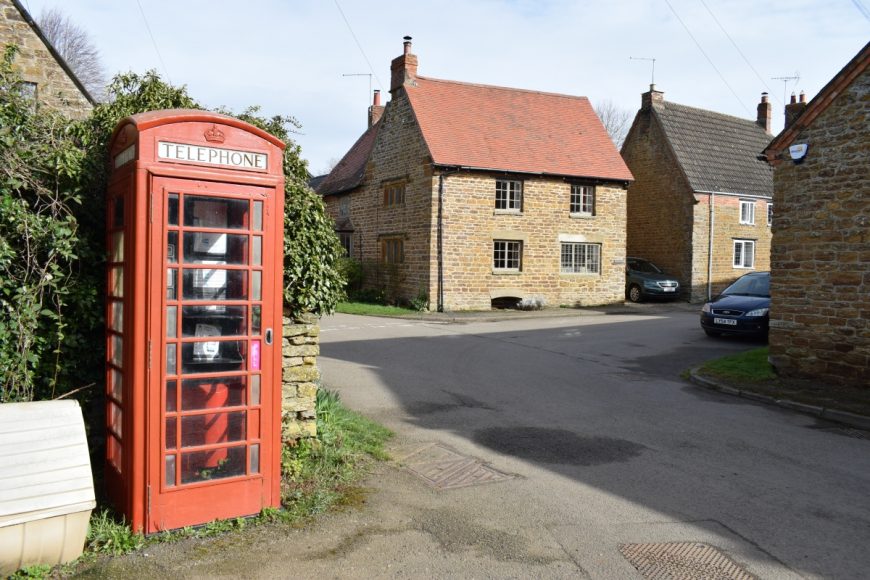 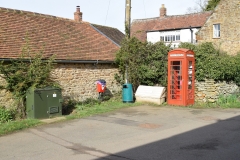 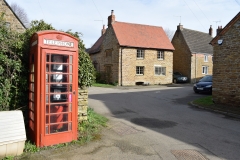 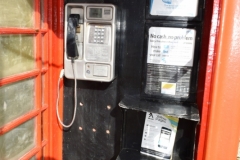 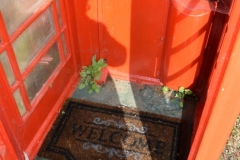 From Wikipedia, the free encyclopedia
Staverton is a village and civil parish in the south-west of Northamptonshire, England. It is 2.3 miles west of Daventry, 7.9 miles east of Southam and 15.3 miles east of Leamington Spa. It straddles the A425 road from Daventry to Leamington. The Jurassic Way long distance footpath between Banbury and Stamford passes through the village.

The name Staverton means “staved town”. In the Domesday Book of 1086, Staverton is mentioned as Stavertone.

Before the early part of the 18th century, the original village was located behind the church. However, in 1720 a fire broke out which caused damage, destroying many haystacks, stables, grain stores and 22 houses. The total loss was thought to be around £3,000. The result of this was that the village received, via a bequest from Elizabeth Darby, a fire engine. This came into commission in 1767, was kept in the village until quite recently and was later housed at the Daventry museum. A plaque can be seen on a door opposite the village green to this effect. 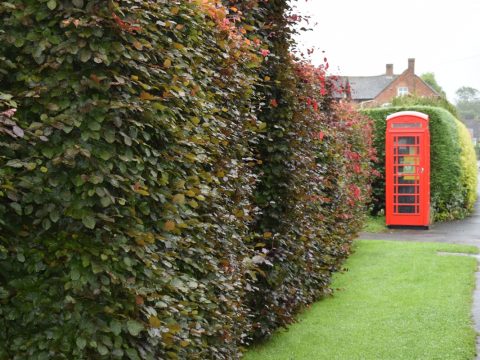 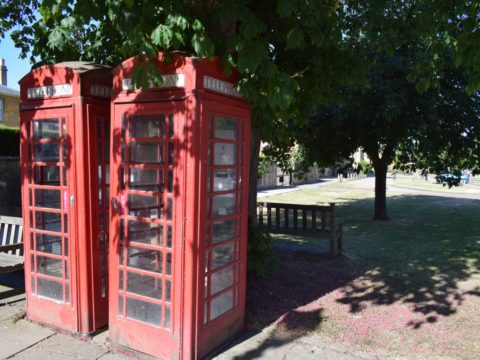 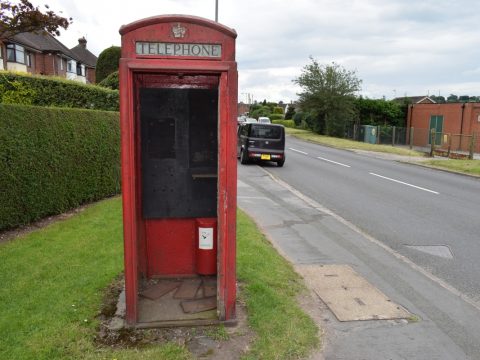 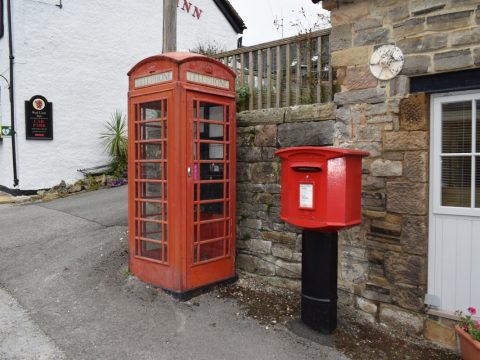 Hognaston, Derbyshire, DE6 1PR Date of visit: 16th July 2020 From Wikipedia, the free encyclopedia Hognaston has a population of… 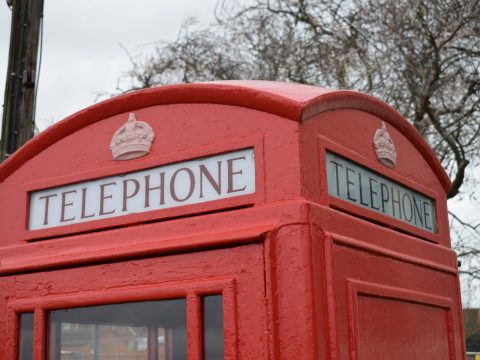