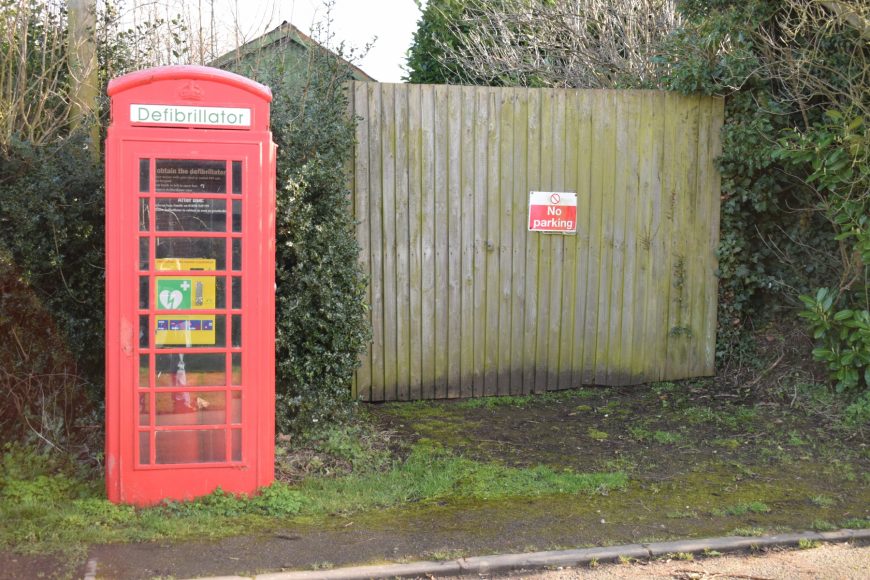 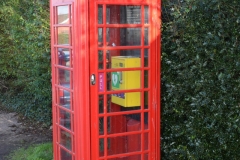 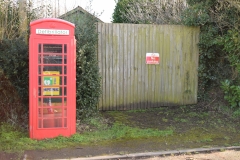 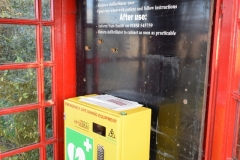 From Wikipedia, the free encyclopedia
Foxton is a village and civil parish in the Harborough district, in the county of Leicestershire, England, to the north-west of Market Harborough. The village is on the Grand Union Canal and is a short walk to the site of the Foxton Locks.

The village has previously been known as Foxestone and Foxtone. It is believed to have developed these names from the large number of foxes which inhabited the area. Foxton was originally a hill-top settlement, thought to have been founded in Saxon times with a landscape fashioned in the ice-age. The village gradually moved down the valley side as a farming community, working on the open three field system until it was enclosed in 1770. 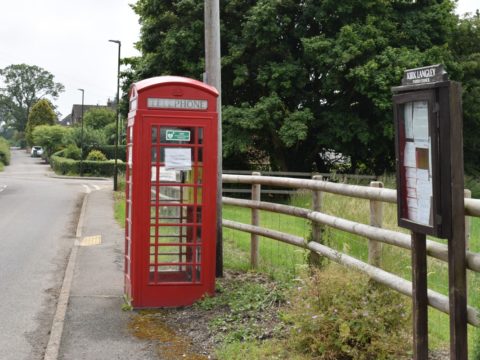 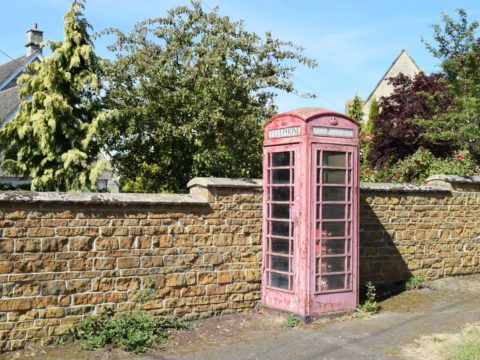 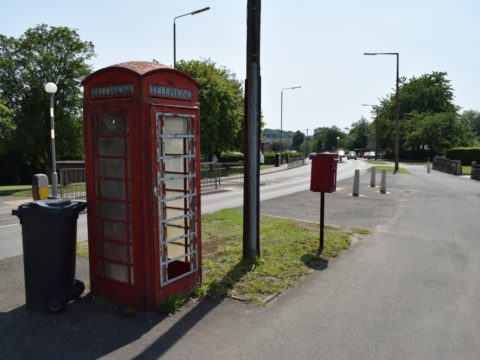 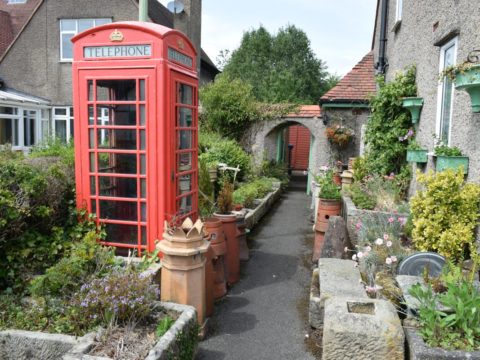