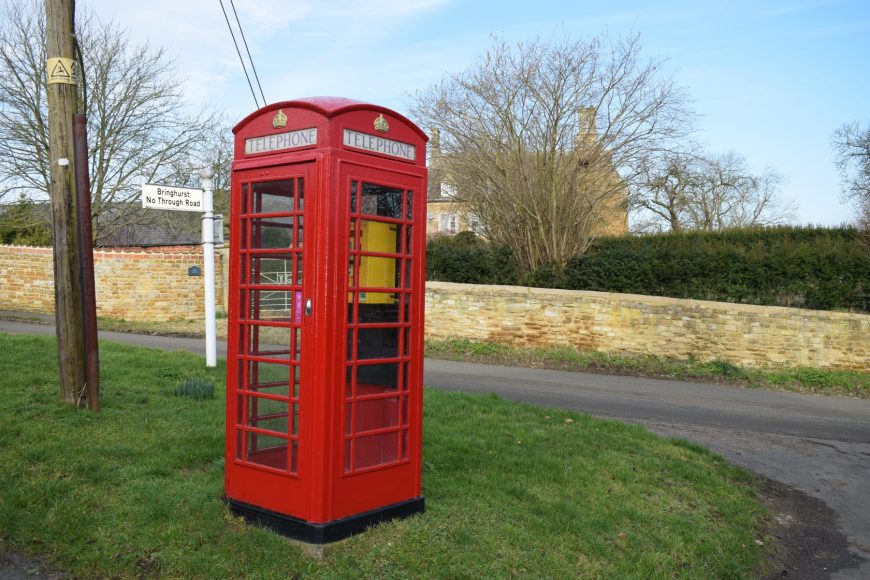 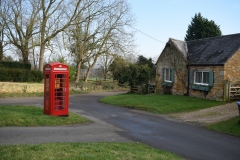 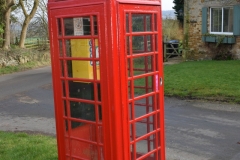 From Wikipedia, the free encyclopedia
Bringhurst is a small village and civil parish in the Harborough district of south-east Leicestershire, bordering Northamptonshire and Rutland.

The village antedates the Norman Conquest (1066 AD) and was one of the first Anglo-Saxon settlements of Britain. The land was given by Æthelred of Mercia to the Medeshamstede Abbey around the year 700 AD. In addition, a confirmatory charter of Edward the Confessor speaks of “the church of Bringhurst”.

Bringhurst is, according to W. G. Hoskins, one of the oldest village sites of the Anglo-Saxon period in the county. Bringhurst is one of the ancient Leicestershire villages not recorded in the Domesday Book (1086); however information about it is included in the entry for Great Easton indicating that Great Easton had acquired more importance than the older village on the hill-top. 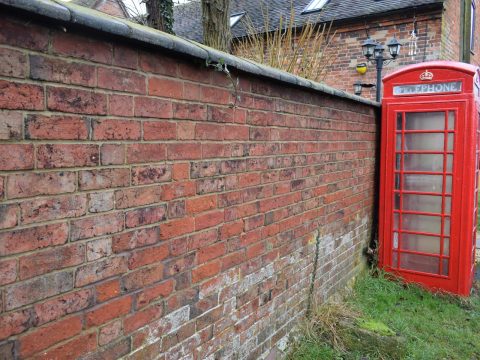 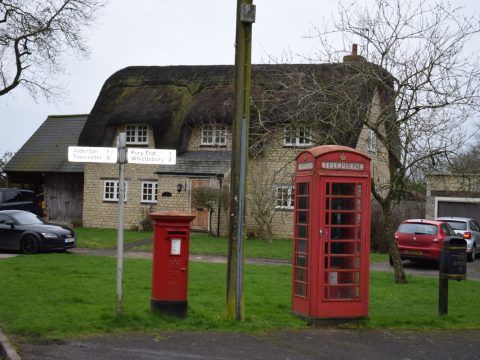 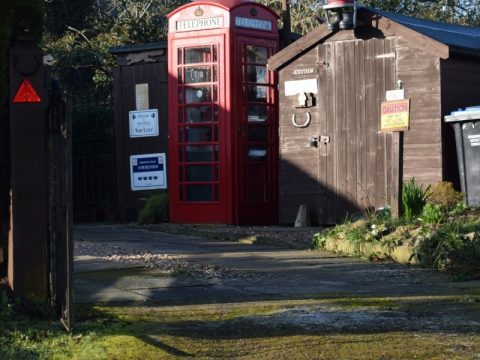 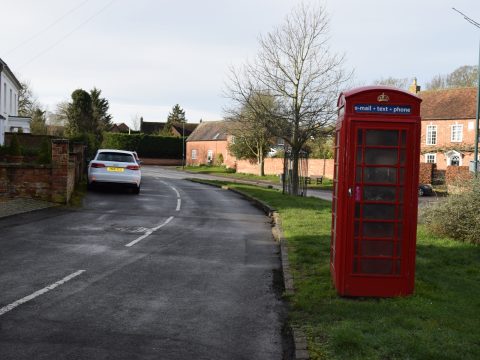