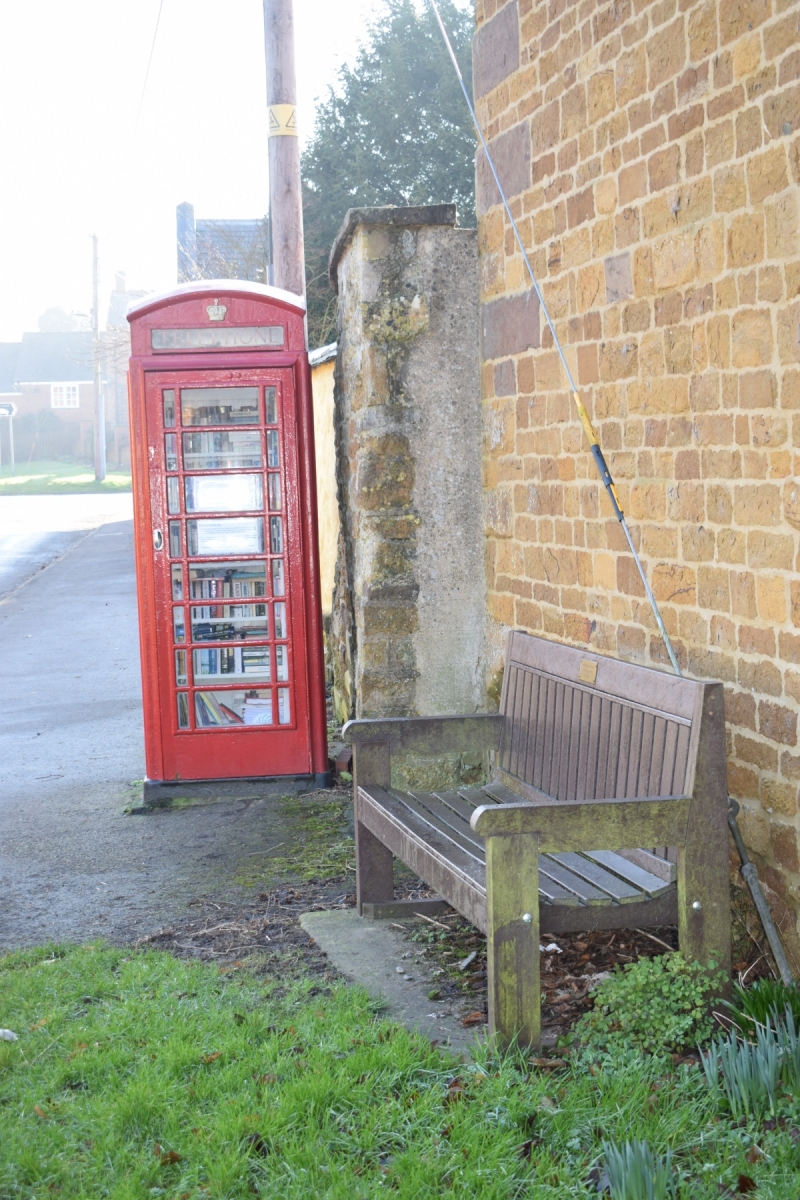 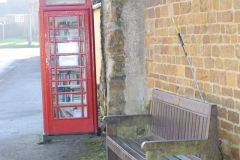 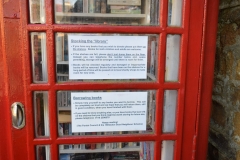 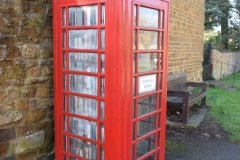 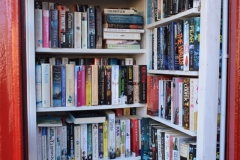 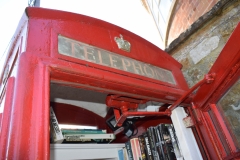 From Wikipedia, the free encyclopedia
Billesdon is a village and civil parish in the Harborough district of Leicestershire, England, with a population of 745 according to the 2001 census, increasing to 901 at the 2011 census. It is just off the A47, nine miles east of Leicester.

The Domesday Book enumerated 25 people here in 1086. The number of households grew substantially between 1563 and 1670, from 38 to 134. In 1851 the village had 1,085 residents. Bricks and stockings were once manufactured here. By the 20th century Billesdon had reverted to an agricultural village. 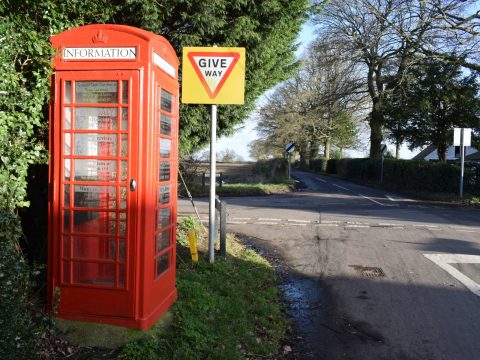 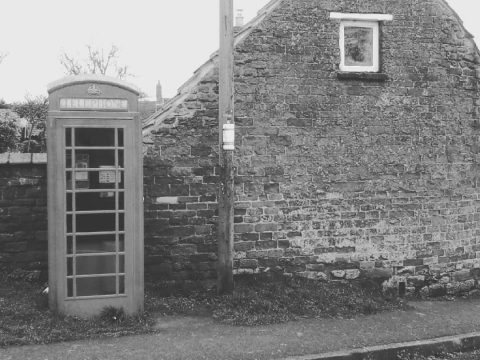 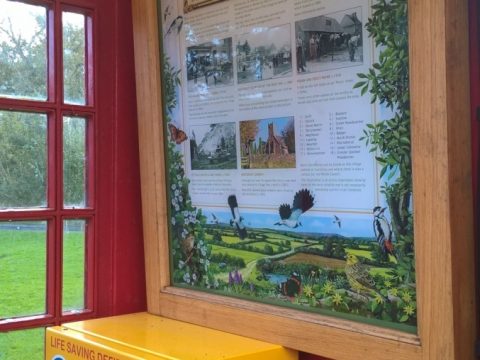 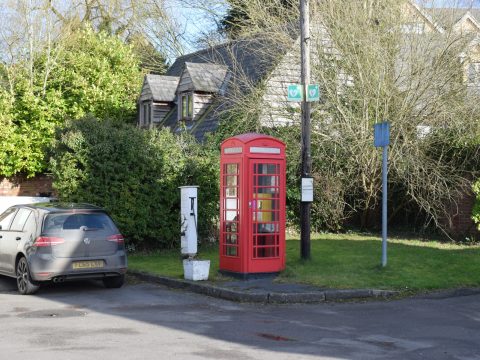