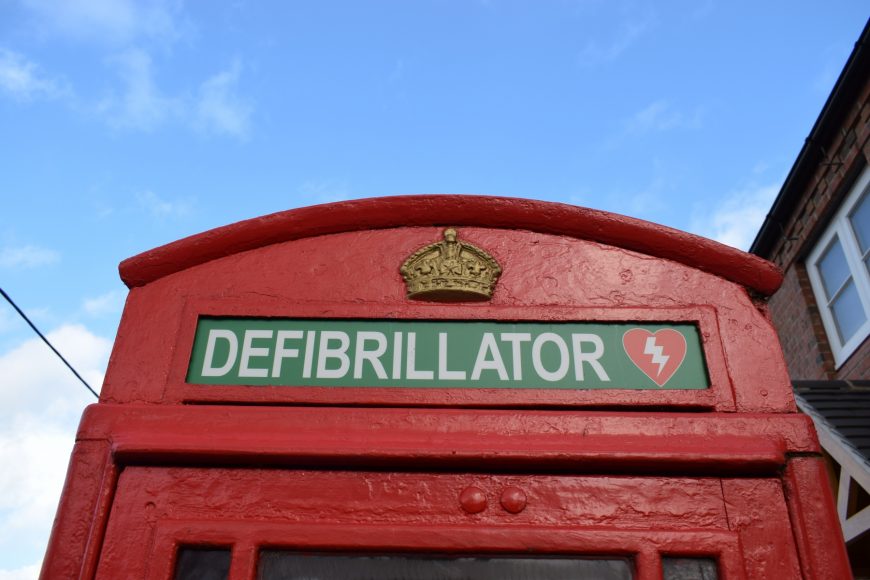 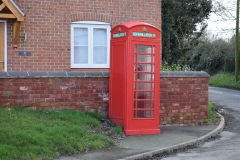 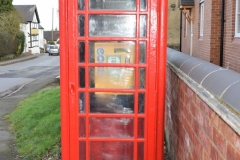 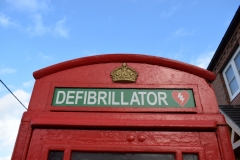 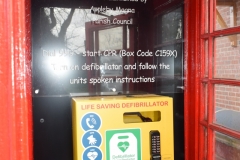 From Wikipedia, the free encyclopedia
Appleby Magna is a village and civil parish in Leicestershire, England. It includes the small hamlets of Appleby Parva and Little Wigston, and the villages of Norton-Juxta-Twycross, Snarestone and Swepstone. The parish has a total collective population of 1,084 (2011), with Appleby its largest settlement. Historically, Appleby was one of the largest and wealthiest parishes in Leicestershire, which was reflected by its large church. However, the village and its population have remained fairly small.

The village lies on the edge of the ancient boundary between the kingdom of Mercia and the Danelaw. The land itself has been inhabited from the early Neolithic period. The village developed in the pre-Saxon era.

The name Appleby is derived from aeppel (apple) and by(r) (settlement).

There is evidence of human settlement in Appleby from the early Neolithic period, 6,000 years ago. There was no single settlement, but a scattering of round houses, whose inhabitants farmed the land south of the River Mease. In the same area there is an oval ditch of a 6-acre enclosure, which was revealed by crop marks. In 1966, archaeologists found prehistoric pottery on the site. 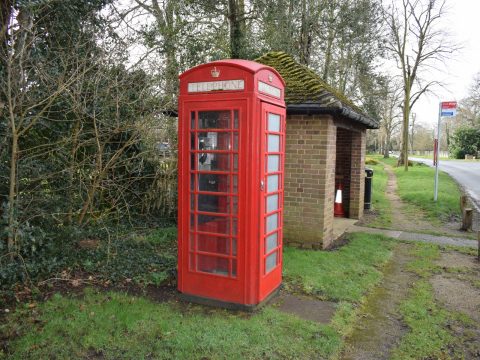 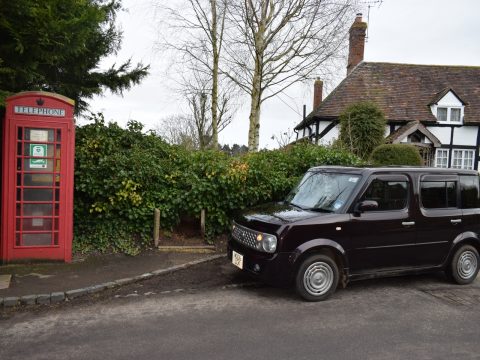 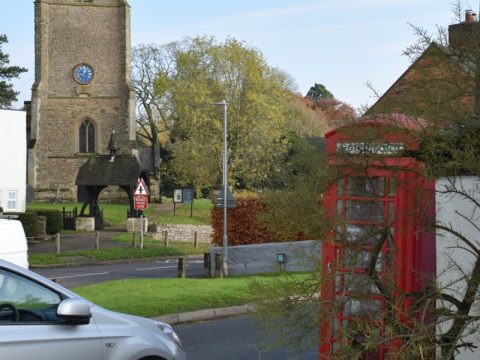 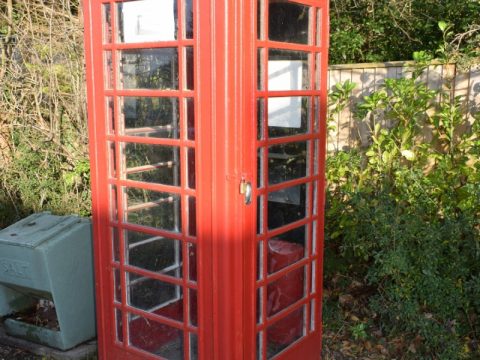