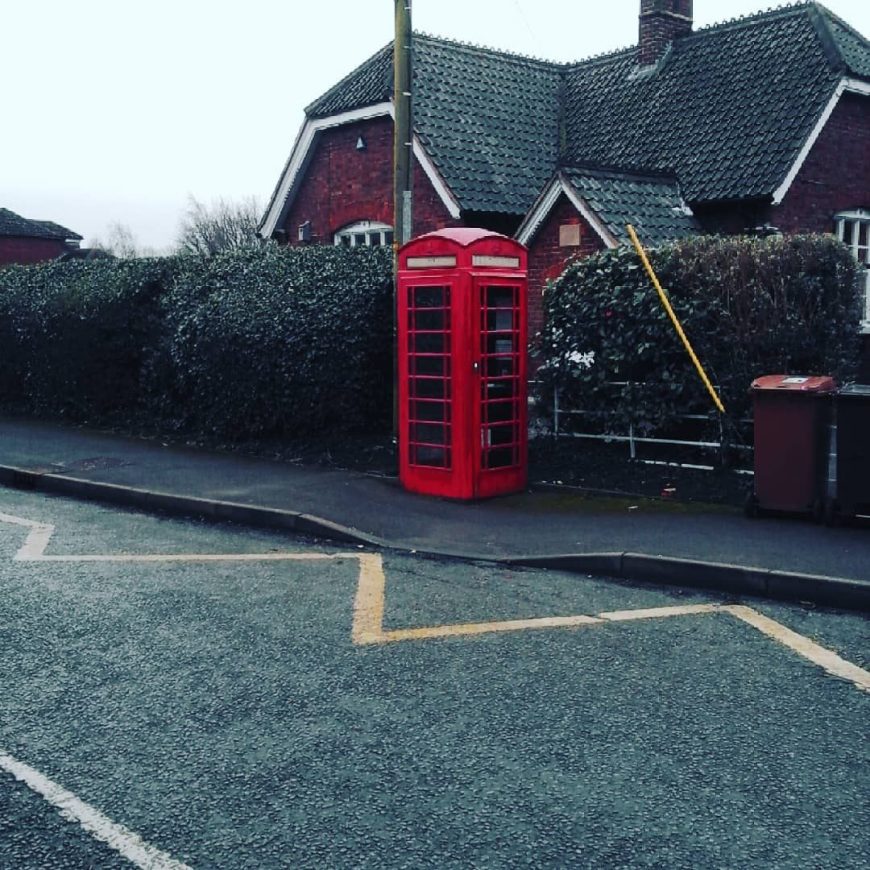 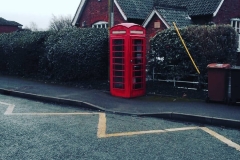 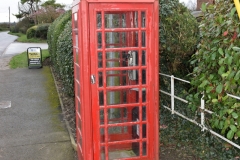 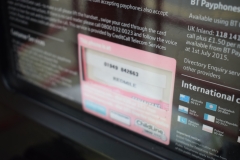 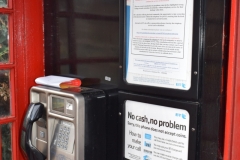 From Wikipedia, the free encyclopedia
Redmile is an English village and civil parish in the Melton district of Leicestershire, about ten miles (16 km) north of Melton Mowbray and seven miles (11 km) west of Grantham. The population of the civil parish (including Barkestone-le-Vale and Plungar) was 921 at the 2011 census, up from 829 in 2001.

Redmile was used as a filming location in the majority of the second-series episodes of the popular British comedy drama Auf Wiedersehen, Pet, about a group of seven British migrant construction workers. The village featured as the fictional town of Kings Oak in a number of location scenes for the 2001 revival of the television soap Crossroads. 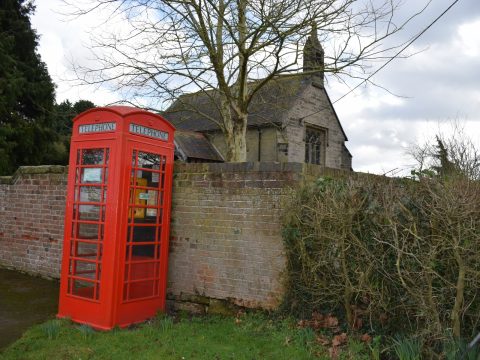 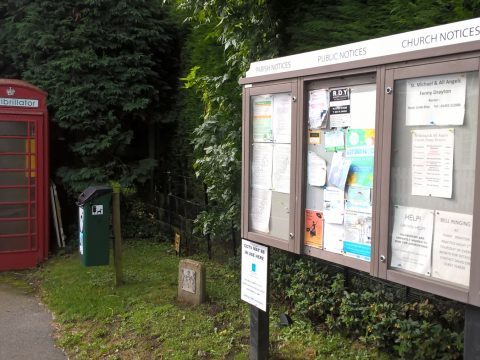 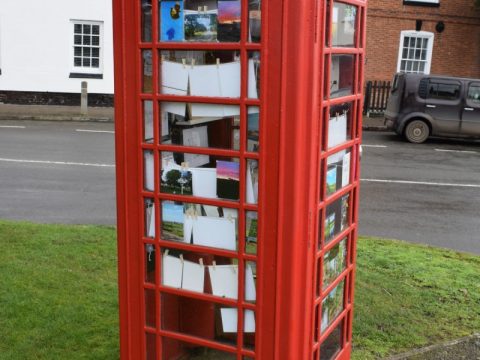 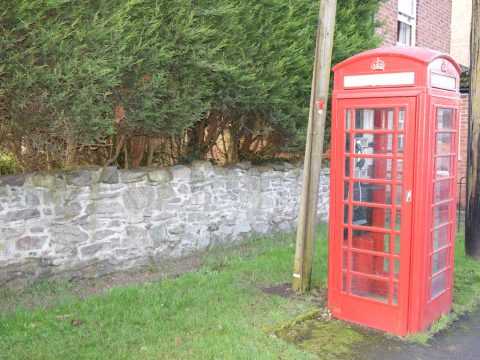