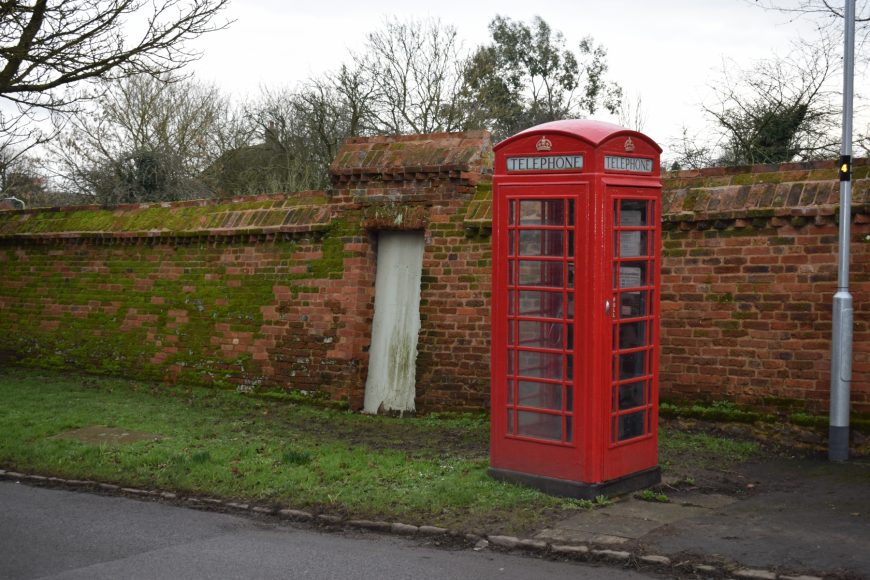 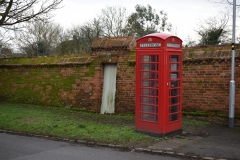 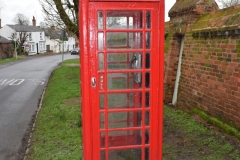 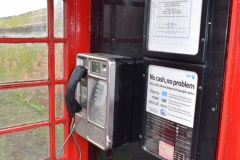 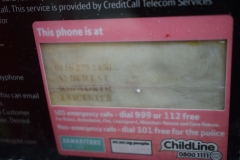 In 1270 Walter de Merton, the founder of Merton College, Oxford, bought a large part of the parish of Kibworth Harcourt from Saer de Harcourt, who had been forced to sell the estate following his support for the unsuccessful “barons’ rebellion” led by Simon de Montfort. A large part of the parish has remained property of Merton College, Oxford to the present day. 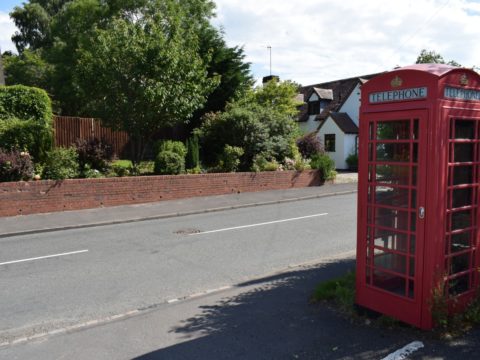 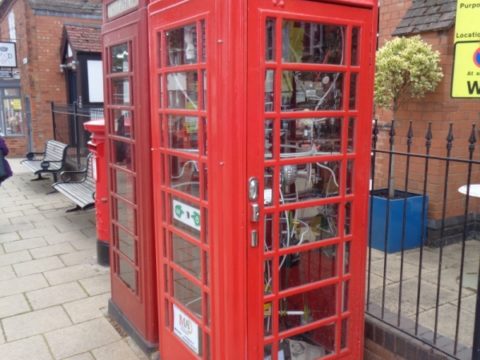 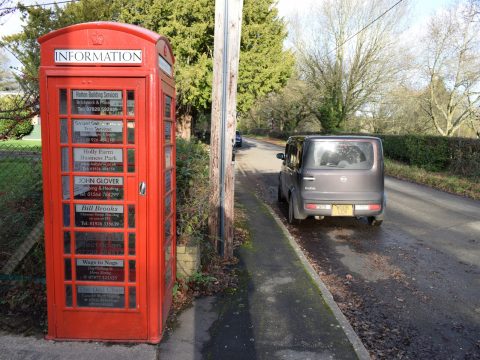 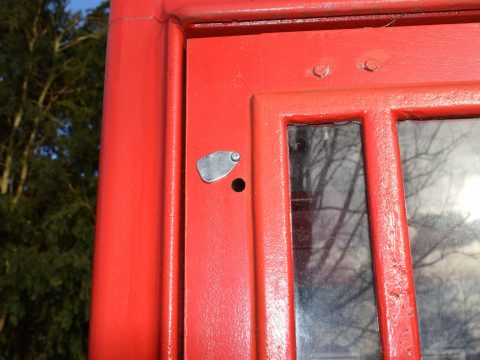