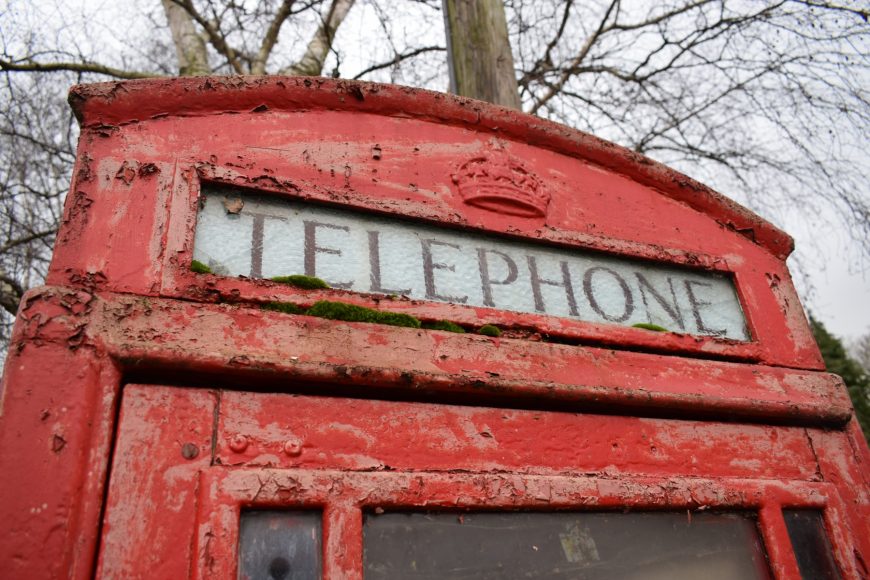 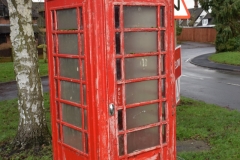 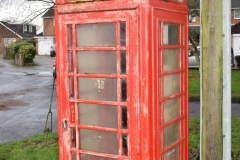 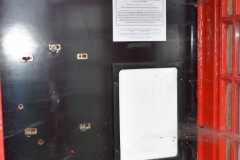 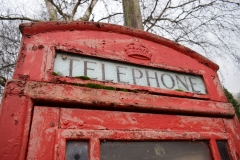 From Wikipedia, the free encyclopedia
Lea Marston is a village and civil parish on the River Tame in Warwickshire, England, about 7 miles (11 km) south-west of Atherstone. Lea Marston is close to the county boundary with Birmingham and about 4.5 miles (7.2 km) east of Sutton Coldfield.

The Domesday Book of 1086 records that Robert Despenser held estates of nine hides at “Merston” and one hide at “Leth”.By 1235 Robert Marmion of Tamworth Castle held Marston and by 1253 the de la Launde family held Lea. By the early part of the 16th century the two manors were referred to together and were generally held together.

The Adderley family acquired Lea Marston in the first half of the 17th century when Charles Adderley married Anne Arden of Park Hall in Castle Bromwich. It descended in the family to Charles Bowyer Adderley, who was created 1st Baron Norton in 1878 and still held Lea Marston in 1905.Adderley manor house was remodelled for the Adderley family in the 18th century and was called Hams Hall. 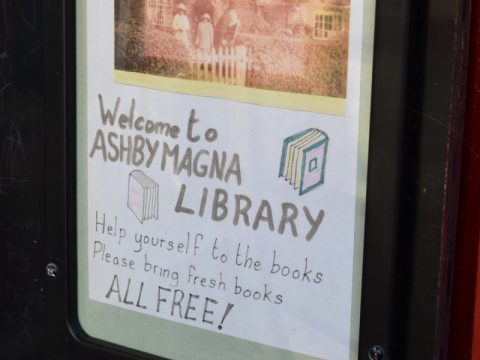 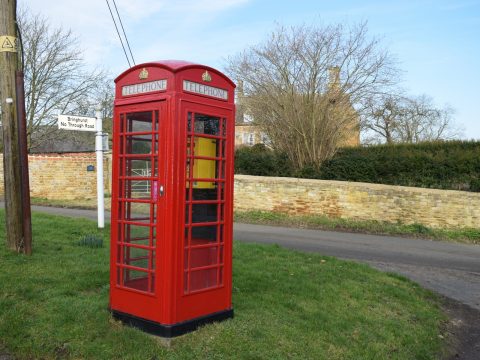 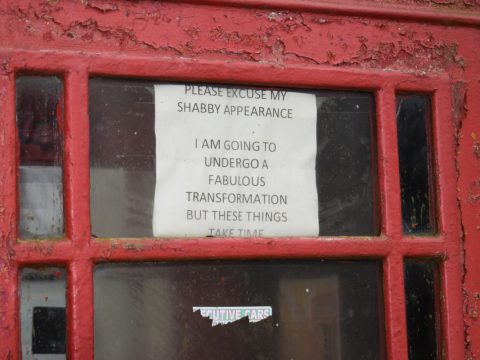 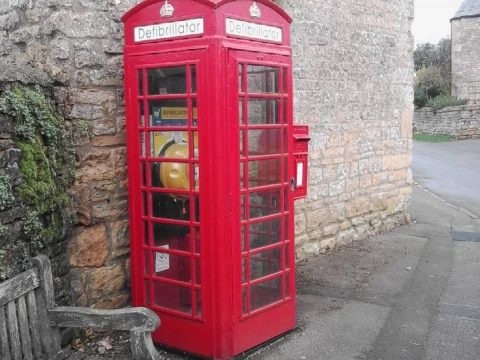