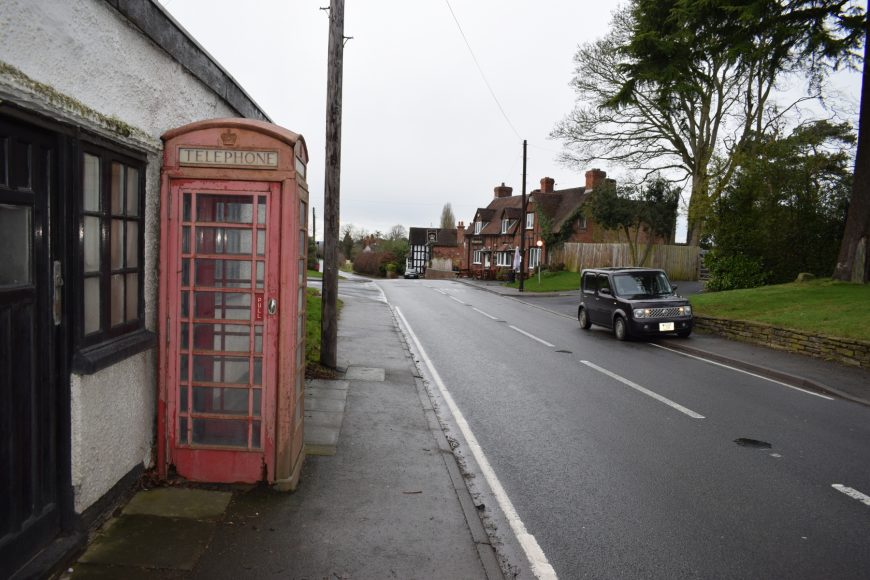 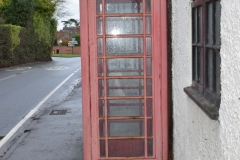 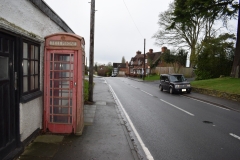 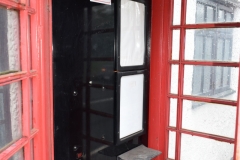 From Wikipedia, the free encyclopedia
The Manor of Claverdon is recorded in the Domesday Book as part of the lands of the Count of Meulan, Robert of Beaumont who had inherited Meulan through his mother. It states; “In Ferncombe Hundred, (Clavendone) Claverdon, Bovi held it; he was a free man. 3 hides. Land for 5 ploughs. In lordship 1. 12 villages with a priest and 14 smallholders have 5 ploughs. 3 slaves. Meadow, 16 acres; woodland, 1 league; when exploited, value 10s. The value was 40s; now £4.” The estate passed to the Earls of Warwick when Robert’s brother, Henry, keeper of Warwick Castle since 1068, was created Earl of Warwick soon after 1086 and was granted Robert’s Warwickshire lands, shortly after supplemented again by those of Thorkell of Arden. 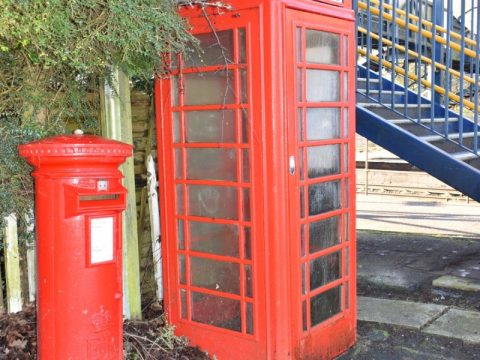 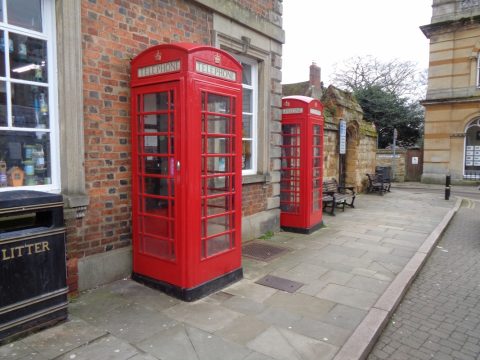 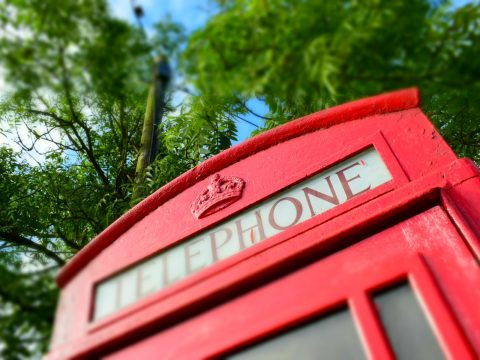 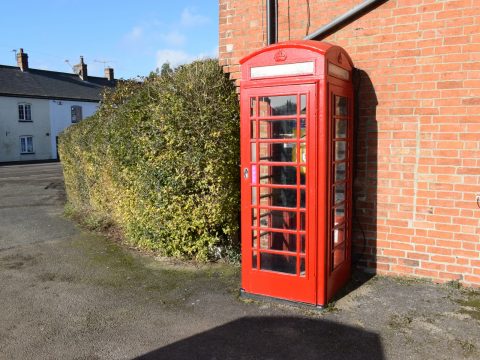