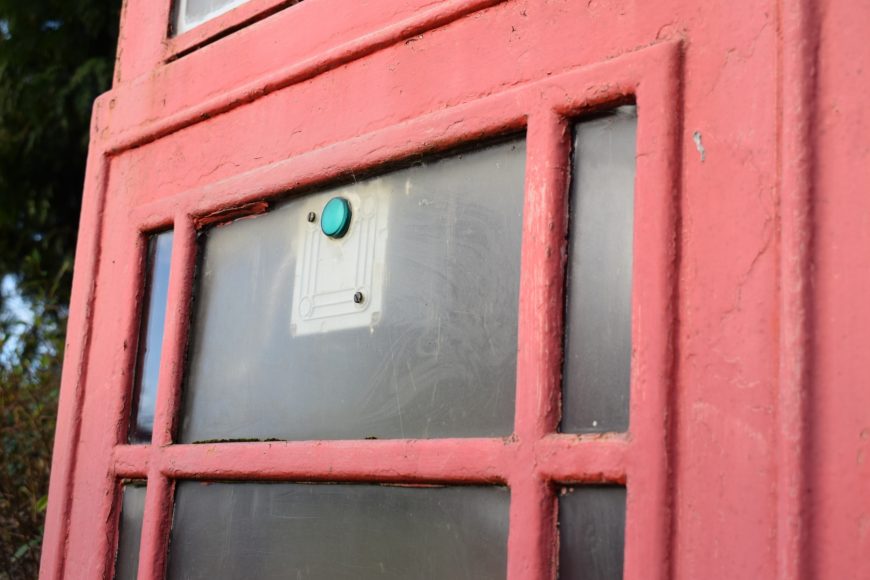 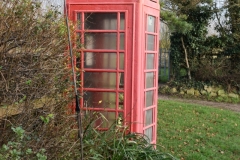 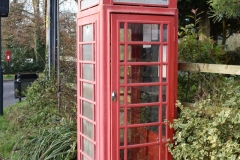 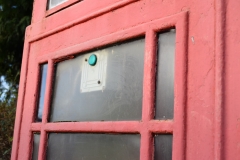 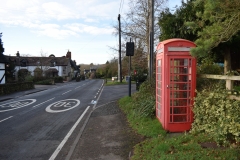 From Wikipedia, the free encyclopedia
Wixford is a hamlet and civil parish in the Stratford-on-Avon District of Warwickshire, England, situated 1.5 miles (2.4 km) south of Alcester. The population at the 2011 census was 155.

The village is first mentioned when Ufa, a Saxon Earl of Warwick, gave the land at Wixford and his body to be buried to the monastery of Evesham Abbey in 974. However, Godwine, a powerful man who had purchased the inheritance of that abbey from King Ethelred, granted it to Wulfgeat, son and heir to Ufa, for life, upon condition it was returned. Notwithstanding this agreement, Wulfgeat’s heirs retained the land until the time of King Edward the Confessor, when Abbot Agelwyne purchased it from Wygod, a potent baron and heir to Wulfgeat. Wulfgeat’s heirs paid a valuable price and regained the land for the monks. It is recorded in the Domesday Book “In Ferncombe Hundred, Evesham Abbey holds 5 hides in Witelavesford. Land for 6 ploughs. In lordship 2; 3 male and 2 female slaves; 4 villagers and 6 smallholders with 2 ploughs. A mill at 10s and 20 sticks of eels; meadow, 24 acres; woodland 1 furlong long and 1/2 wide. Value before 1066, 40s; later 30s; now 50s. Wigot held this land before 1066.” 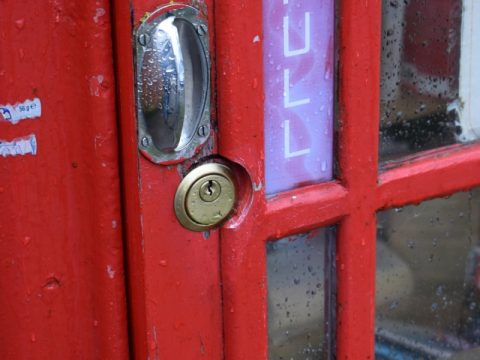 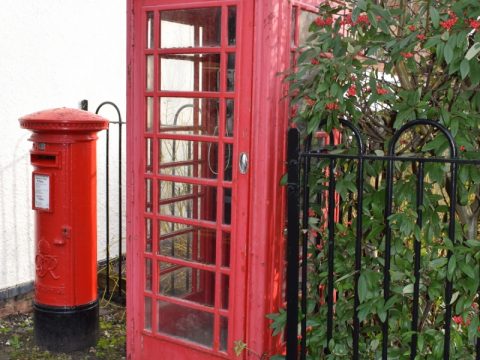 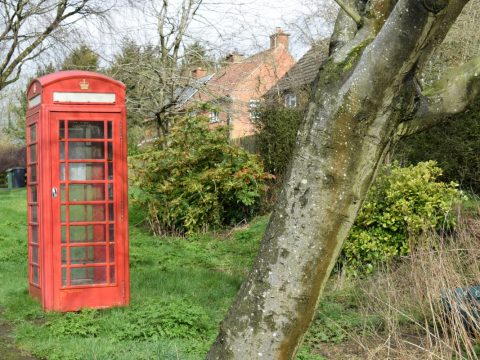 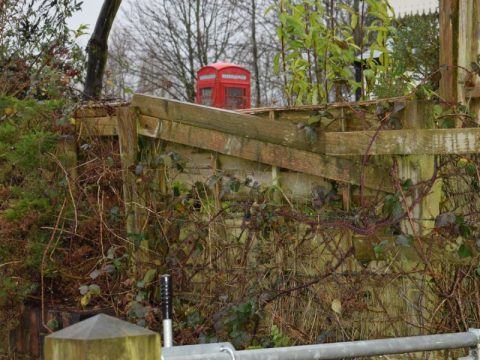