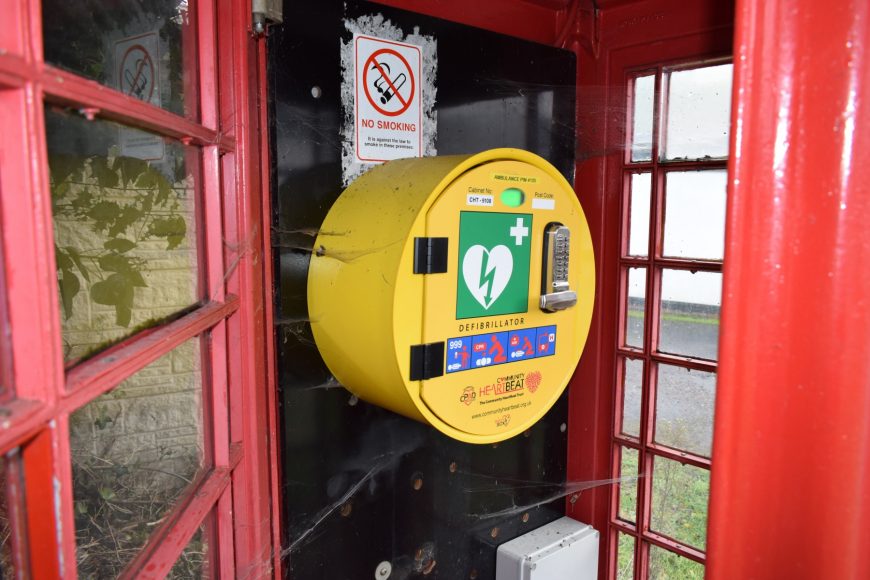 From Wikipedia, the free encyclopedia
Barnacle was recorded in the Domesday Book as Bernhangre. The Knights Hospitallers held an estate in Barnacle in the 13th century. The hamlet contains Barnacle Hall which dates from 1745, it was built on the site of an earlier hall which had been owned by William Hickman, who was a captain in the Cavalier army of King Charles I during the English Civil War. Because of this it was plundered and burnt down by the Roundheads. 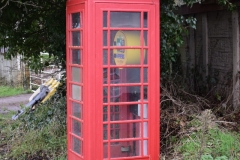 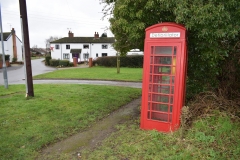 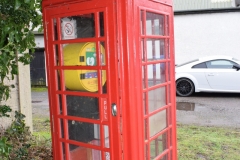 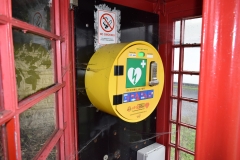 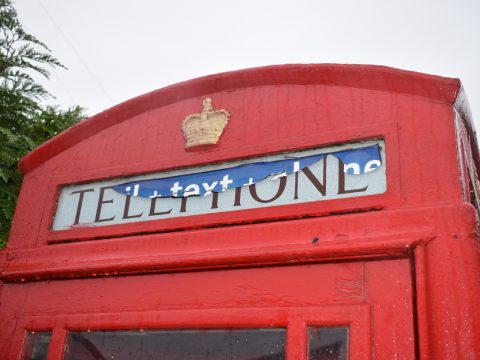 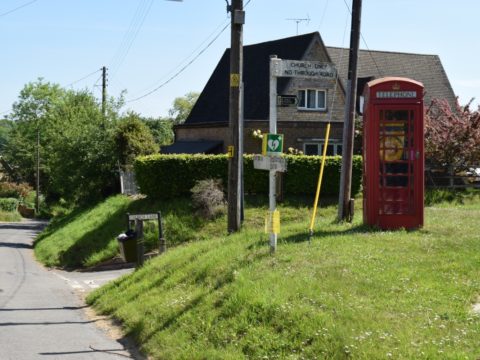 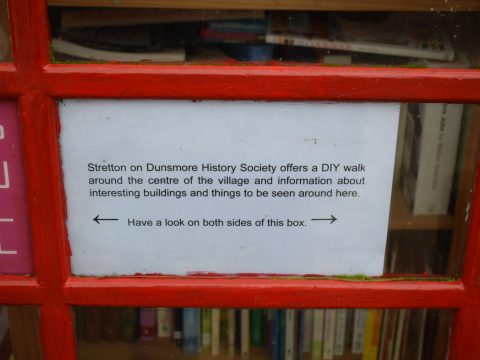 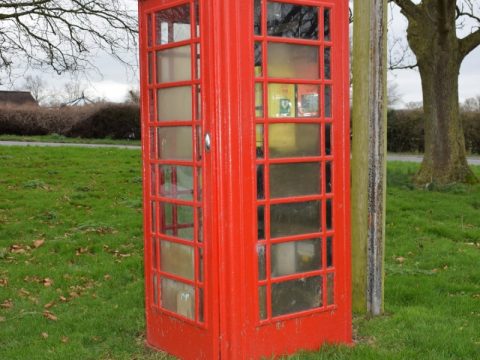