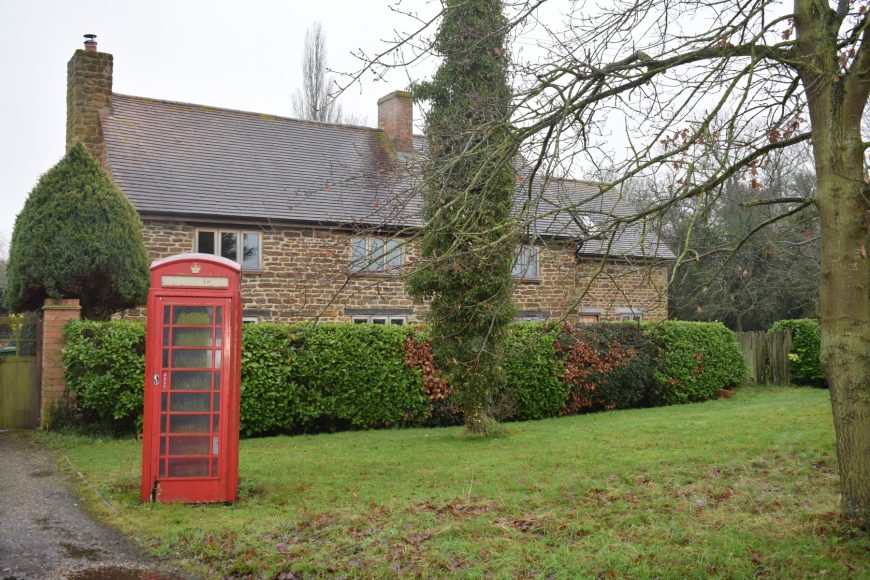 From Wikipedia, the free encyclopedia
Sawbridge is a tiny hamlet in Warwickshire, England. It is 4 km north-west of Daventry and 8 km south of Rugby. Population details have been added to Wolfhampcote. The Grand Union Canal and Rains Brook run nearby as did the now-defunct Great Central main line railway track. Sawbridge does not have two of the most common features of the English village, a public house or a church. It does, however, have a telephone box. In 1689, an old Roman water well was discovered in the village which contained a dozen or so Roman urns. 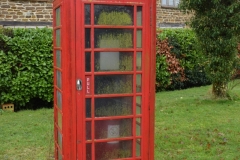 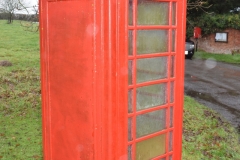 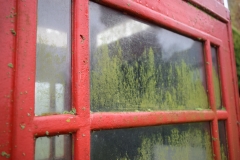 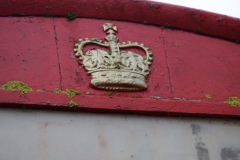 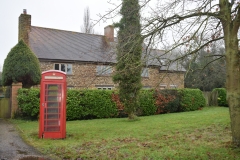 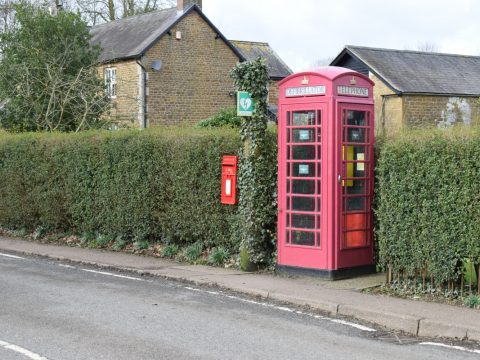 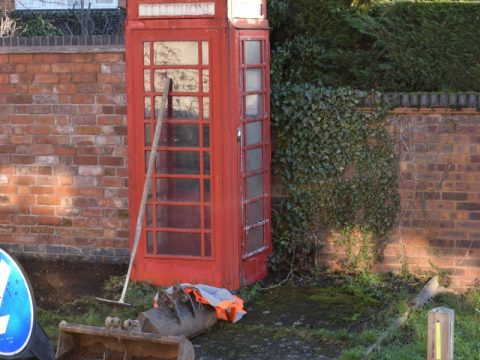 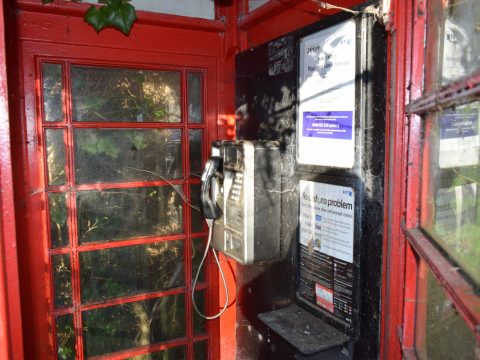 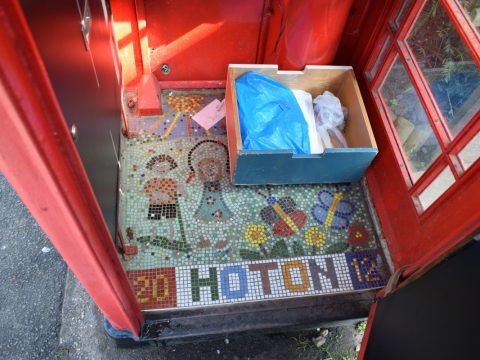