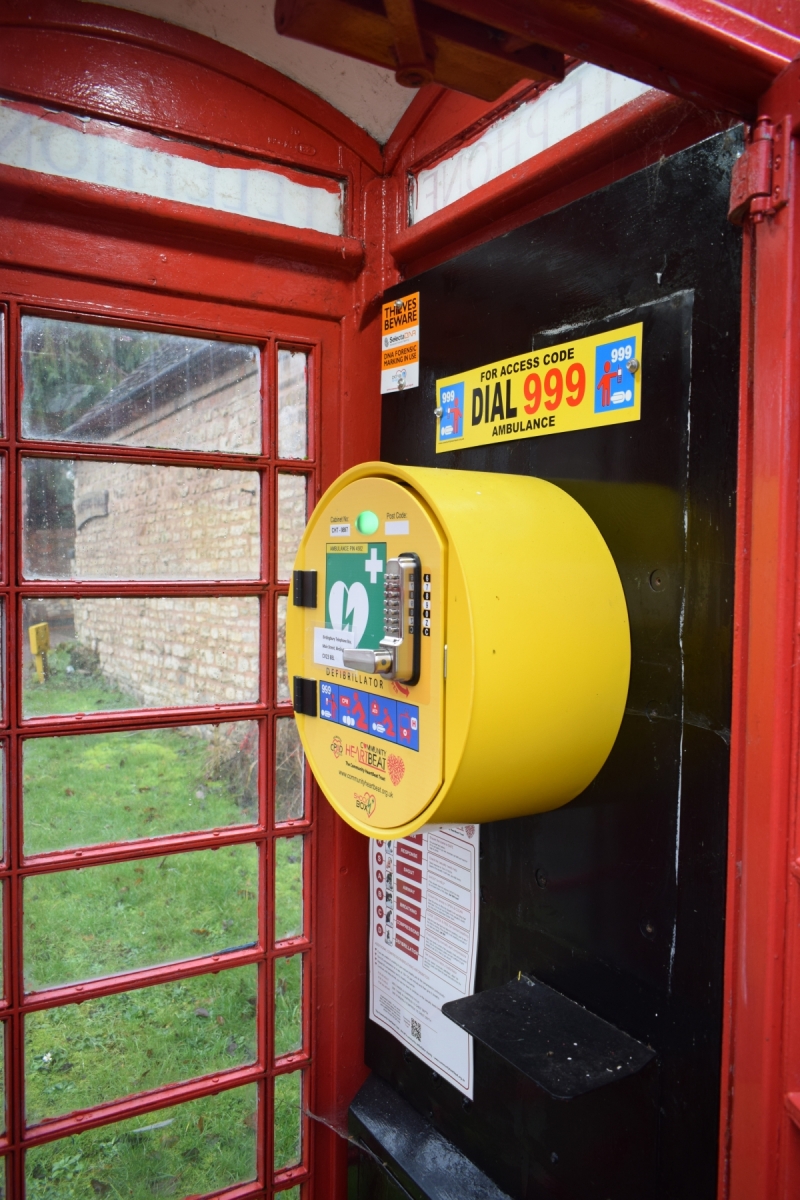 From Wikipedia, the free encyclopedia
The village appears as Birbury on the Christopher Saxton map of 1637. Birdingbury today consists mostly of 20th century developments, but Birdingbury Hall dates back to the early 17th century, and was rebuilt in Jacobean style in 1859 following a major fire. St Leonard’s Church in the village is partly Victorian and partly Georgian. Birdingbury once had a station, about a mile north of the village centre, and opened in 1851, on the former Rugby to Leamington Spa railway line, which has been partly converted into a cycleway as part of the National Cycle Network 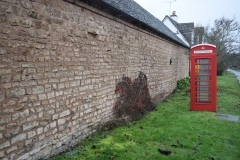 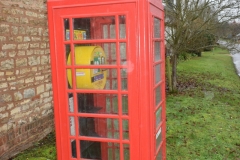 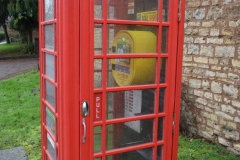 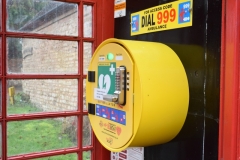 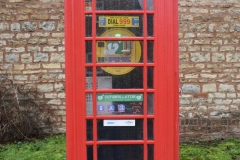 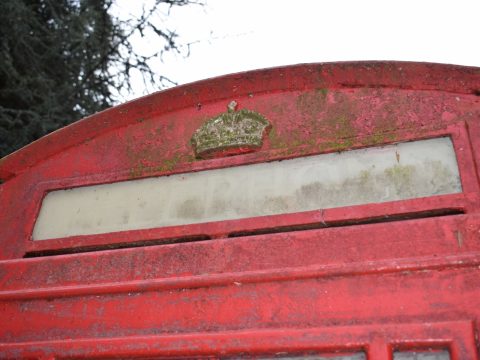 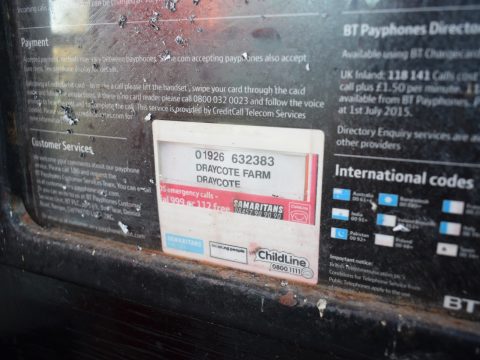 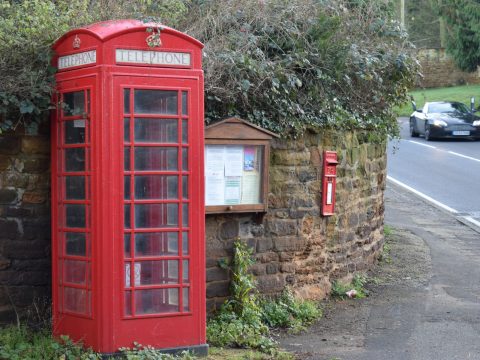 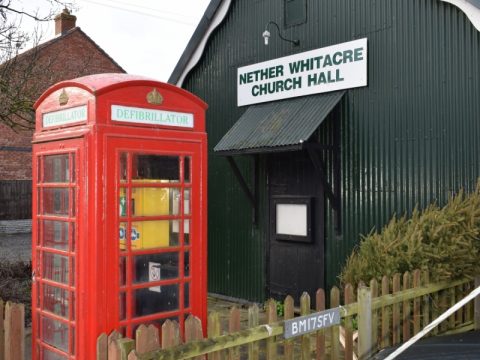