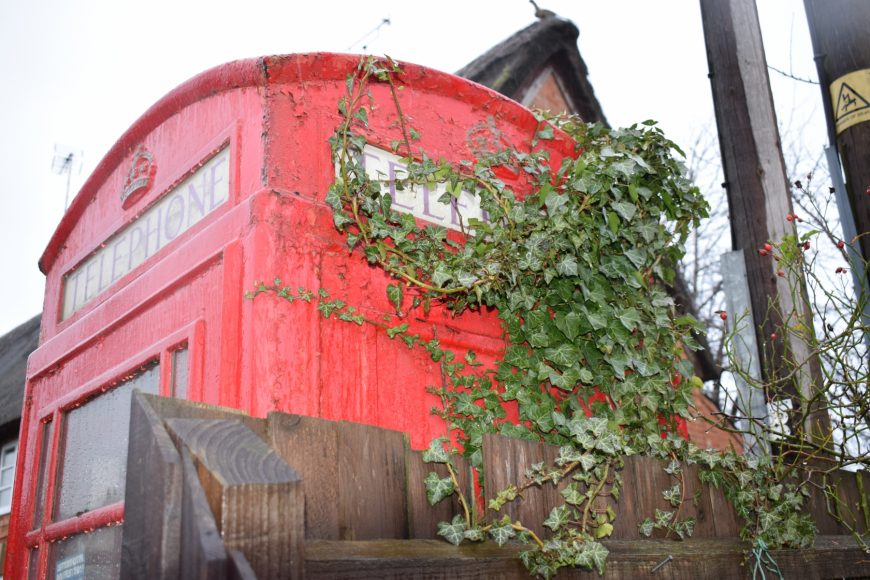 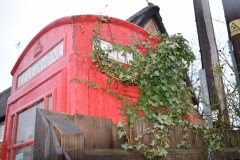 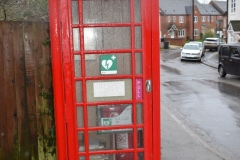 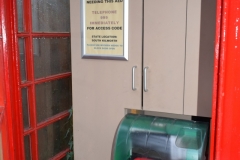 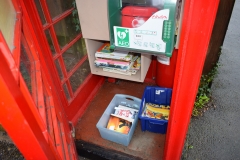 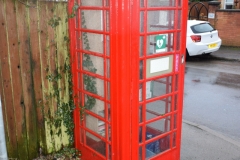 From Wikipedia, the free encyclopedia
South Kilworth is a village and civil parish in the southern part of Leicestershire, England, south of North Kilworth. The parish has a population of 1122, according to the 2001 Census, and is part of the district of Harborough. The population had risen to 513 at the 2011 census. At the time of the Domesday survey (1086) there were two settlements Chivelesworde and Cleveliorde which later differentiated into North and South Kilworth.

This box has its own webpage:
http://southkilworth.co.uk/2012/02/village-book-swap-kiosk/ 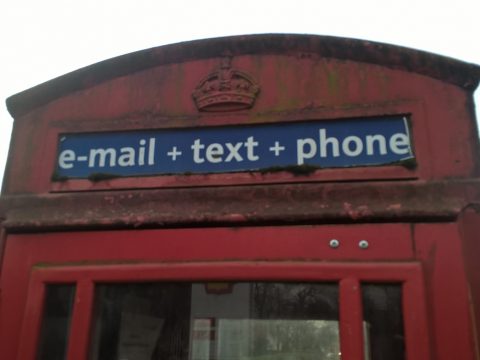 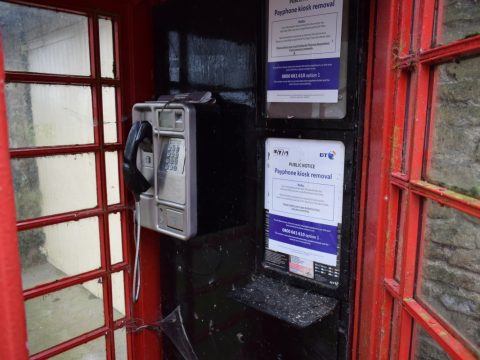 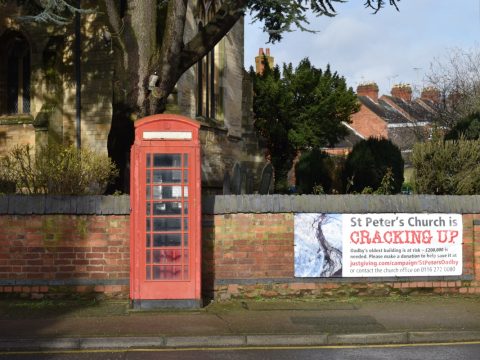 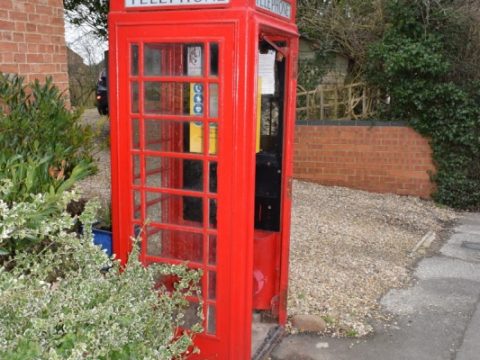