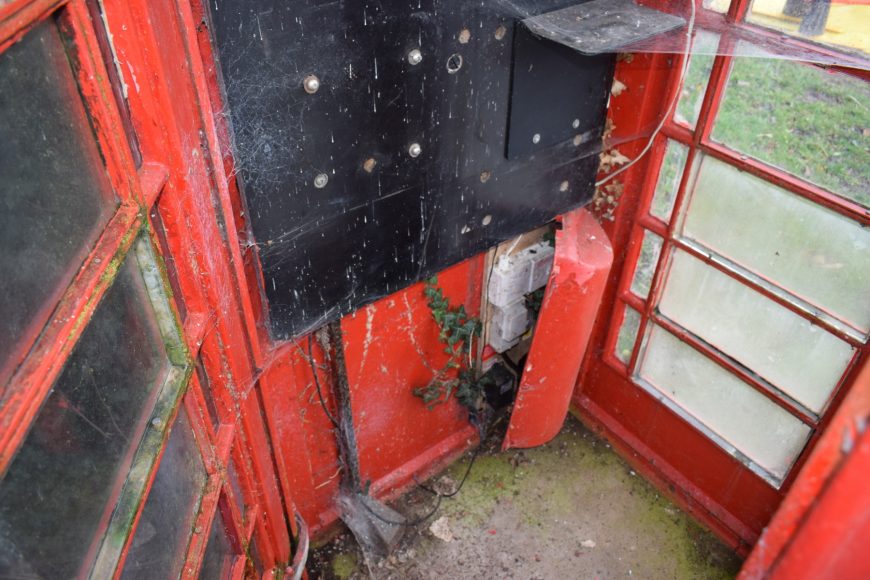 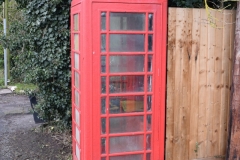 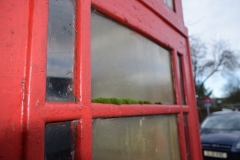 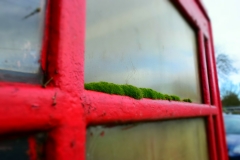 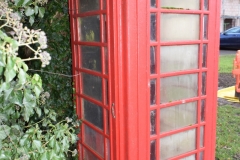 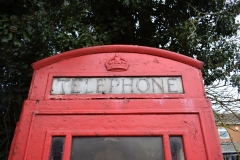 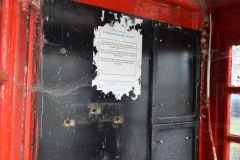 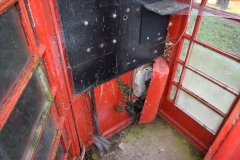 From Wikipedia, the free encyclopedia
The village has traditionally, and historically, been known as “Norton”: deriving from the Anglo-Saxon, meaning “North-Town”; with variable spellings including “Northton” and “Nortone”. The village, however, was also known for a brief period in the 17th century as “Hoggs Norton”. The village’s current name was acquired to differentiate the village from the several others in the county named Norton. “Juxta” is Latin for “near”, and Twycross is a small village approximately 2 miles southeast of Norton

The village of Norton is thought to have been founded in the 8th or 9th century by the Anglo-Saxons.The Anglo-Saxon King Æthelred granted the village a charter in 951, referring to it as “Northton”.

The village is listed in the Domesday Book as “Norton”, and the Lord of the Manor was recorded in both 1066 and 1086 as Countess (Lady) Godiva, widow of Leofric, Earl of Mercia, famed (legendarily) for riding naked around the streets of Coventry. 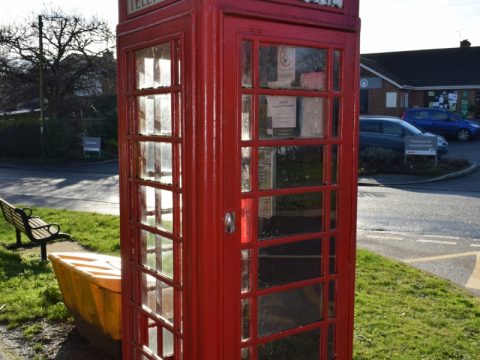 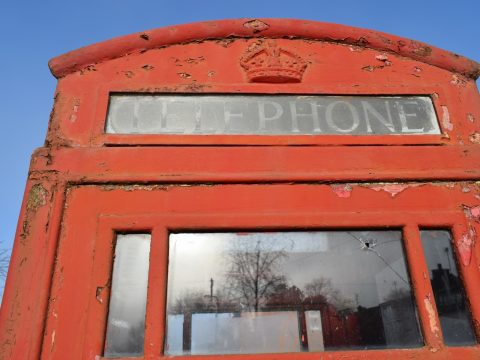 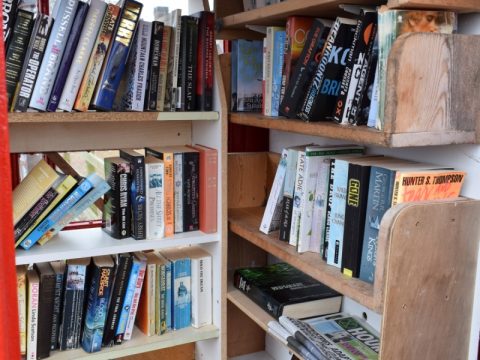