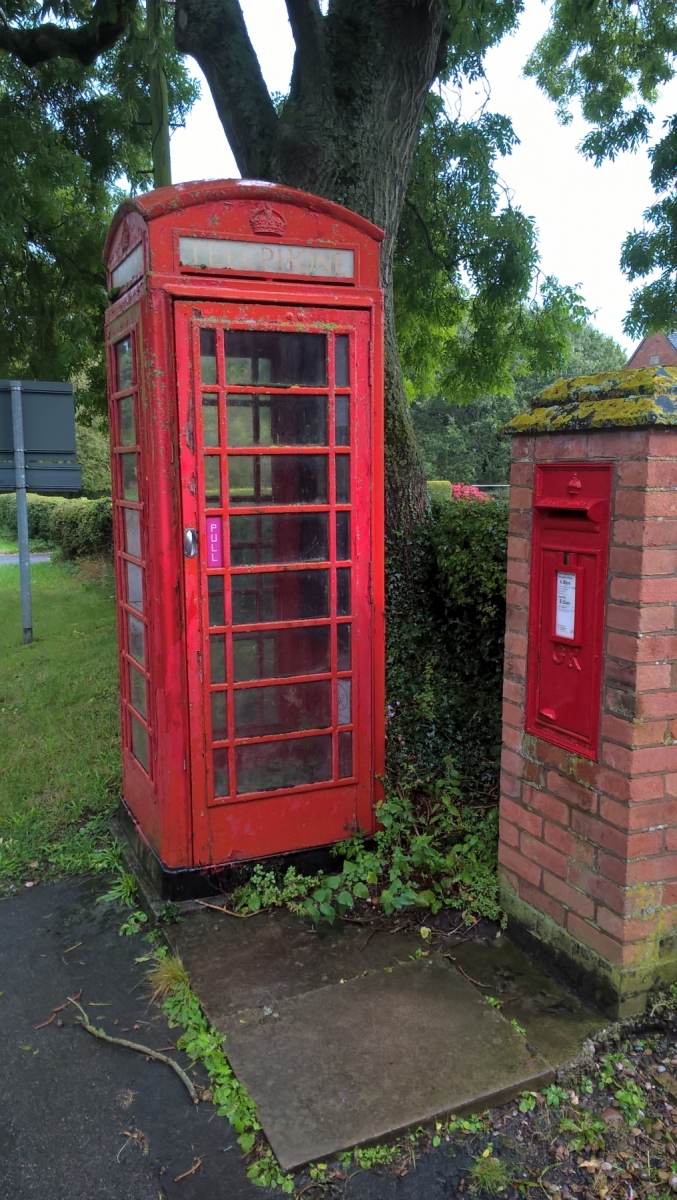 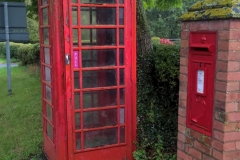 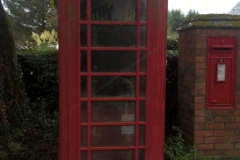 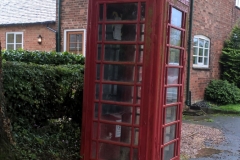 From Wikipedia, the free encyclopedia
The earliest recorded mention of the village is in the Domesday Book of 1086 when it was named Sutone. It was mostly owned by Crowland Abbey with a minor holding in the hands of Hugh de Grandmesnil, a companion of William the Conqueror. At that time it was recorded as having four households.

The army of Richard III made camp in the village on 21 August 1485, the night before the Battle of Bosworth Field, and the battle itself took place within the civil parish, near to Dadlington. Richard died in the battle, which was the last battle of the Wars of the Roses. It ended the Middle Ages in England and ushered in the Tudor period. 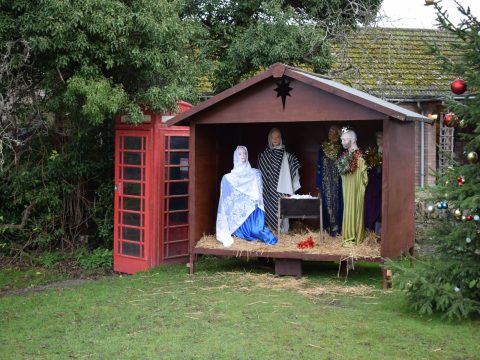 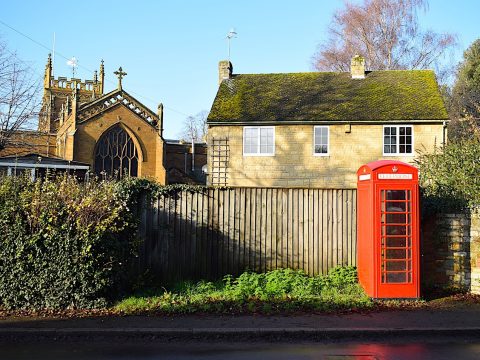 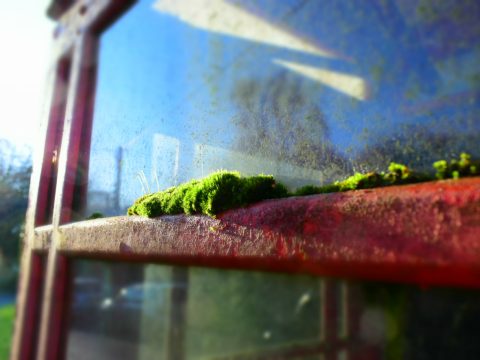 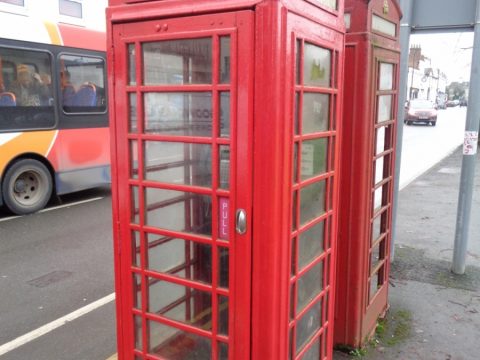