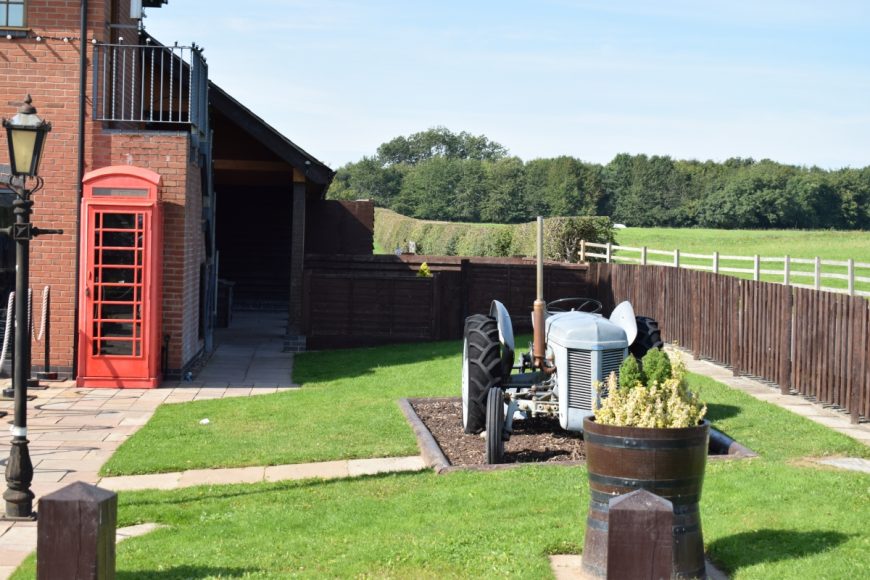 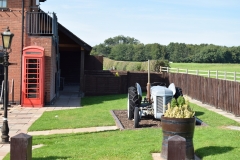 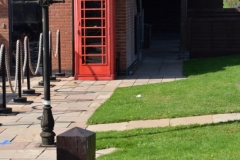 The place-name’s meaning is exactly what is stated, a “stone, rock”, from the Old English stān (stone).

The local story is that the town was named after the pile of stones taken from the River Trent raised on the graves of the two princes, Ruffin and Wulfad, killed in AD 665 by their father, King Wulfhere of Mercia, because of their conversion to Christianity. However, this legend is unlikely to be true. Wulfhere was already a Christian when he became king, and the story on which it is probably based is set by Bede in another part of the country over ten years after Wulfhere’s death. 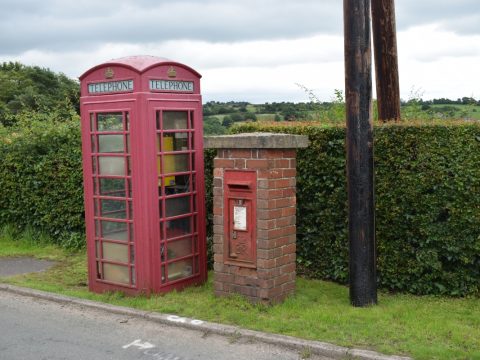 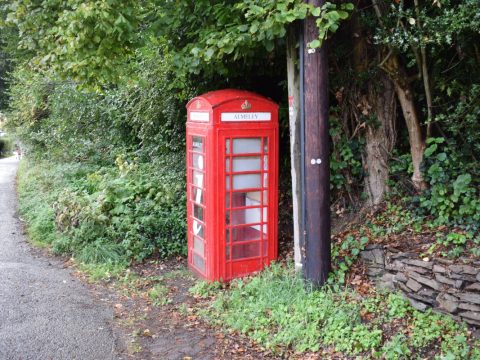 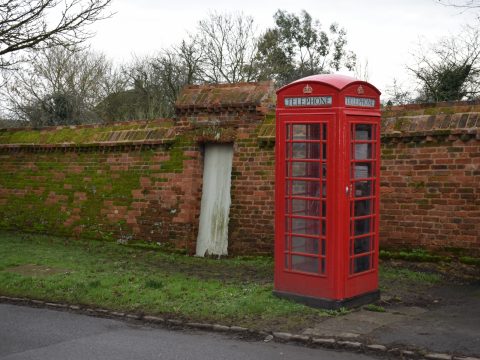 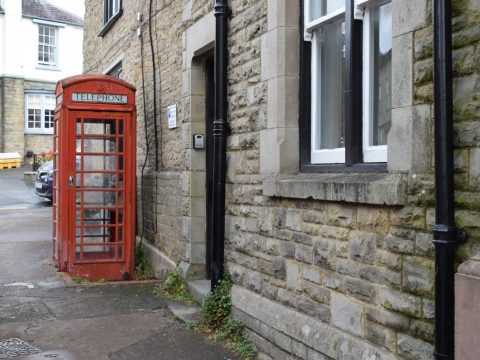 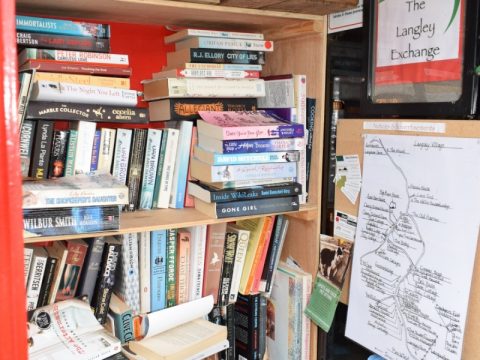