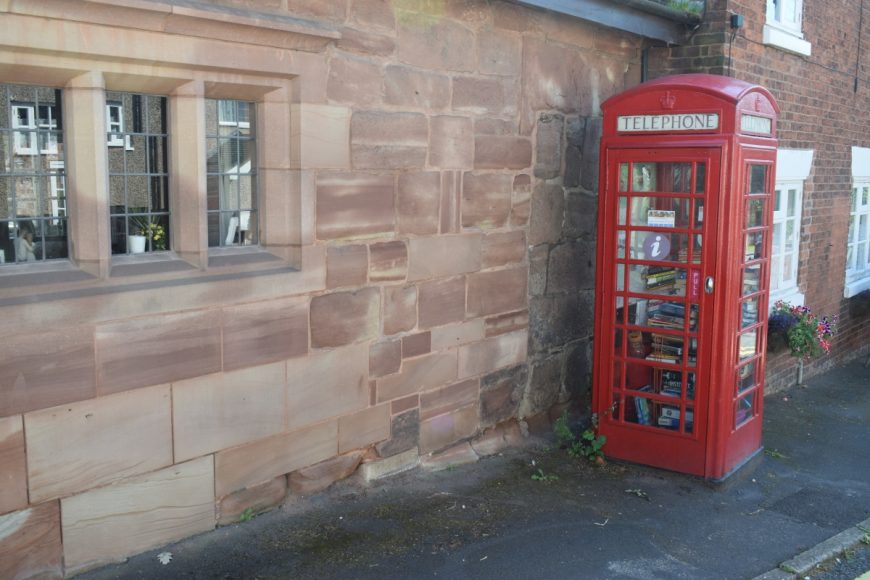 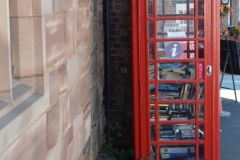 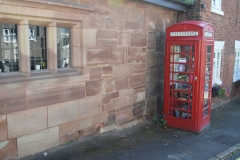 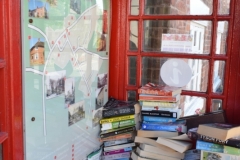 From Wikipedia, the free encyclopedia
Oulton is a small village in the English county of Staffordshire. The village is located north of the market town of Stone and near to the Trent and Mersey Canal.

Located in the Moddershall Valley, the geography of the area is defined by Scotch Brook which runs west from the village of Moddershall towards its confluence with the River Trent. During the 18th century Industrial Revolution, Scotch Brook became the most intensively exploited waterway in Staffordshire, with nine Flint grinding mills located in the valley in total, and three within the confines of Oulton village. The entire Moddershall Valley is now part of a designated Conservation Area.

The village achieved prominent positions in Staffordshire’s Best Kept Village Awards in 2009 and 2010. Oulton also boasts the picturesque Downs Banks on its doorstep, and is within half an hour’s drive to the Peak District National Park. Kibblestone Scout Camp is located to the north east of the village, and sits in 200 acres (81 ha) of countryside. 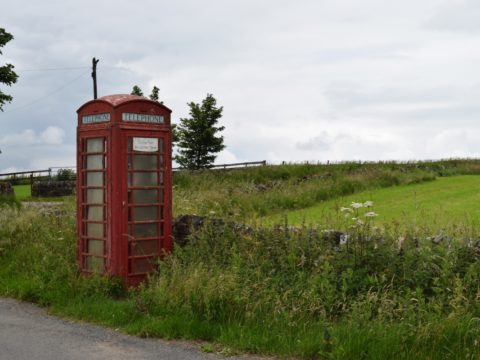 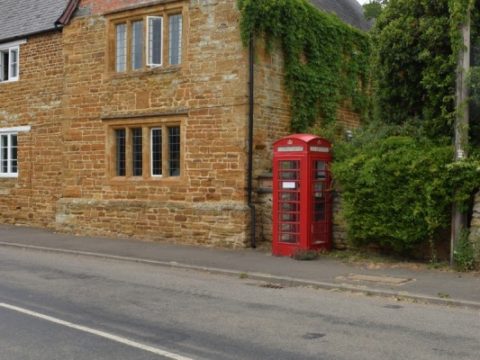 Ravensthorpe, Northamptonshire, NN6 8EH Date of visit: 3rd June 2020 From Wikipedia, the free encyclopedia Ravensthorpe is a village and… 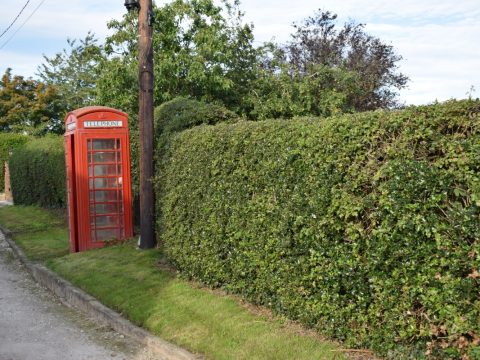 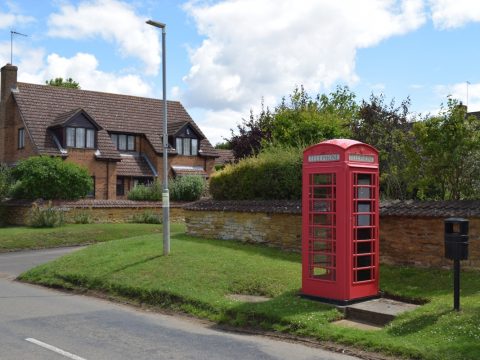 Hannington, Northamptonshire, NN6 9SU Date of visit: 11th July 2020 From Wikipedia, the free encyclopedia The parish of Hannington has… 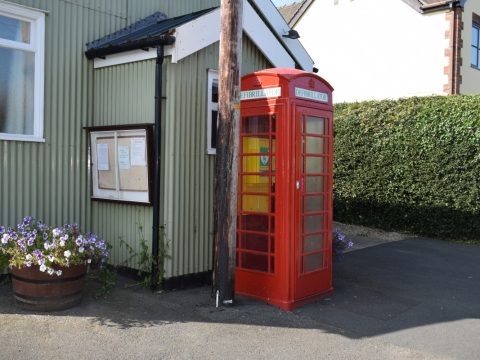 Mamble, Worcestershire, DY14 9PD Date of visit: 17th Sept 2020 From Wikipedia, the free encyclopedia Mamble is a village and…