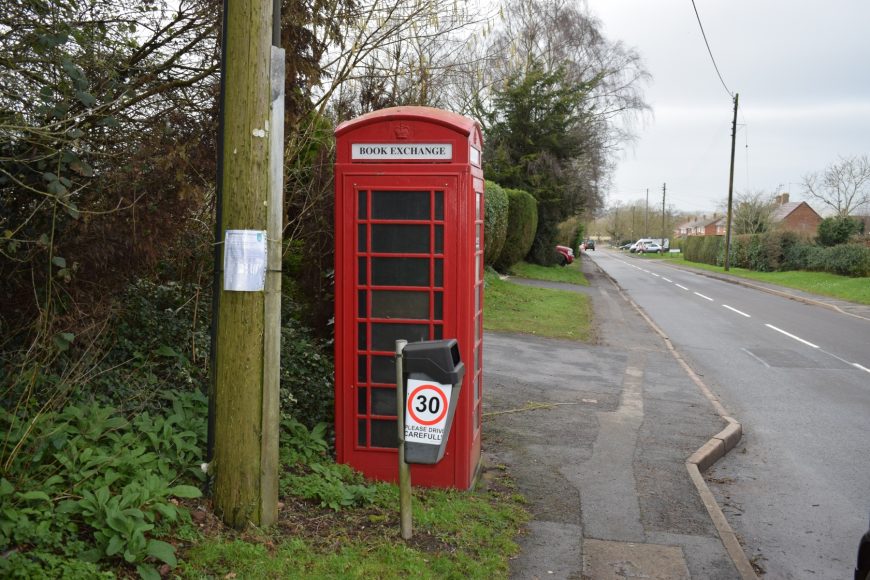 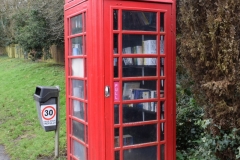 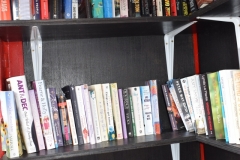 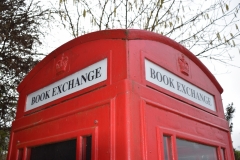 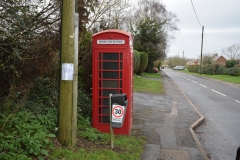 From Wikipedia, the free encyclopedia
Bearley is a village and civil parish in the Stratford-on-Avon district of Warwickshire, England. The village is about five miles (8 km) north of Stratford-upon-Avon, bounded on the north by Wootton Wawen, on the east by Snitterfield, and on the south and west by Aston Cantlow. The western boundary is formed by a stream running out of Edstone Lake; it would seem that the land, now part of Edstone in Wootton Wawen, between the stream where it flows west from the lake and the road running east from Bearley Cross, was originally included in Bearley.

The name is first recorded as Burlei in 1086 and is from Old English burh + leah ‘woodland clearing near a fortified place.’ Bearley is recorded in the Domesday Book where its 5 hides were split, 4 being held by William son of Courbucion who holds “in Bearley 4 hides. Land for 4 ploughs. In Lordship 1; 2 slaves; 9 villagers and 6 smallholders with 5 ploughs. Meadow, 4 acres; in Warwick 1 house which pays 8d. The value was 60s; now 40s. Ernwin and his mother held it freely.” and 1 hide as part of the lands of Robert of Stafford ” Alric holds 1 hide in Bearley. Land for 1 plough. 1 villager and 1 slave. Meadow 1 acre. The value was 20s; now 10s. He also held it (before 1066).” About 1175 this 1 hide was in the tenure of Hervey de Stratton, who with his son Richard remitted his rights therein to his overlord Robert de Stafford, grandson of the Domesday Robert who granted it to the Abbey of Bordesley. Upon the Dissolution of the Monasteries it came to Clement Throckmorton who later sold it William Walter who passed it to Mr Fanshaw. 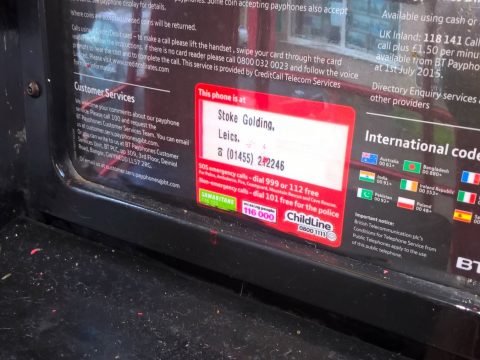 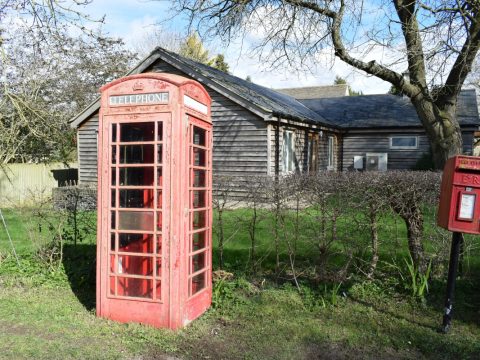 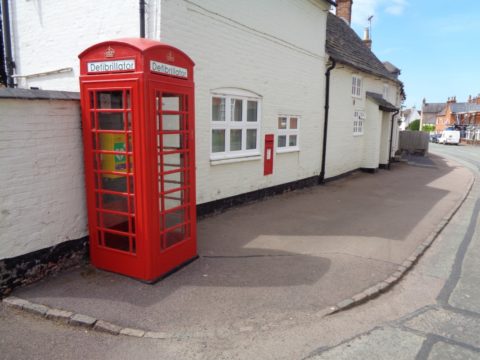 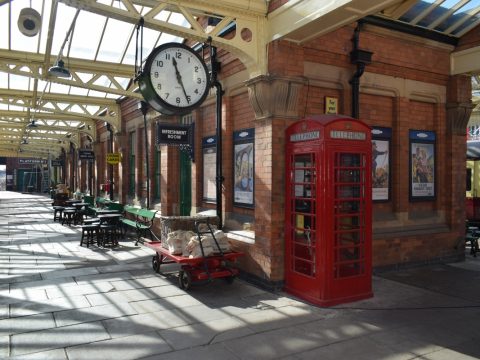