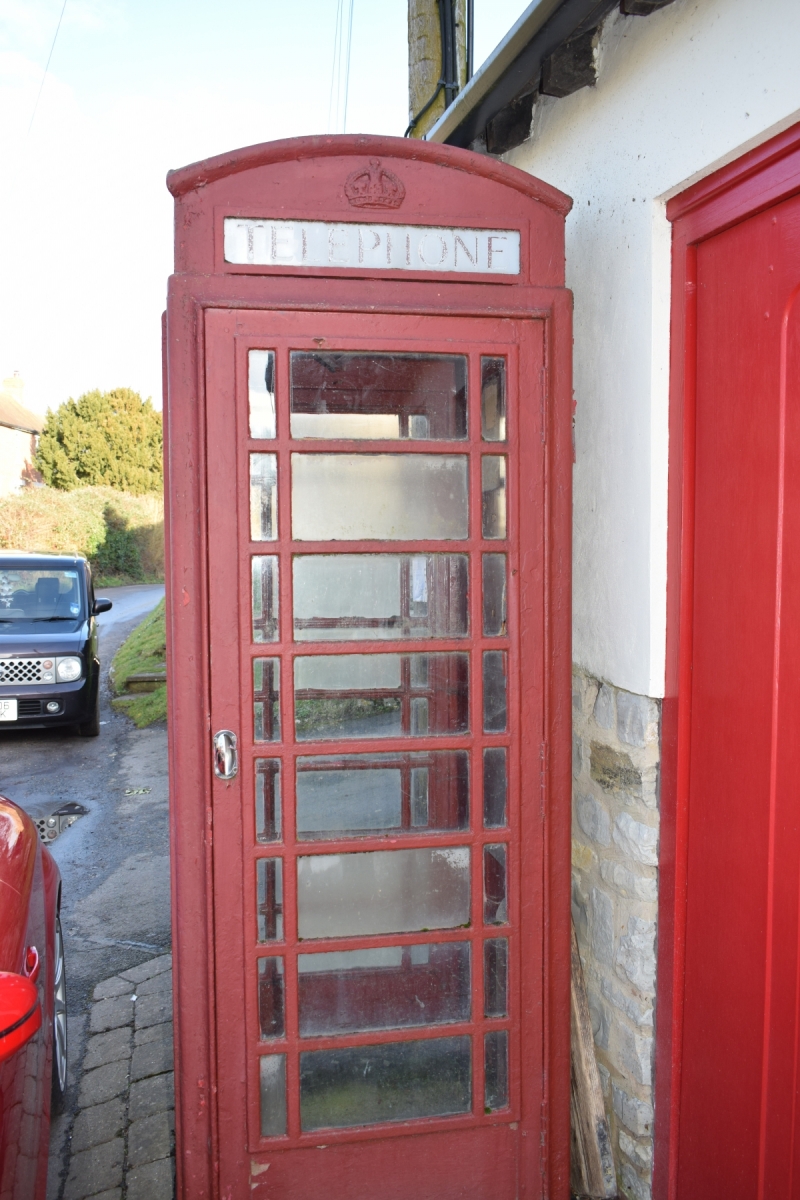 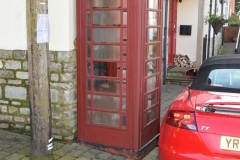 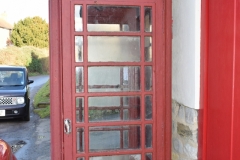 From Wikipedia, the free encyclopedia
Exhall is a village and civil parish about 1 1⁄4 miles (2 km) south-south-east of Alcester in the Stratford-on-Avon district of Warwickshire, England. Its parish includes the hamlet of Little Britain and part of Ardens Grafton, the greater part of which is in the neighbouring civil parish of Temple Grafton. The 2011 Census recorded Exhall parish’s population as 203.

Exhall is first mentioned in the grant by Ceolred of Mercia to Evesham Abbey in AD 710. It also appears in the list of manors acquired by Abbot Ethelwig and the estates for which William I directed Bishop Wulfstan to give the abbot protection, but it was among the manors seized by Bishop Odo of Bayeux after Ethelwig’s death in 1077, being then assessed at 2 hides. By 1086, it is recorded in the Domesday Book as part of the lands of William son of Courbucion; who was appointed Sheriff of Warwick soon after 1086; where it reads, “In Ferncombe Hundred, Thorkell holds 1 1/2 hides in Ecleshelle (Exhall). Land for 1 plough. 2 smallholders. Meadow, 10 acres. The value was 10s now 5s. Swein held it freely before 1066.” 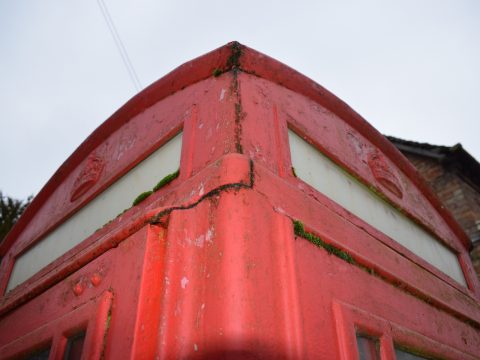 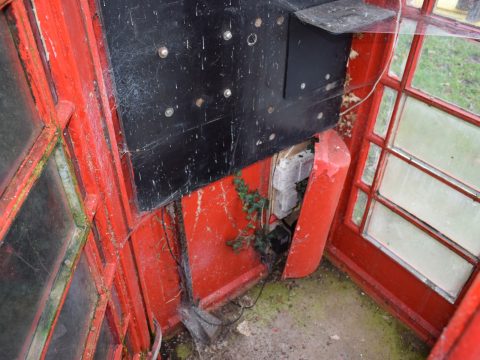 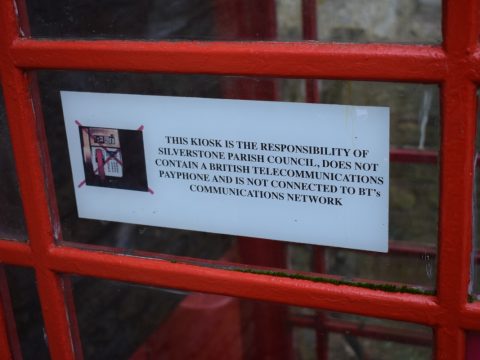 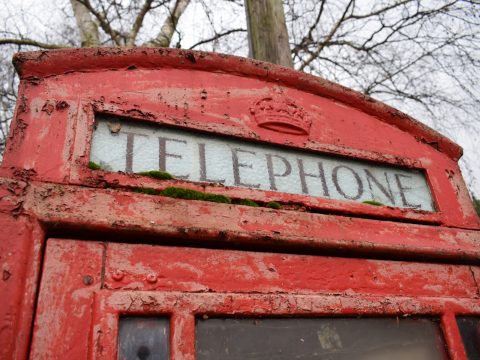